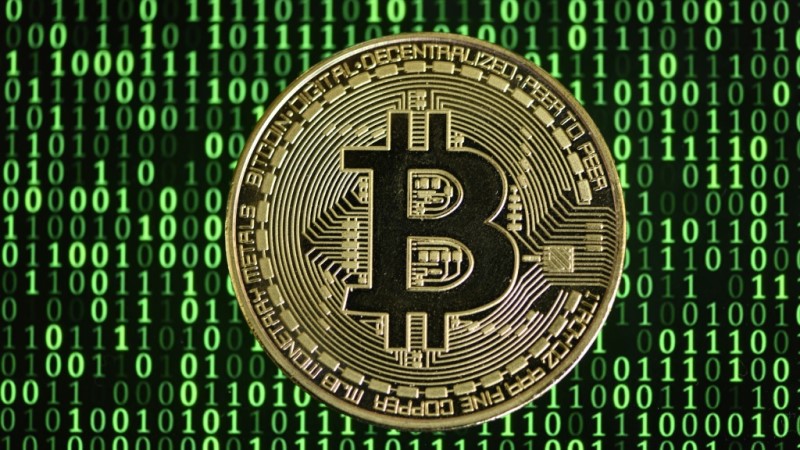 Thieves trying to steal cryptocurrencies typically move the funds through many different accounts at dizzying speed — sometimes hundreds of thousands of transactions — in an attempt to cover their tracks.

Japanese cryptocurrency exchange Liquid was scrambling Friday to recover stolen assets worth nearly $100 million, in the second such major heist by hackers in recent days.

The Tokyo-based company said in a statement Thursday that it had “detected unauthorized access of some of the crypto wallets managed at Liquid”.

Elliptic, a London-based firm which helps track stolen cryptocurrencies, said its analysis found “just over $97 million in cryptoassets have been received by the accounts identified by Liquid as belonging to the thief”.

“Our investigators are also aiding Liquid with tracking the stolen funds,” Elliptic added in a blog post.

Important Notice:
We are sorry to announce that #LiquidGlobal warm wallets were compromised, we are moving assets into the cold wallet.

We are currently investigating and will provide regular updates. In the meantime deposits and withdrawals will be suspended.

The heist comes after a hacker stole assets worth $600 million last week from cryptocurrency trading company Poly Network, before gradually giving the money back, claiming they had pulled off the theft to highlight a security flaw.

Liquid said it had suspended cryptocurrency withdrawals while it assesses the impact of the attack, although trading was continuing.

Cryptocurrencies have soared in popularity as assets in recent years, despite their volatility and concerns over their environmental impact as trading them requires vast quantities of electricity.

Bitcoin, Ethereum and other digital currencies use a technology called blockchain, which ensures that every transaction is recorded.

Thieves trying to steal cryptocurrencies typically move the funds through many different accounts at dizzying speed — sometimes hundreds of thousands of transactions — in an attempt to cover their tracks.

However, industry players have grown better at identifying and blocking stolen coins.

Liquid said $16.3 million worth of stolen Ethereum had already been frozen “due to the assistance of the crypto community and other exchanges”.