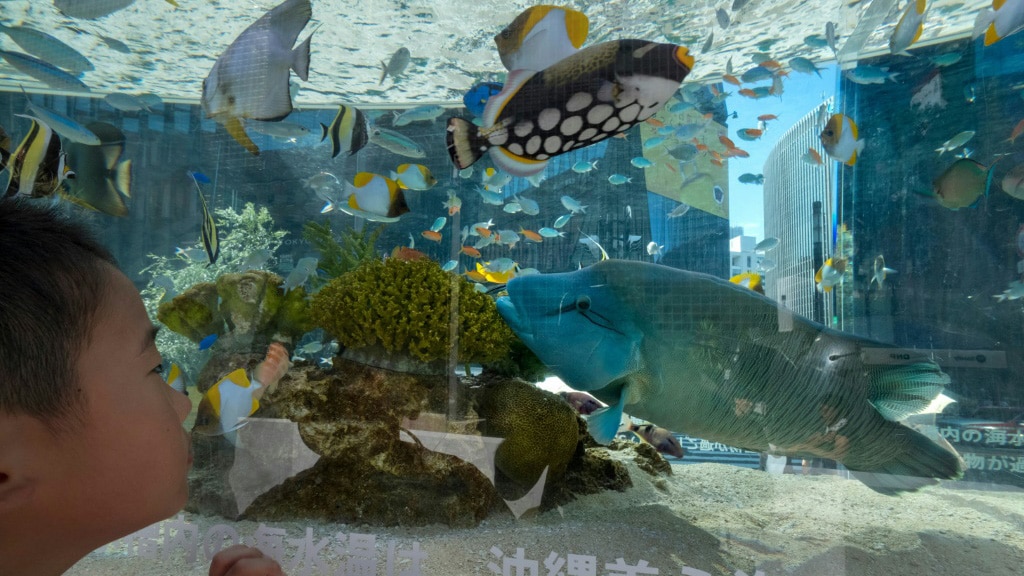 A Japanese aquarium has appealed for people to video-chat with its eels, who are forgetting about humans during the coronavirus lockdown

A Japanese aquarium closed during the coronavirus outbreak is asking people to make video calls to their eels so the sensitive creatures remember humans exist and don’t pose a threat.

The Sumida Aquarium, housed in the landmark Tokyo Skytree tower, has been closed since the start of March and its animals have become used to a largely human-free environment during the two-month calm.

But the aquarium said the “unprecedented situation” was having some unexpected downsides.

“Creatures in the aquarium don’t see humans except keepers and they have started forgetting about humans,” it said on its Twitter account this week.

“Garden eels in particular disappear into the sand and hide every time the keepers pass by,” it noted. That is causing difficulties for keepers trying to check on the health of the animals.

“Let us make an emergency plea,” the aquarium wrote.

“Could you show your face to our garden eels from your home?” it requested, calling the event a “face-showing festival”.

Garden eels are very sensitive and wary by nature but 300 of them living in a tank at the aquarium had become used to humans and rarely hid in the sand when approached by visitors.

In a bid to reacquaint the eels with humans, the aquarium is setting up five tablets facing the tank housing the delicate creatures, with eel enthusiasts asked to connect through iPhones or iPads via the FaceTime app.

Once the video calls start, people are supposed to show their faces, wave and talk to the eels. But given the tender nature of the animals, callers are asked not to shout.

The “face-showing festival” is scheduled for May 3-5, at the height of Japan’s Golden Week holiday period, when many people usually travel. This Golden Week however, people have been asked to stay at home while the country remains under a state of emergency over the coronavirus.

The aquarium’s plea has attracted plenty of support, under the Japanese hashtag #PleaseRememberHumans.

“They need training to learn humans are not a threat!” another wrote. “Interesting.”

And among those eager to take part were many calling on the aquarium to offer access via another app, so that those using PCs and phones with Android operating systems could also take part.

“I never regretted my Android phone this much before,” one wrote.