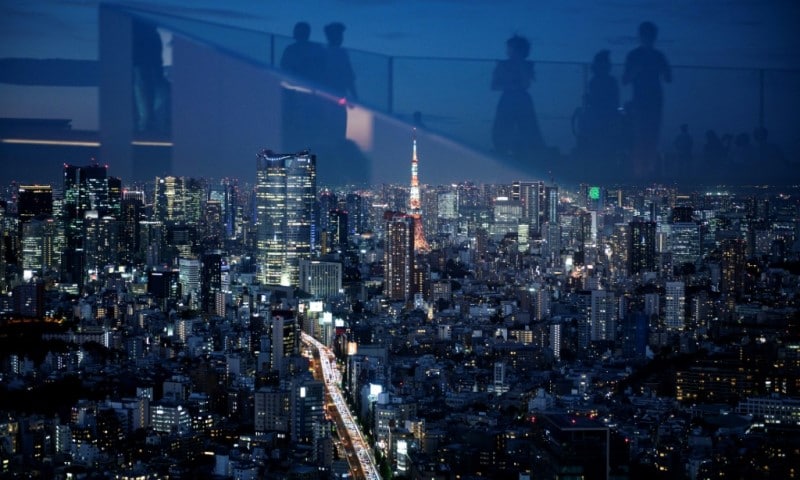 Japan experienced a national reckoning over cyberbullying after the death of reality TV star Hana Kimura, who faced a torrent of online abuse

A man who tweeted insults at a Japanese reality TV star after her suicide was fined $12,000 on Wednesday after his comments had sparked concern over cyberbullying.

The civil lawsuit for defamation was filed by the mother of Hana Kimura, a cast member of the Netflix show “Terrace House”, who took her life a year ago aged 22.

A lawyer representing Kimura’s mother Kyoko Kimura told AFP that the court had ordered the man — whose name has not been publicly revealed — to pay 1.29 million yen.

“I am truly grateful that the court recognized it was an act of serious slander,” Kyoko Kimura told reporters after the proceedings, which the man did not attend.

“What I truly had in my mind was that I wanted the individual to face what he had done. There was absolutely no display of that. And that was unfortunate.”

The man had tweeted at Kimura’s account shortly after her death, “Everyone is happy thanks to your death. Thank you,” Japanese media reports said.

“The show got canceled because of your suicide. Who do you think you are, causing trouble until the end? Go to hell,” he wrote.

Kimura, a pink-haired professional wrestler, was a fan favorite on the internationally popular show in which six young people share a home while looking for love.

But she was targeted by a torrent of abuse online.

The show was canceled after Kimura’s death, which also prompted Japanese ministers and lawmakers to move to tackle cyberbullying.

In March, a different man was fined 9,000 yen over online abuse directed at Kimura, without the case going to trial.

He had sent online messages to the wrestler saying “You have such an awful personality. Is your life worth living?” and “Hey, hey. When will you die?”

A third man has also reportedly been fined over cyberbullying Kimura.