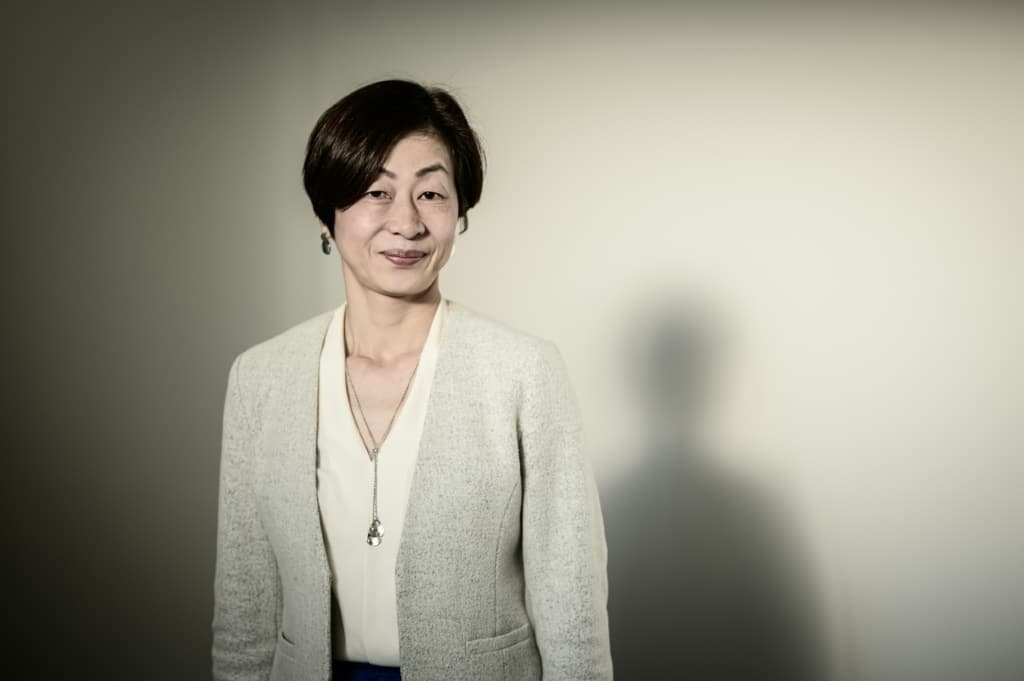 Judo’s founder Jigoro Kano was decades ahead of his time by empowering women to take up the sport that prizes technique over brute force.

But Japan’s female judoka have long grappled for equality, enduring discrimination and a headline-grabbing abuse scandal even while they were winning recognition with their brilliance on the mat.

Kano told his early disciples the more subtle form of the martial art as practiced by women at the time “would be the real legacy” of judo — more so than power-based judo by men.

Indeed, a key principle of judo is “ju yoku go wo seisu” (roughly translated as “softness subdues hardness”), meaning that physically weaker judoka can use an opponent’s power against them. 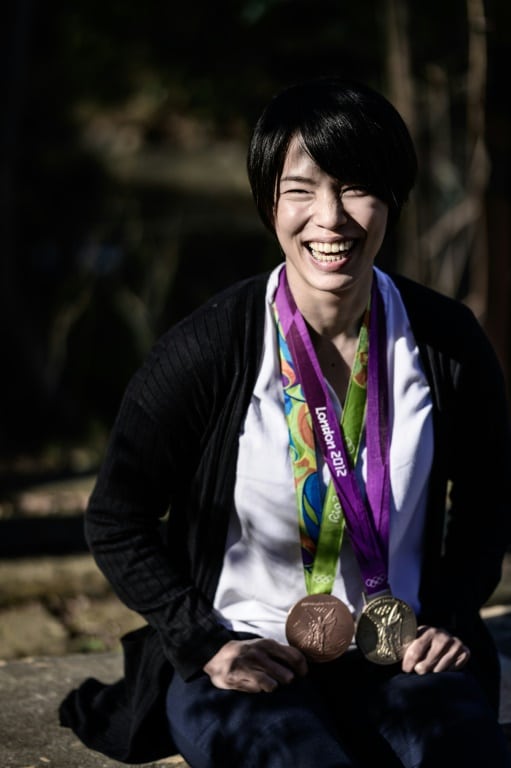 Kaori Matsumoto, Japan’s only judoka to win gold at London 2012, also won bronze Rio 2016 and is now a member of the Japanese Olympic Committee

Kaori Yamaguchi, who won judo bronze at the Seoul Olympics in 1988 and now sits on the Japanese Olympics Committee, said the revered Kano had “a very advanced spirit” for his time.

As the first Asian member of the IOC, Kano’s inclusion of women — and foreigners — was central to his philosophy that “judo must be open” and a contributor to world peace.

However, after Kano’s death in 1938, women’s judo in Japan was considered merely an add-on and competition was only open to women from 1978, Yamaguchi told AFP.

At Olympic level, men’s judo debuted at the Tokyo 1964 Olympics but women’s judo only appeared as an exhibition sport in Seoul in 1988 before becoming a fully-fledged sport in Barcelona 1992. 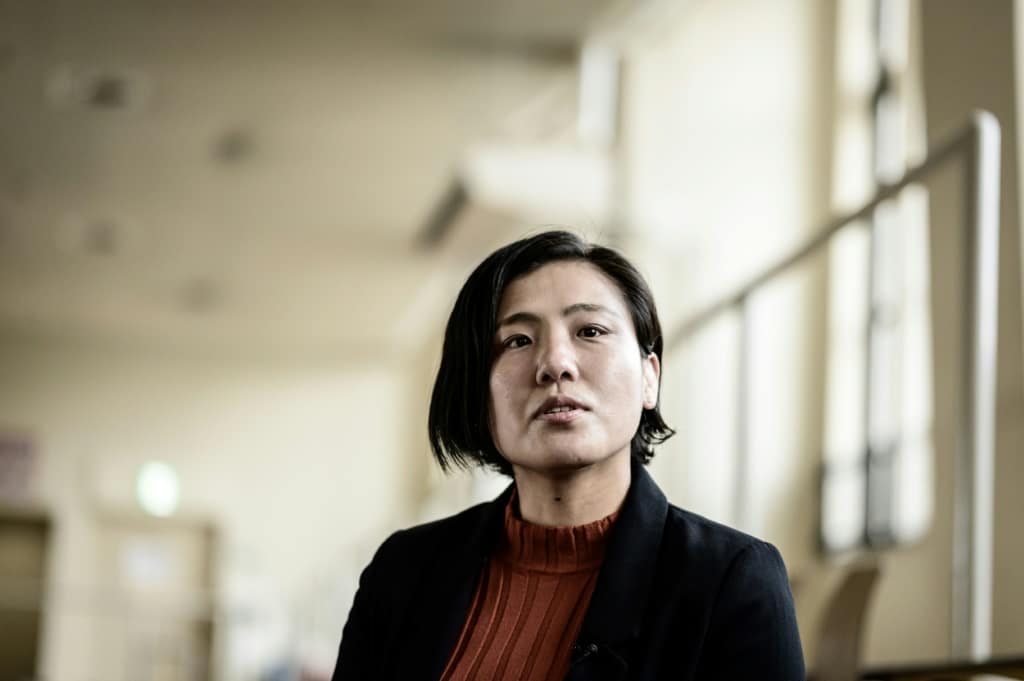 Haruka Tachimoto, who won gold in Rio, said that she had been like a “moving robot” until a change in regime

Women’s judo in Japan shot to prominence with the rise of the legendary Ryoko Tani — considered by the International Judo Federation after her retirement as the “best female judoka ever.”

The super-popular Tani was seven-time World Champion in the under-48kg class and her Gold medals in Sydney 2000 and Athens 2004 catapulted her to national stardom and boosted the profile of women’s judo in Japan.

The crunch for women’s judo in Japan came in London when, to the shame of a nation used to a gold rush from the sport, Kaori Matsumoto was the only judoka to return with a gold medal.

Matsumoto, known as “the beast” for her outward expressions of competitive spirit, “saved the face of the judo community” in London, said Yamaguchi.

But it later emerged that the coach of the women’s team in the run-up to the 2012 Games had been using a bamboo sword to beat athletes, calling them “ugly” and telling them to “die.”

The abuse scandal was front-page news in Japan and sparked a wholesale overhaul in training methods for women’s judo.

Matsumoto told AFP the training “completely changed” between London and the next games in Rio.

Haruka Tachimoto, who won gold in Rio, said that she had been like a “moving robot” until the change in regime. “I was just doing what I was told to do.”

After coming seventh in London, she realized she had to force through reform herself. “I wanted to change… I watched and listened to various things and people, and studied not only my competitors but also myself.”

Yamaguchi, who spoke to women in the Japan team who suffered abuse at the time, said “men could have endured the same thing without complaining,” because the traditional norm of not talking back to your instructors was so strong among men.

It was “women’s spirit of bucking mainstream values” that changed the system, she said.

Despite better equality for female judoka, there is still a glass ceiling when it comes to the coaching set-up, she said.

“It was very regrettable that we couldn’t have a female head coach for the women’s national team for Tokyo 2020 even though there are many women who are qualified,” Yamaguchi said.

“I hope we’ll have a female head coach for the 2024 Paris Games,” said Yamaguchi.