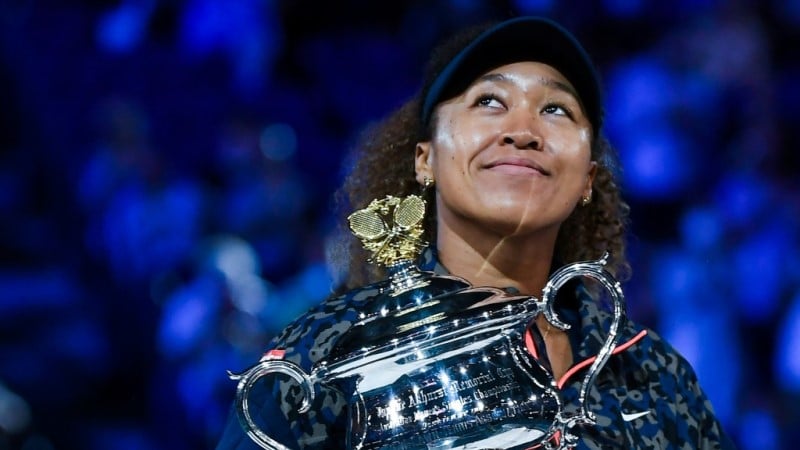 Naomi Osaka, who swept to her fourth Grand Slam title in as many major finals with a 6-4, 6-3 victory over Jennifer Brady on Saturday, has made a rapid and at times uncomfortable climb to the top.

The 23-year-old’s zen-like mentality and increased gravitas on and off the court have elevated her alongside Serena Williams to being the one of the most recognisable female athletes on the planet.

But it is her unceasing politeness away from the battlefield, coupled with the on-court steel that runs through all champions, that makes her stand apart.

“Do you like to be called Jenny or Jennifer?” she almost timidly asked Brady before embarking on her winner’s speech on Saturday.

It was typical of Osaka, who also gave a deferential bow to Williams after knocking out her idol and 23-time Grand Slam champion in the semi-final. 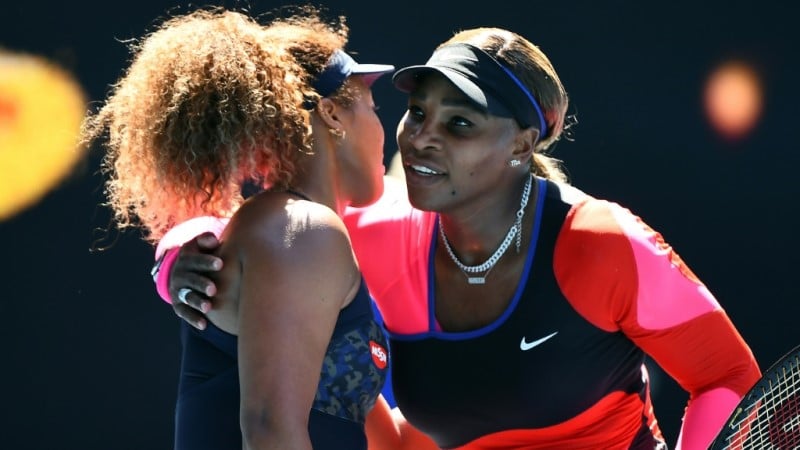 Osaka will rise to number two in the world when the new rankings are released next week after a polished campaign which will reinforce the belief that she has taken over as the new queen of tennis.

It’s a far cry from a year ago when a rattled Osaka felt the strain of expectations as her Australian Open title defense fell apart with a shock loss to a 15-year-old Coco Gauff in the third round.

“She looked very nervous to me, she was under pressure, and she only looked like that because she was not expressing her feelings,” her coach Wim Fissette said.

“There’s just a lot of stuff that happened there, surrounding that time, that it really made me think a lot about my life,” she said.

“What is the reason, I am playing tennis to prove stuff to other people or am I playing to have fun because I enjoy it.”

But things turned during the pandemic, when Osaka gained new perspective and became a vocal leader in the fight against racial injustice in the United States.

Her increased presence as a campaigner for social justice has fueled Osaka on court and she now possesses a 21-match unbeaten streak after Saturday’s final, a run that included winning last year’s US Open title for the second time.

A lot of Doubts

“I think the thing that I’m most proud of is now mentally strong I’ve become,” she said.

“I used to be really up and down. For me, I had a lot of doubts in myself.

“I think, the quarantine process and seeing everything that’s going on in the world, for me it put a lot into perspective.”

Once painfully shy and uncomfortable in the spotlight, Osaka used her growing stature to weigh in on controversial topics at Melbourne Park, even condemning ex-Tokyo Olympics boss Yoshiro Mori for sexist comments.

Osaka has become the world’s richest female athlete, overtaking Williams, but she’s maintained a humble and respectful attitude amid her rise to stardom.

Born on October 16, 1997 in, Osaka, Japan, a year later her family moved to the United States.

Her Haitian father Leonard met and married her mother Tamaki when he decamped to Japan from New York to study.

Now based in Florida, Osaka has dual Japanese-American citizenship.

Osaka developed into a big-stage player after making her Grand Slam debut at the 2016 Australian Open.

It took a few years to find her feet before she stunned Williams with a straight-sets victory in a controversial 2018 US Open final and backed that up with a triumph at Melbourne Park just a few months later.

Naomi Osaka, at just 21, powered to world number one but she felt unfulfilled.

“I think that also put a lot of pressure on me because I just felt in a way it was me against the world,” she said.

It led to a difficult period where she felt burdened by expectations until heeding a more relaxed demeanor.

And she now has the tennis world at her feet.

“I used to weigh my entire existence on if I won or lost a tennis match,” she said.

“That’s just not how I feel any more.”