by Karyn Nishimura
The nondescript building on an industrial site near Kyoto gives little hint to the productivity inside: 30,000 heads of lettuce grow here daily, under artificial light and with barely any human intervention.

This “vegetable factory”, using the latest vertical farming techniques, is part of a trend born out of necessity in Japan, where traditional farming faces a double threat from the ageing population and migration towards the cities.

With the average age of a farmer in Japan at 67 and few candidates to replace those dying out, the country has been forced to become a pioneer in so-called vertical farming.

Globally renowned firms such as Panasonic, Toshiba and Fujitsu have tried their hand — converting old semi-conductor production lines with varying levels of success.

One of the few companies to turn a quick profit, Spread produces 11 million heads of lettuce annually from its latest factory in Kyoto, a vast sterile area where the vegetables are stacked on shelves several metres high.

Machines shift the lettuces around the factory to areas where the light, temperature and humidity are ideal for that stage of growth. The process works without soil or pesticide, and only a dozen or so humans are employed to collect the lettuce at the end. 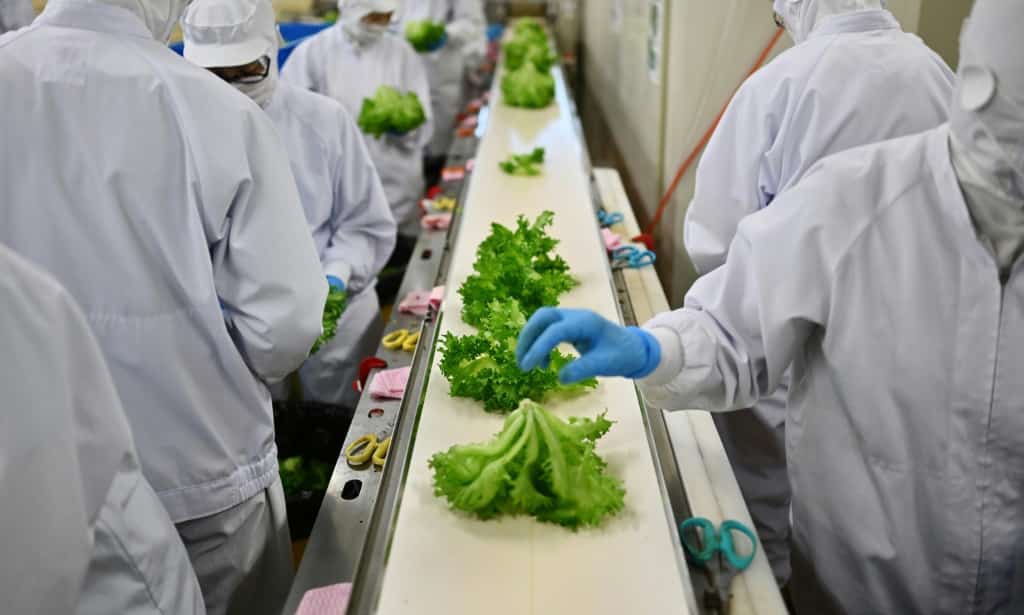 Average age of a farmer in Japan at 67 and few candidates to replace those dying out, the country has been forced to become a pioneer in so-called vertical farming

Other countries have employed vertical farming techniques — notably in Denmark and the United States — but Japan’s population crisis means the farmers are dying out, with question marks over how the world’s third-biggest economy will feed itself.

“Given the lack of manpower and decline in agricultural production, I felt a new system was needed,” Shinji Inada, Spread’s boss, told AFP.

Spread has taken some time to make the process nearly fully automated: an older factory in Kyoto still employs several dozen humans to move the lettuce — a “difficult task”, admits one staff member.

But the advantages are clear: “We can produce in large quantities and at a stable rate all year round, without being affected by temperature changes,” said Inada.

“The other benefit is that we have few losses because our products are preserved for longer,” added the vegetable tycoon. 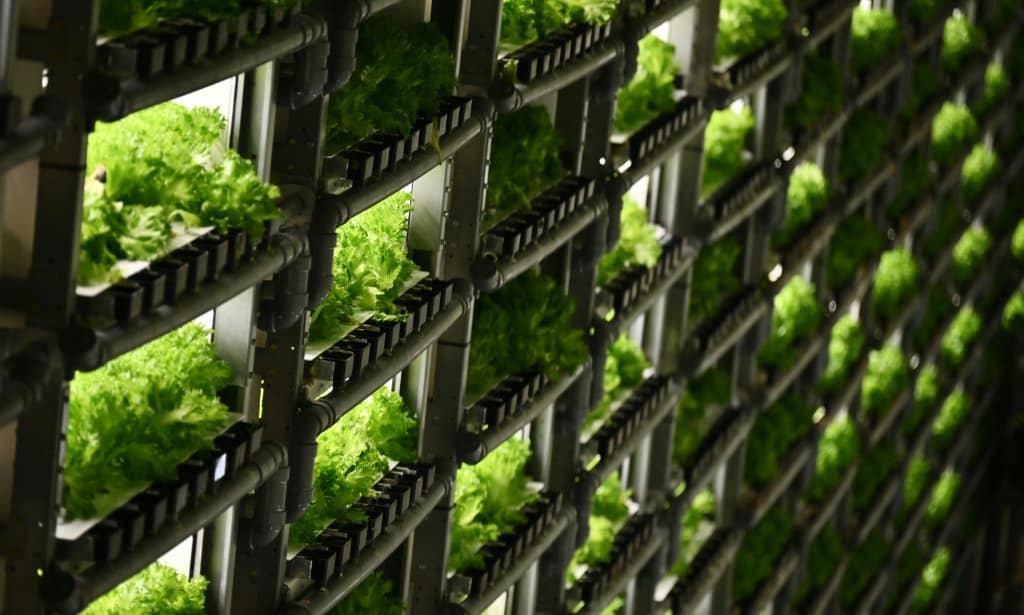 Inada said the firm initially experienced some difficulty in selling the lettuce, but they have now grown a good brand by producing consistent quality at a consistent price — in a country where prices vary considerably depending on the season.

Spread’s lettuce are found on supermarket shelves in Kyoto and the capital Tokyo and Inada has grand expansion visions to move production closer to where the vegetables are consumed.

The firm is building a factory in Narita near Tokyo and is eyeing further afield to countries where the climate is not suited for such agriculture. “We can easily export our production system to very warm or very cold climates to grow lettuce,” said Inada.

But is this system environmentally friendly? Inada said he hesitated before launching the concept over this very question but finally reasoned the pros outweighed the cons. 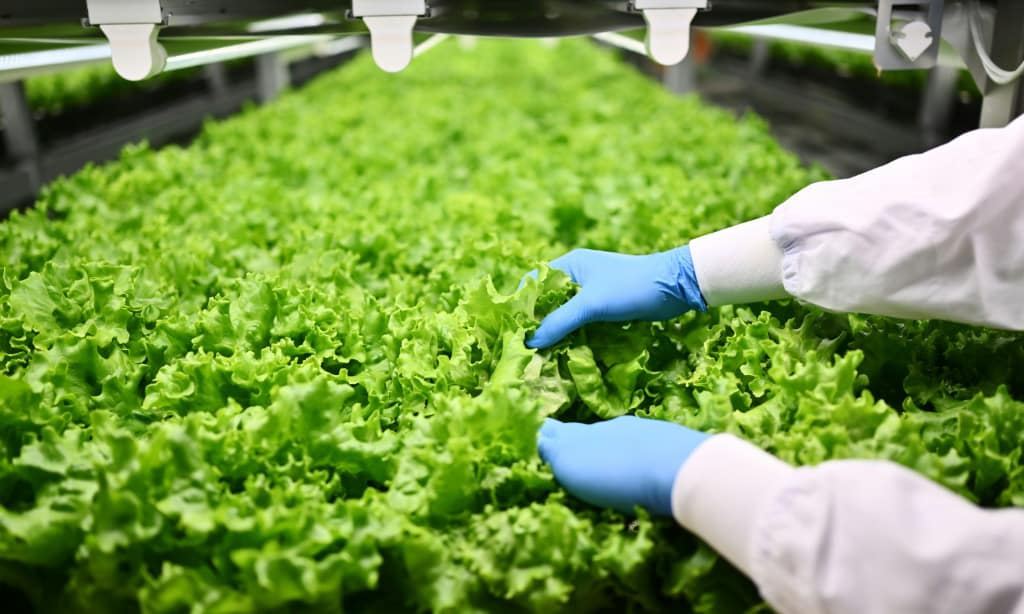 Japan already has around 200 lettuce factories using artificial light but the majority of these are small-scale but according to specialist consultancy group Innoplex, such factories will double in number by 2025

“It’s true that we use more energy compared to production using the sun, but on the other hand our productivity is higher over a similar surface area,” he said.

“I believe we are contributing to a sustainable agriculture for our society,” claims Inada.

Japan already has around 200 lettuce factories using artificial light but the majority of these are small-scale but according to specialist consultancy group Innoplex, such factories will double in number by 2025.

And other companies are jumping on the smart-agriculture bandwagon, with Mitsubishi Gas Chemical building a factory in northeastern Fukushima that will produce 32,000 heads of lettuce daily.

Nor is its just lettuce: tomatoes and strawberries grown by computer under artificial light are on their way to a table near you.