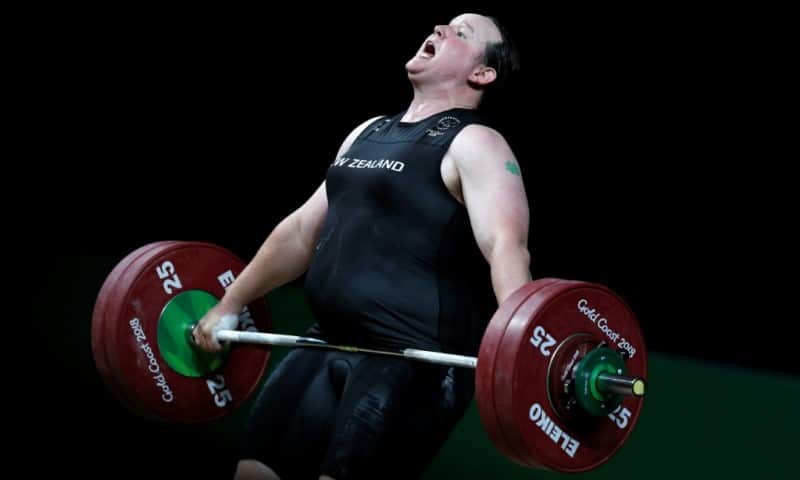 Laurel Hubbard is the most reluctant of trailblazers as she prepares to become the first transgender athlete to compete at the Olympics, reigniting debate on one of the most divisive issues in sport.

The New Zealand weightlifter is softly spoken and intensely shy, insisting during rare media interviews that she just wants to be left alone to pursue her sport.

Yet the 43-year-old’s presence at the Tokyo Games beginning next month promises to be seismic, bringing into the Olympic arena an issue that challenges sport’s traditional binary categories of male and female.

Hubbard was born male and competed as a man before transitioning to female in her 30s, becoming eligible to lift as a woman after showing testosterone levels below the threshold required by the International Olympic Committee (IOC). 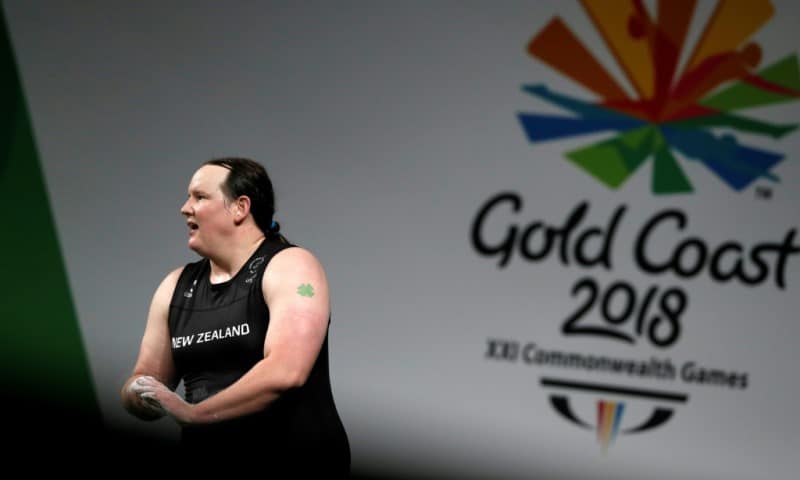 She will compete in the women’s +87kg category, where she is ranked 16th in the world but rated a reasonable chance of a medal as the Covid-19 pandemic has prevented many higher-ranked rivals attending the Games.

It’s a prospect that dismays some, including Belgian weightlifter Anna Vanbellinghen, who argues Hubbard has an unfair advantage over female rivals due to physical attributes locked into her body during her formative years as a male.

“For athletes the whole thing feels like a bad joke,” Vanbellinghen told Olympic news website Inside the Games.

“Life-changing opportunities are missed for some athletes — medals and Olympic qualifications — and we are powerless.”

Hubbard’s supporters, including the New Zealand Olympic Committee, say she has met the IOC’s criteria for competing as a woman, earning her the right to respect and inclusion.

Under current IOC guidelines, introduced in 2015, a trans woman can compete provided her testosterone levels are below 10 nanomoles per litre.

The IOC is reviewing its guidelines, which are expected to be released after the Tokyo Games.

“Discussions so far have confirmed the considerable tension between the notions of fairness and inclusion, and the desire and need to protect the women’s category,” the IOC told AFP.

“Opinions are very diverse and difficult to reconcile, and perceptions differ strongly. The new IOC framework will have to balance all of these.”

Many expect the IOC to reduce the maximum testosterone level from 10 nanomoles to an amount closer to the two nanomoles typically found in female-born athletes.

But others say measuring testosterone alone is too simplistic because the male hormone causes physical changes throughout the development process.

“That includes your lever length, the length of your arms, the angle of your joints… larger heart, increased lung capacity allowing more oxygen to be brought in,” University of Otago physiologist Alison Heather told AFP.

Prominent LGBT+ athletes such as pioneering gay tennis star Martina Navratilova and Caitlyn Jenner, who won Olympic gold in the men’s decathlon at the 1976 Olympics before coming out as a woman in 2015, have expressed concern over the issue.

One suggested way around the issue is establishing a separate trans category, but critics say that still blocks trans athletes from competing under their gender identity.

“There is no valid reason to exclude trans women from competitive women’s sports,” the NZ Human Rights Commission said ahead of Hubbard’s appearance at the Commonwealth Games.

“Laurel is a woman — not a man masquerading as a woman to gain medals or glory.”

Bioethicist Anderson, who along with Heather was part of a University of Otago team that released a paper examining the issue in 2019, said it might be time to examine dropping the binary male-female method of categorizing athletes.

“Maybe we can’t necessarily shoehorn everyone into these two categories? Maybe we haven’t got it right and should rethink the categories,” she said.

“So it’s not trans people who are the problem… it’s the structure we currently have.”

Anderson said mixed teams or a system which graded athletes on physical characteristics, similar to that used in the Paralympics, were potential replacements.

But she said the complexity of the issues involved meant there was no solution that would satisfy everyone.

“I think it would be quite difficult,” she said. “Because some people are anti-change.”