The Rich History of Kimchi 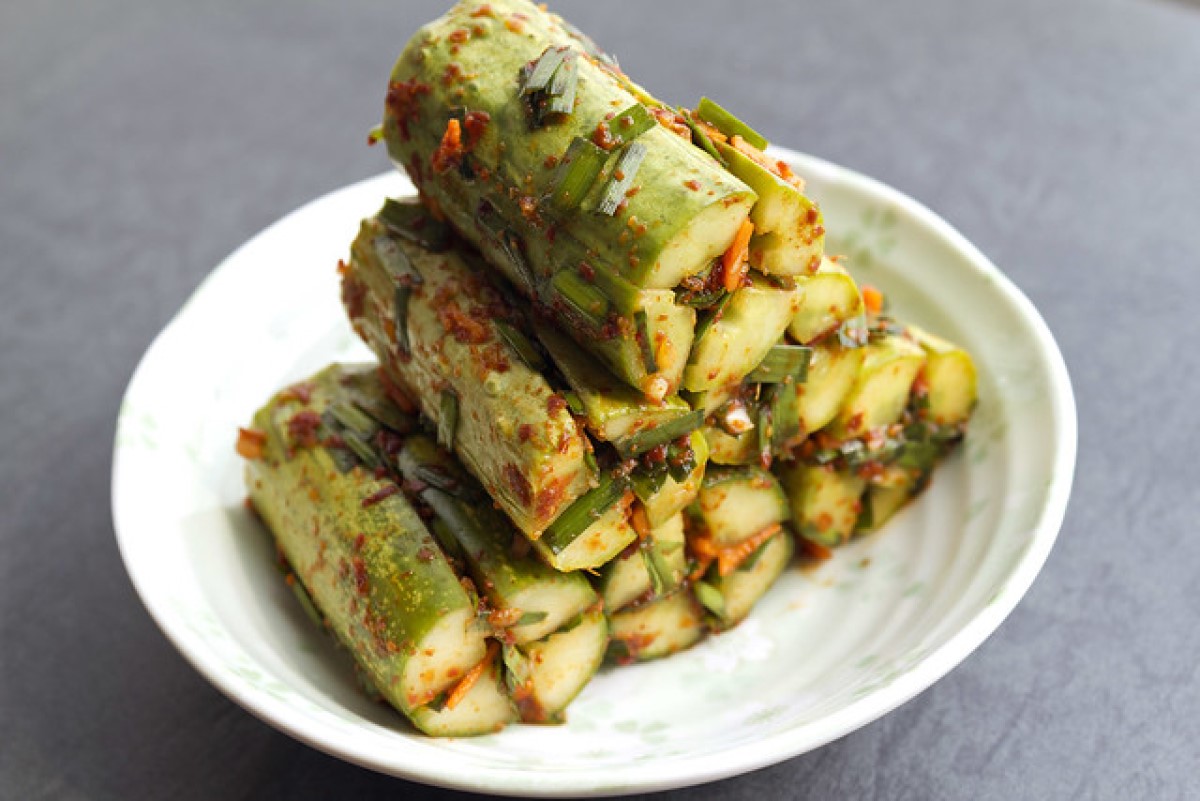 Kimchi is a traditional Korean side dish which is made from salt and fermented cabbage, radishes, and other vegetables. It gets its unique spice thanks to red pepper, chili powder, ginger, and garlic. It is also mixed with fish sauce and sugar which results in its addictive tangy taste.

Kimchi is more than a trending food. It is a Korean staple side dish that does wonders to elevate other foods. While you might already know its common version, there are more than a hundred variations of it. In fact, each region in the country has its own signature take on the fermented food. 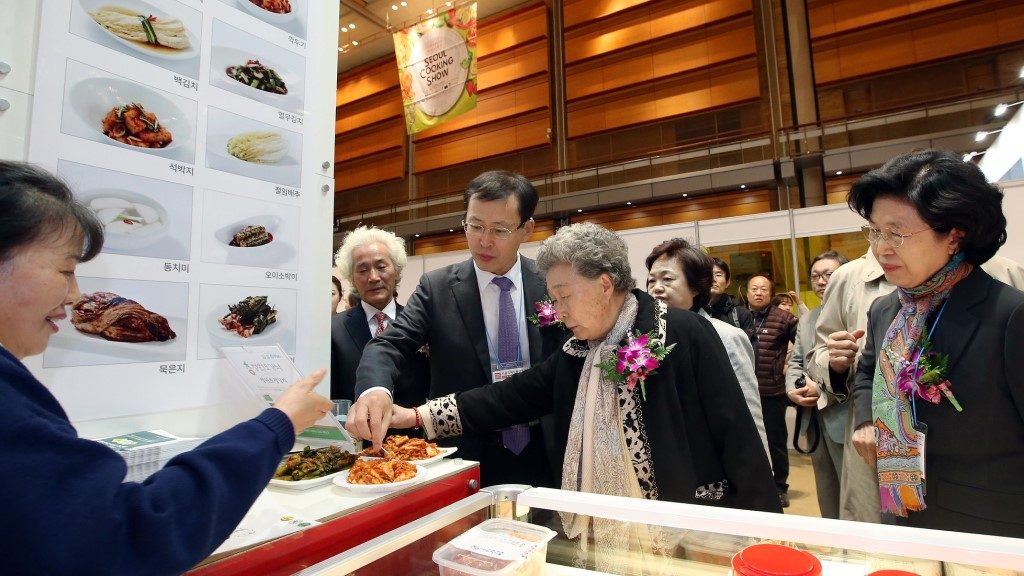 Kimchi is not only delicious, it is also very healthy. In fact, this superfood is rich in vitamins, antioxidants, and good probiotics. Keep reading to get to know the vibrant history of this mouthwatering side dish.

The Origin of Kimchi

When Koreans tried agriculture initially, farmers faced a huge problem with the cold weather since the winter was extreme. Because of this, it preserving food for the winter became a priority. Thanks to salt, Koreans have mastered the art of fermentation.

During the Three Kingdoms Period in 57 BCE to 668 BC, other Kingdoms noted the interesting way of how Koreans preserved their food. The first kimchi was made of radish because it was one of the country’s local products. 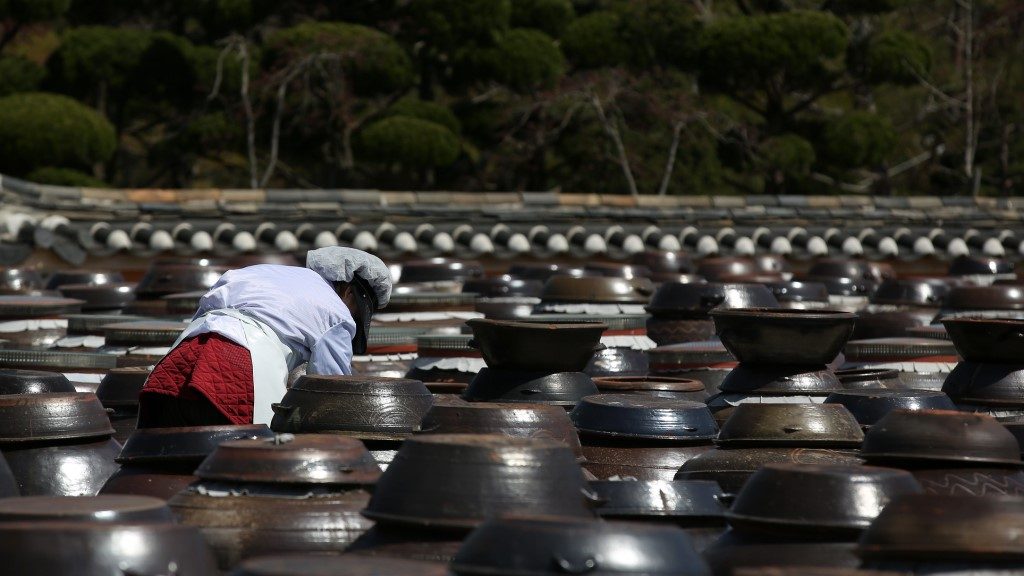 The first writing about the iconic dish came from the Koryeo Period from 918 to 1392. Because Korea was involved in trades with other Kingdoms, new vegetables found its way to the country. This included Chinese cabbage, the major staple of the modern kimchi. During this time, the preparation for kimchi drastically changed.

Kimchi even got more variations from 1392 to 1910, or the Joseon Dynasty. Spices and vegetables of many kinds were added to prepare the dish.

This period was responsible for many ingredients that made its way to Korean kitchens and tables. However, there is no other Japanese food influence that comes even close to soy sauce. Until now, this sauce is still used by Koreans to preserve their food. 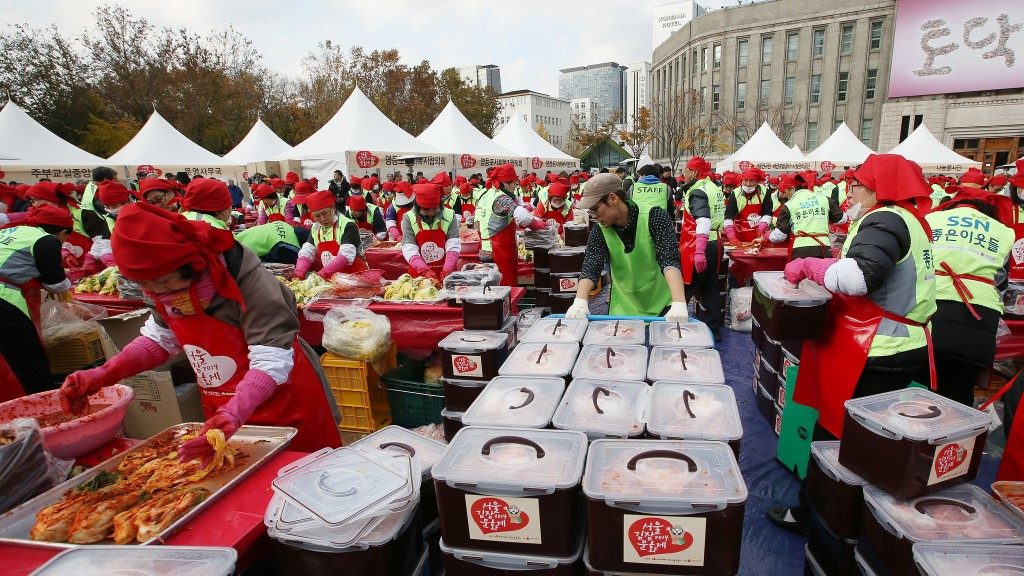 It was also during the Joseon Dynasty when important ingredients such as sweet potato and chili peppers were introduced to Korea. This took a long time because the country was once very isolated, except for its neighboring countries. The introduction of chili also played a major role in making the dish spicy.

Everywhere in Korea, you are bound to find kimchi. However, you will notice how each region has its own version of it. For example, in the food capital of the country, Jeonju, Kimchi is stronger because of fish sauce.

In Jeollanam-do, a southeastern province in Korea, Kimchi is uniquely seasoned with butterfish and yellow corvina. On the other hand, the regions in the southern part of the country is known to be the spiciest, while the ones in the Midwest do not use red pepper flakes. 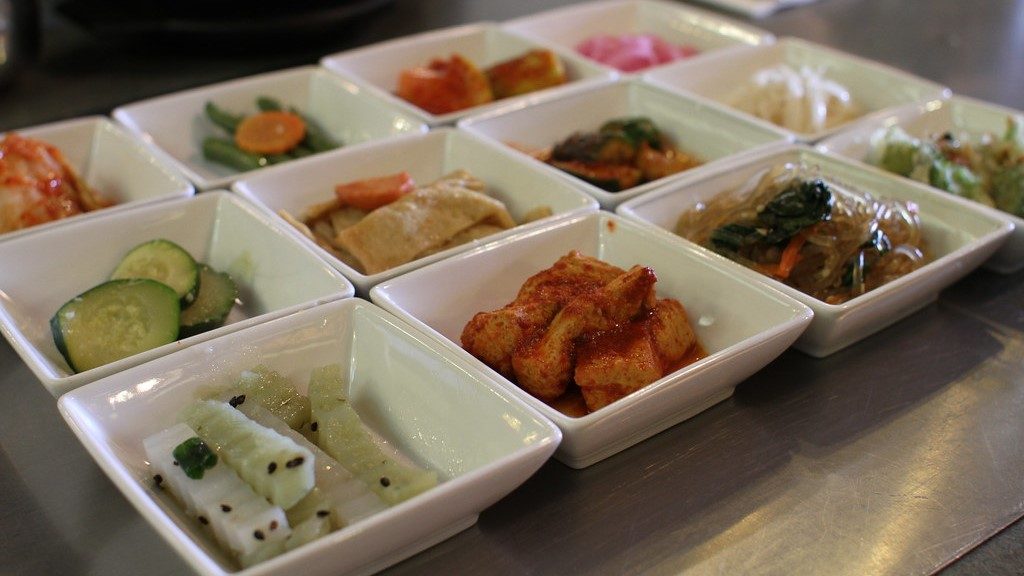 Kimchi is more than a food staple. It is a form of history. This origin of Kimchi is proof of wisdom for Koreans to search for ways to enjoy food even in cold days.

Kimchi has truly catapulted itself into one of the most popular side dishes in the world, and this is a result of development for numerous centuries. So next time you try Kimchi, you will not only see it as a side dish that will fill your stomach but as an integral part of Korean culture.