The Ride-Sharing Industry in Asia 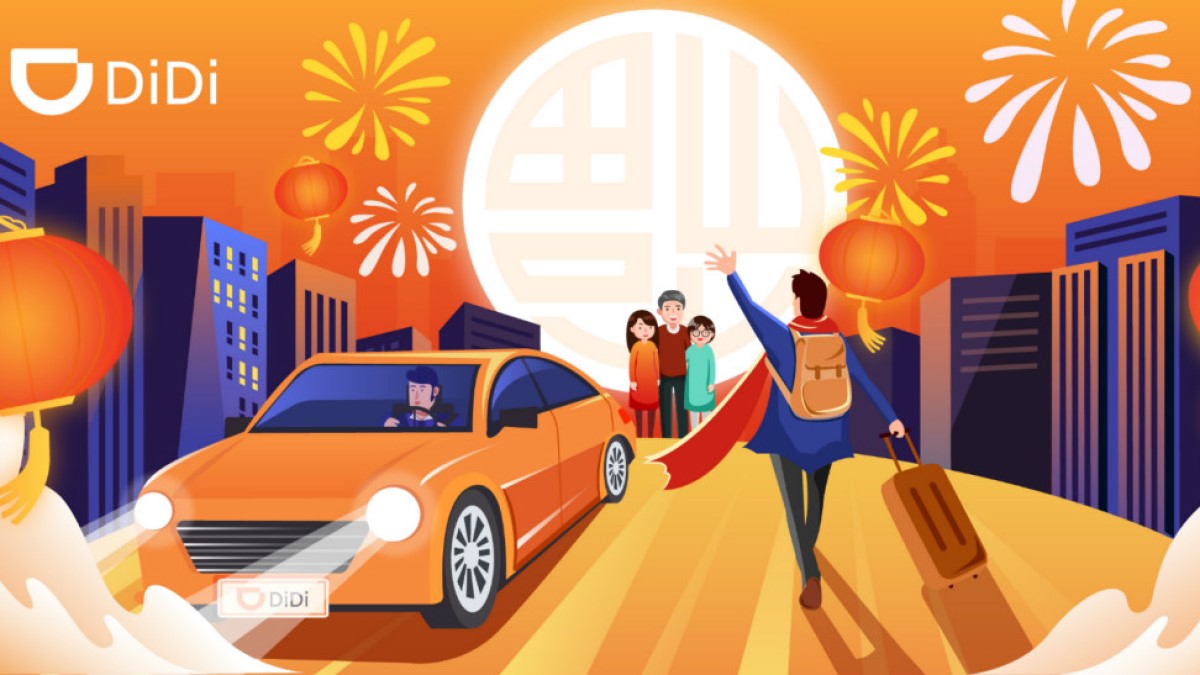 With BILLIONS of trips completed in 2018, Asia remains the bastion of the global ridesharing industry.

What started out with companies like Uber soon spread like wildfire throughout Asia, and ridesharing suddenly became as commonplace as rice and tropical heat in Southeast Asia.

Last year alone, 70% of the 16 billion ridesharing trips globally were from Asia, making it the central region for this type of service. Toyota is just one multinational brand that is investing in the ridesharing industry.

There is really no surprise in this development, as many of the developed and developing countries in this region suffer from congested highways and byways, and second, the Asian middle class is still fighting economically, as it can continue to afford such special transport services despite some degree of economic depression in several countries, including the Philippines.

In China, the most dominant ridesharing player is Didi Chuxing, which emerged from a merger between two giants – Tencent and Alibaba. The latter was able to buy out Uber in the country, and Didi Chuxing now enjoys a staggering 90% market control in this country alone. There are also other giants afoot, including Go-Jek, which is also funded by Tencent, Meituan and JD.  Didi had now expanded to the Mexico Market.

Uber, which has not found much luck in Asia, has held a temporary fort in India, where it still enjoys popular support. In the Philippines, GrabCar and Angkas are leading the way toward beating heavy traffic. Angkas is a homegrown ridesharing brand that focuses on getting commuters across distances with mopeds or scooters.

While Angkas (which literally means ‘getting on board’) is hailed as a revolutionary idea as it is easier to navigate heavy traffic with motorcycles, it has suffered from serious legal setbacks as motorcycles are not considered as public utility vehicles in the country. An older and more native version of this service called “habal-habal” is still prevalent throughout the country, but these are operated by non-licensed motorcycle riders who dodge police and traffic management officers so as not to be fined.

Demand always creates a necessity. The fact that the demand for services like Angkas continues to surge is proof of the extent of the traffic problem, especially in Metro Manila and associated cities in the Philippines’ National Capital Region (NCR).

In South Korea, mass protests from the country’s estranged taxi drivers sector have prompted a review of ridesharing apps like Uber. Other services like Poolus have also been penalized for undermining local taxi drivers in the country.