While South Korea is certainly one of the most modern countries in the region, it goes without saying that it is also one of the most traditional societies. While the economy is definitely modern and the technology ground-breaking, the familial unit remains integrally tied to traditions – and here are some of them. 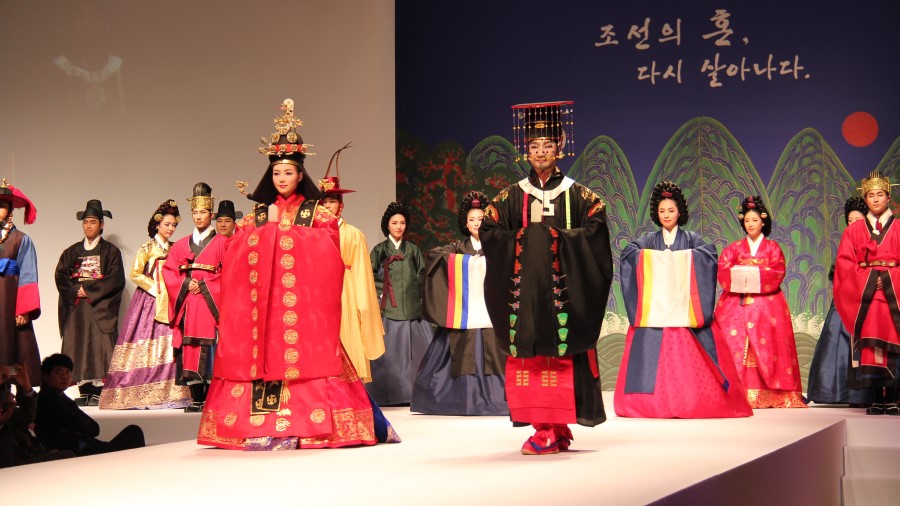 Reenactment of a Royal Wedding | Republic of Korea

After marriage, it is the wife who takes control of the family’s finances. While Korea is as patriarchal as it gets, the woman plays a central role in managing the affairs of the family itself – right down to how money should be saved and spent. This may come as a surprise to many, but this is one of the more traditional aspects of the Korean family.

The eldest son is the second in command of the Korean family and is largely expected to take over the roles of the father in the event of old age and/or death. The eldest son is also expected to make the proper arrangement so that elderly parents will be taken care of in their twilight years. This is one of the more rigid strictures of Korean culture, meaning, it cannot be set aside.

Before legislation made inheritances equal among sons and daughters, it was also the eldest son who was expected to the largest chunk of whatever resources are available after the death of one or both parents. This includes real properties, cash reserves, and other possessions. However, in recent years, this is no longer the case.

While women are expected to be submissive to their partners in and at home, they are actually more independent than males, which is quite common in patriarchal societies where males are more pampered. 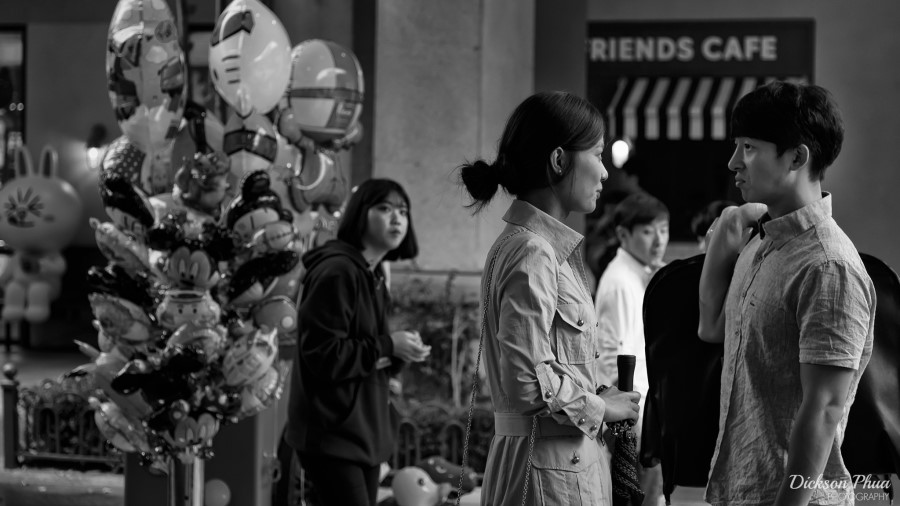 In public, however, females are expected to show subservience and and are judged as ‘good wives’ if they show such characteristics. This type of ‘show of humility and gentleness’ is common throughout Asia, even in societies like the Philippines, which does not share many commonalities with South Korea in terms of traditions and culture, or even language, for that matter.