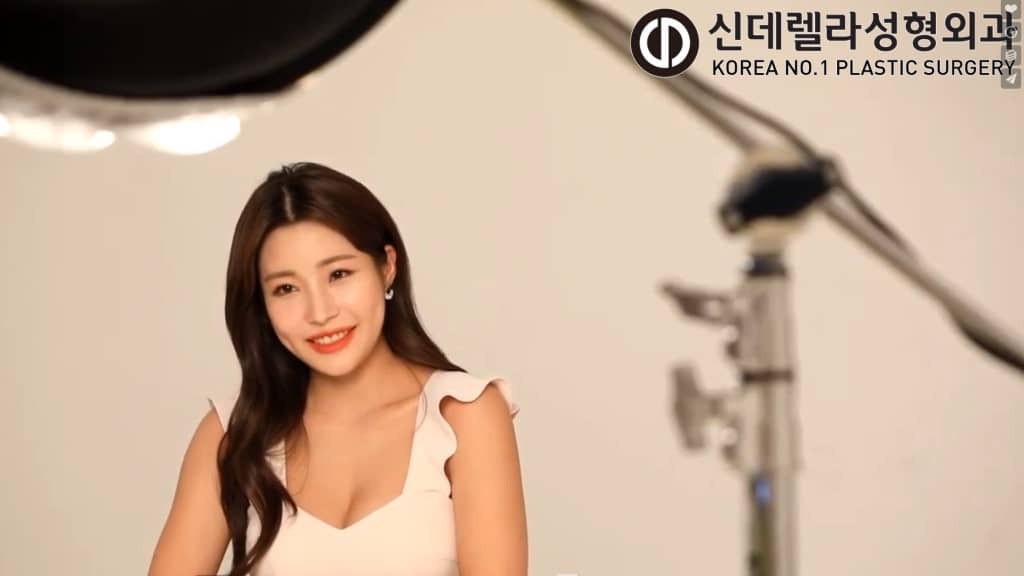 South Korea is becoming the plastic surgery capital of the world. However, not everyone is ready to jump into the wagon.

The movement called “Escape the Corset” was inspired by the global viral moment, #MeToo which has not only made people think twice about abuse, but also inspired countless discussions on South Korea’s patriarchal society.

For so many years, South Koreans have accepted their rigorous cosmetics and skincare routine. Most Korean women have even gone under the knife, with some parents financing their surgery as a birthday gift.

The beauty-obsessed country has the highest number of cosmetic surgery per capita, and it’s not showing any signs of stopping. In fact, South Korea is now attracting many tourists because of its cosmetic surgery scene.

In 2018, cosmetics and skincare products had over $13 billion in sales, catapulting it to one of the top beauty markets in the world.

Although there are men who choose to do surgery, the majority on the pressure to attain a high beauty standard is centered on women.

This even intensified because of widely-famous K-pop stars who undergo surgery to hold up the standard, and countless YouTubers with millions of followers who offer tutorials of about skincare and makeup.

Not only that, even in public buses, shopping malls, internet, and even TV, women are bombarded with beauty ads.

The movement of South Korean women has also inspired thousands of people to march against the sexual assault that was committed by some of the country’s biggest k-pop stars – a scandal that shook both international and Asia news.

Furthermore, there is also a huge disparity in the economic and political disparity of the country’s men and women, as exhibited by the wide wage gap. Also, women only make up one-sixth of the South Korean national assembly seats, making then underrepresented.