The former Portuguese colony of Macau will this week celebrate 20 years since its return to China, with Beijing's leaders praising a pliant city that has grown rich on gambling and deference to authoritarian rule.

The jubilation will be in contrast to the mood in neighboring Hong Kong, the only other region run under the “one country, two systems” model which has endured six months of often violent pro-democracy protests.

Chinese President Xi Jinping will attend Friday’s anniversary celebrations in Macau, where the population of 700,000 has expressed little of the Hong Kong-style dissent.

“(Macau) is like the good boy in a family,” Larry So, a Hong Kong-born social scientist who taught and has retired in Macau, told AFP.

“Good boys always get candies, and the good boy may find his life pretty comfortable.”

Macau’s skyline and economy have changed beyond recognition since four centuries of Portuguese rule ended in 1999, with glittering casinos the backbone of the city’s dramatic rise.

As the only place in China where gambling is allowed, Macau’s GDP has soared from $6.4 billion in 1999 to more than $55 billion. 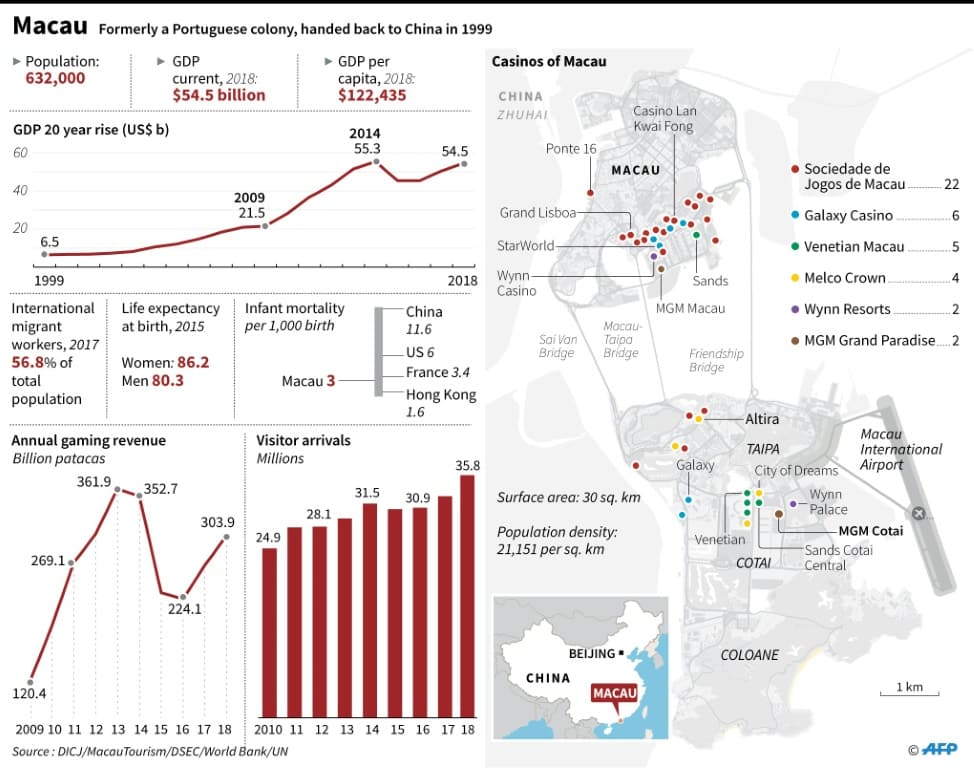 Per capita GDP is the third highest in the world behind Luxembourg and Switzerland, according to the International Monetary Fund, while its casinos now rake in each week the same as Las Vegas makes in a month.

“Since the handover the living standards have seen a big improvement,” secondary school teacher Celia Chong told AFP last week as her students searched for tourists to fill out a questionnaire.

Chong cited generous government subsidies and handouts, as well as opportunities to work on the mainland.

“I think as a resident in Macau, the handover anniversary will be a happy, big event,” she said.

“Before it was a very quiet little town, but in the past 20 years, we have had a big change,” he told AFP. 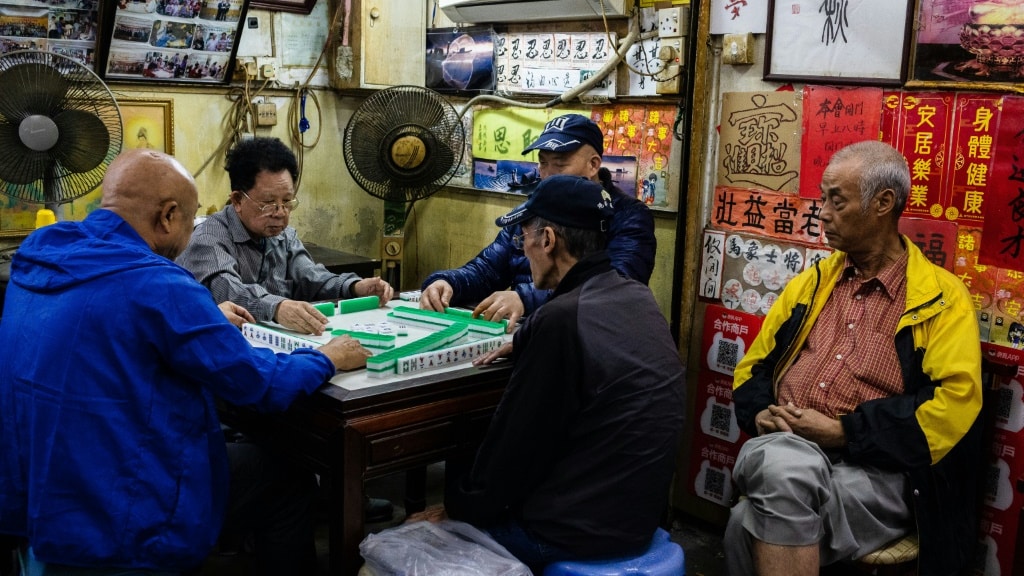 There are frustrations about overcrowding, the cost of living and Macau’s unique blend of Portuguese and Cantonese culture getting subsumed

The “one country, two systems” models for Macau and Hong Kong allows the cities greater freedoms and liberties than those on the mainland.

The people of Hong Kong, a former British colony that reverted to Chinese rule in 1997, have consistently pushed to protect or maximize those freedoms.

Hong Kong has a bustling free press, a largely independent judiciary and an influential group of pro-democracy lawmakers.

These democratic factors culminated in the tumultuous events of the past six months, in which hundreds of thousands of people have taken to Hong Kong’s streets demanding universal suffrage. 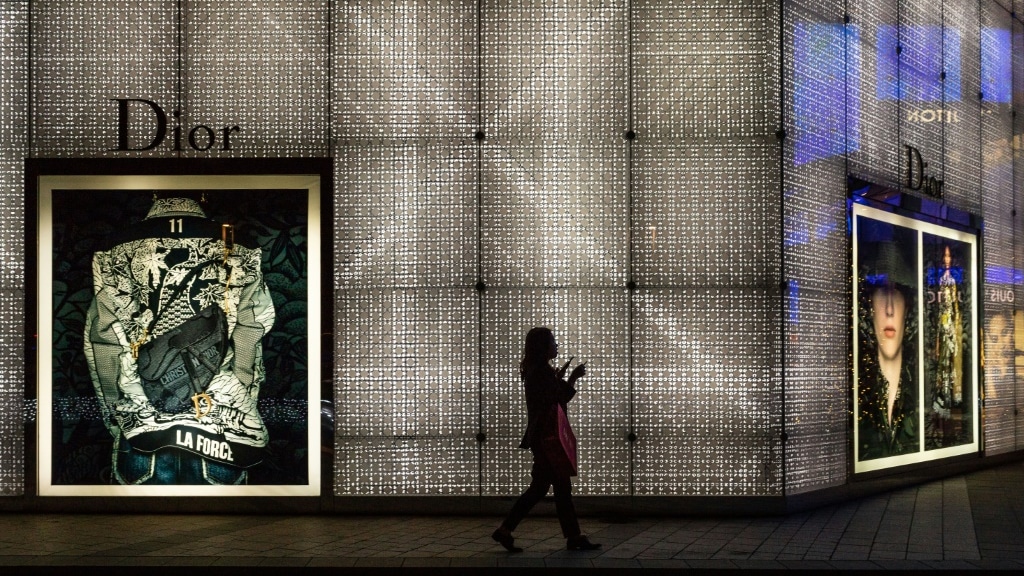 Just a one-hour ferry ride away in Macau, there has been no such opposition to Chinese rule.

Its politicians have long since passed pro-Beijing security laws, whereas in Hong Kong failed attempts to do so have triggered the unrest.

In the run up to the anniversary, senior figures of China’s Communist Party praised Macau for embracing the way Beijing wants to implement “one country, two systems”.

“Macau people have been standing fast with the core value of loving our country and Macau,” Li Zhanshu, the chairman of China’s rubber-stamp parliament, said in a speech.

“They have very strong concepts of nation and constitution.”

Li held up Macau as a model for Hong Kong, lecturing the rebellious city to better understand its relationship with China.

“For some aspects of work, the central government expects the same for Hong Kong and Macau,” he said. 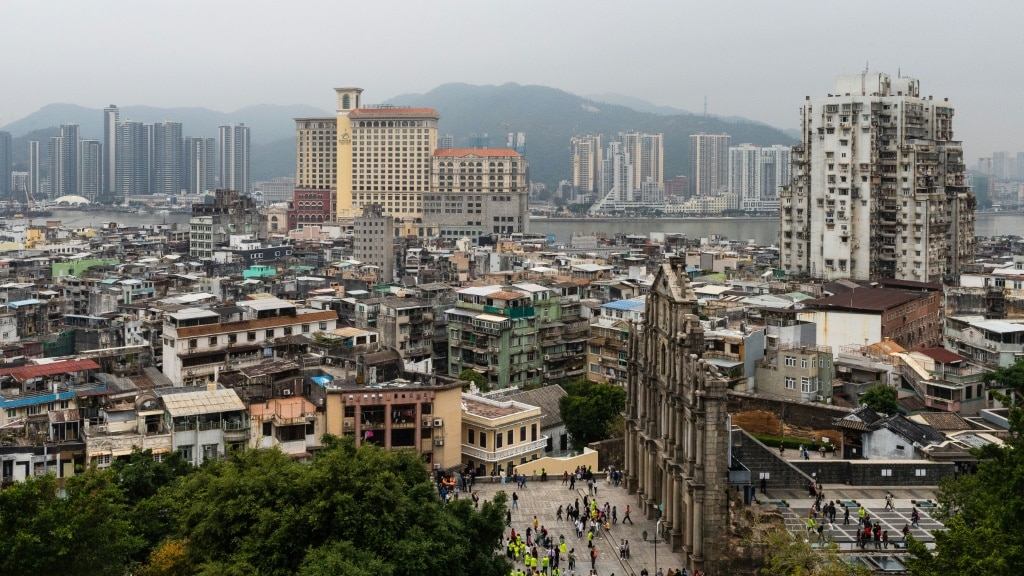 As the only place in China where gambling is allowed, Macau’s GDP has soared from $6.4 billion in 1999 to more than $55 billion

But while Macau has grown rich and been politically stable in the 20 years of Chinese rule, it has many vulnerabilities.

After President Xi launched an anti-corruption drive when he came to power in 2012, Macau’s revenues nose-dived.

The city has since tried to rebrand itself as a tourism and food destination, but gambling still accounts for 80 percent of government revenue.

Macau has a reputation as a global hub for organised crime — the US State Department lists the city as a major money laundering destination — and prostitution is rife.

There are frustrations about overcrowding, the cost of living and Macau’s unique blend of Portuguese and Cantonese culture getting subsumed.

While anger rarely manifests as protests, frustration is there, according to Sulu Sou, one of just four pro-democracy lawmakers in the city’s semi-elected legislature.

“I am afraid that it’s increasingly inevitable that Macau will eventually become just another Chinese city.”