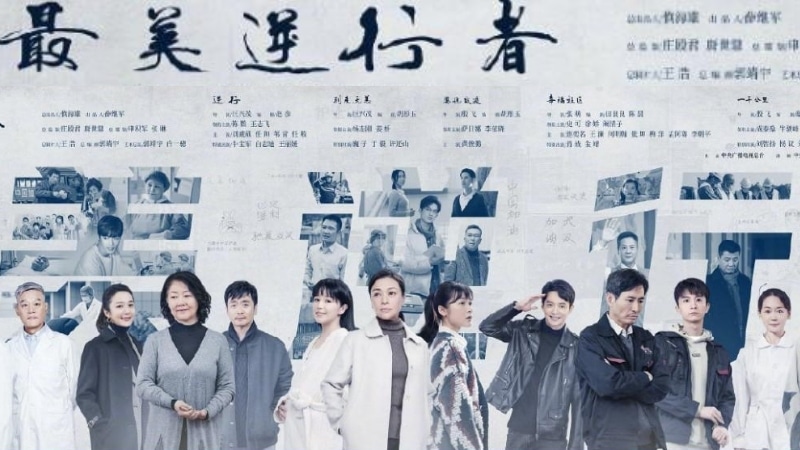 A Chinese primetime TV drama about the coronavirus pandemic has been slammed by social media users, who accused it of sexism for downplaying the role of women in battling the deadly outbreak at ground-zero.

China has largely brought the virus under control since it first emerged late last year, though Beijing has rushed to reshape the official narrative following criticism that it mishandled its initial response and punished whistleblowers.

But the new show, “Heroes in Harm’s Way” — first aired by state broadcaster CCTV on Thursday — has triggered a fierce online backlash for its depiction of women in the virus battle.

One controversial scene set in the virus ground-zero city of Wuhan showed female bus drivers being reluctant to volunteer for a delivery team due to family commitments — while their male colleagues did not hesitate. 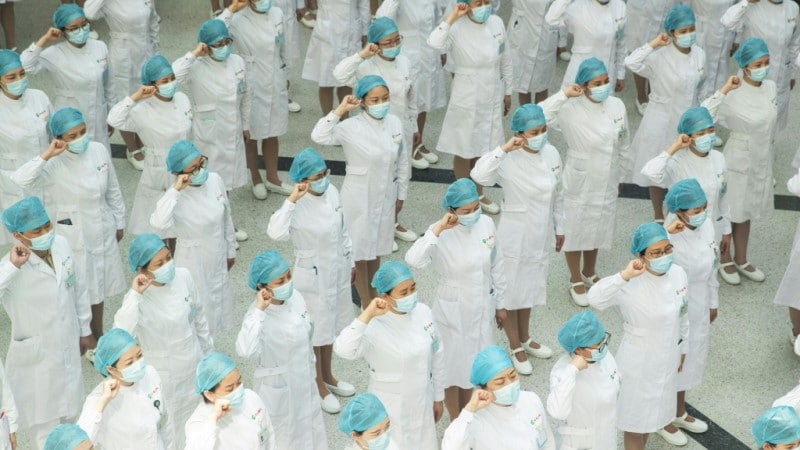 A primetime TV drama in China about the coronavirus pandemic has been slammed by social media users, who accused it of sexism by downplaying the role of women in virus control efforts

“Women have made such a huge contribution to (fight) the epidemic… The pandemic is still not over, but they rushed to smear (women),” read one comment with over 15,000 likes.

“This TV series really ignores female bus drivers’ contributions to fighting the epidemic. The implicit gender discrimination in these kinds of film and TV works should be redressed,” wrote another user.

The Weibo hashtag “Boycott ‘Heroes in Harm’s Way'” was removed from social media over the weekend, but another hashtag consisting of the programme’s title had been viewed over 2.2 billion times by Monday afternoon.

In reality, the majority of frontline medical workers during the outbreak in Wuhan were women, according to official data and media reports.

Over 90 percent of the 28,600 nurses dispatched to Hubei province — of which Wuhan is the capital — were women, a health ministry official said in April.

And in March, a People’s Daily report said that of the more than 40,000 medical workers deployed to Hubei, two-thirds were women.

The show’s rating on Douban — China’s equivalent of IMDb — was hidden by Monday, with the entire comments section censored.

Those responsible for the show have brushed off criticisms.

“Interpretation is a very personal matter,” artistic director Bai Yicong was quoted as saying in local media on Friday.

It is not the first time that state propaganda’s depiction of women during the pandemic caused a stir.

In February, a viral video of female frontline nurses having their heads shaved — reportedly to prevent virus cross-infection — provoked an online backlash with users denouncing it as exploitative.