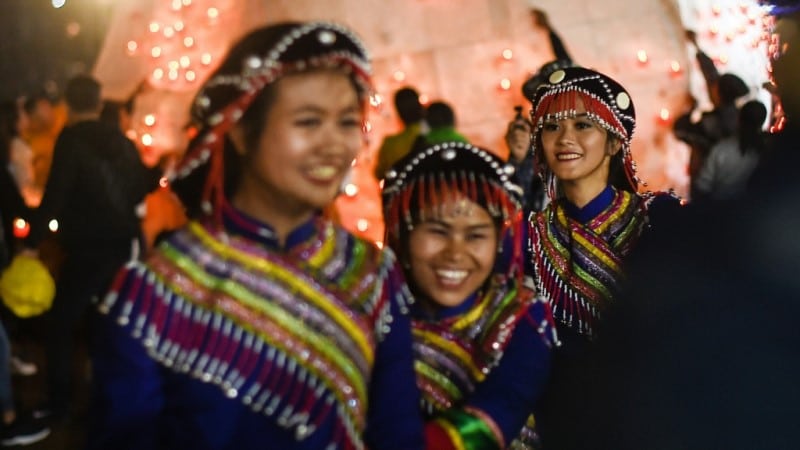 Myanmar is a patchwork of over 130 ethnic groups, but many minorities feel subjugated by the Bamar majority

Myanmar activists inspired by the Black Lives Matter movement have launched their own anti-racism campaign in a country where many Muslims and people of Indian heritage are made to feel like outsiders.

Buddhist-majority Myanmar officially boasts a patchwork of 135 ethnic groups, but many have felt subjugated by the dominant Bamar.

The “Don’t Call Me Kalar” campaign launched on Facebook aims to stymie the use of a term that historically refers to people from the Indian subcontinent, but today is often intended as a slur.

It has helped whip-up hatred against the Rohingya, a long-persecuted Muslim minority barred from citizenship and forced out in droves by the military.

But the term is also employed against supposedly accepted minorities, particularly those with darker skin.

Zay Linn Mon and his friends started the campaign on Facebook after seeing the Black Lives Matter protests reverberate globally following the killing of an unarmed black man in the US.

The 24-year-old turban-wearing Sikh describes how online trolls have used the word — synonymous with “interlopers” or “invaders” — against him, saying he does not belong in Myanmar.

“The problem is privileged people don’t see this as an issue,” he explains, adding that parents often threaten misbehaving children saying that “big kalar” will come for them.

Some supporters have posted “I don’t call someone Kalar” across their profile pictures.

The campaign has also attracted a wave of largely indignant reaction, with thousands of comments, many laden with obscenities against the activists.

They stand accused of stirring up racial hatred and seeking self-publicity.

“What should we call the Kalar if we don’t use the word Kalar?” challenged Nay Lin, while another Facebook user asked if they want “what is happening in the US” to happen in Myanmar.

Aung Aung, who did not want to give his real name for fear of repercussions, says he has been taunted with the term since he was a child.

“It still makes me angry,” the 26-year-old Hindu told AFP, adding he doesn’t dare get involved in the debate.

Activist Zay Linn Mon knows the word will not disappear overnight, but says the awareness campaign is a start.

“When we say we don’t like it, respect that and don’t use it.”