‘I Don’t Blame Anyone’: Vietnam Truck Tragedy Families Speak out 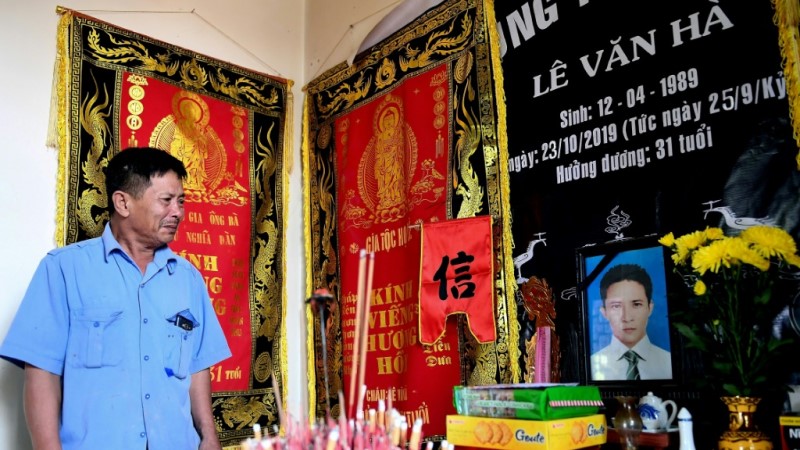 Le Minh Tuan, father of one of the 39 people found dead in a truck in Britain last year, says he doesn’t blame people smugglers for his son’s death

Le Minh Tuan has curled up in the bed of his deceased son every night since the young man suffocated in a truck in Britain alongside dozens of other Vietnamese migrants one year ago.

Four men are on trial in London over the deaths of the 39 Vietnamese men and women, facing various charges including manslaughter and conspiracy to smuggle people.

But Tuan — like many of their grieving families — does not hold them responsible for the appalling tragedy.

“I don’t blame anyone,” he told AFP at his run-down home in central Nghe An province, sobbing as he spoke. 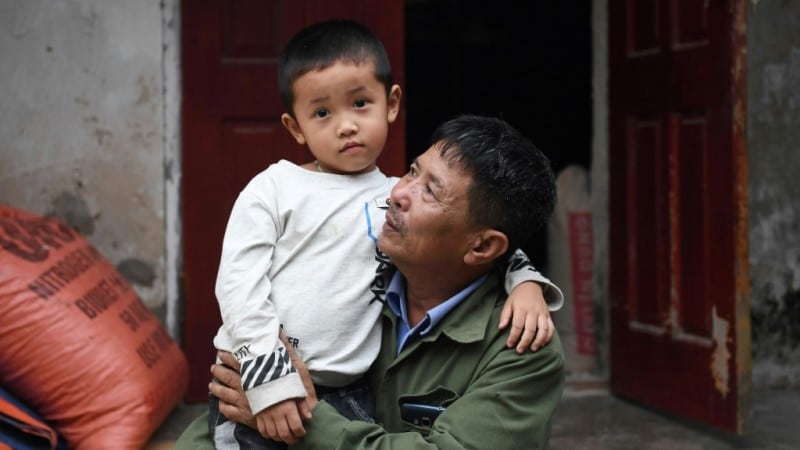 “I wish I could go to the UK to attend the trial, and to burn incense in the place where they found my dead son.”

His 30-year-old child Le Van Ha had paid smugglers for passage from Vietnam to Europe — zigzagging from Turkey to Greece, then France — with Britain as his final destination in his bid for a better life.

A rice farmer whose dream of becoming a policeman never quite materialized, Ha left his two young children and wife last summer.

His body was found on October 23 in Essex, southeast England, in an unbearably hot and dark container truck which had been sealed for at least 12 hours.

Among the others who died beside him were 10 teenagers, including two 15-year-old boys, and 20-year-old Nguyen Dinh Luong, who had desperately tried to call emergency services as they began to run out of air. 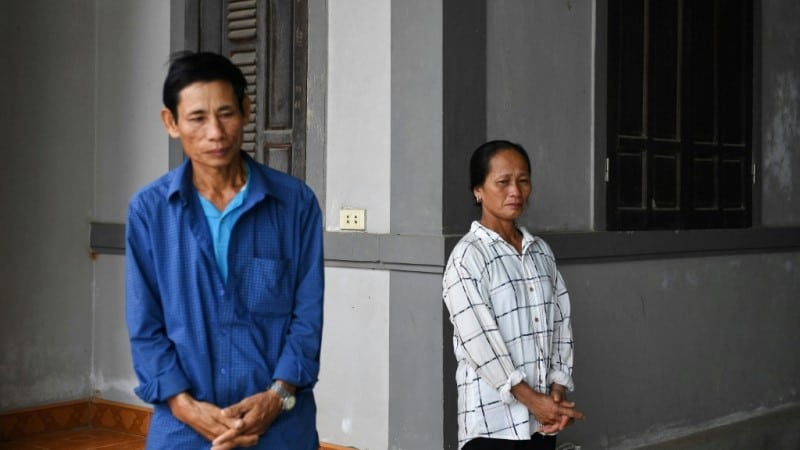 Almost a year since the tragedy, prosecutors say that the four accused smugglers were attempting to move two lorryloads of migrants in one in an effort to avoid interception by authorities.

But like Tuan, Luong’s parents bear no anger towards the accused.

“They did not let them die deliberately,” father Nguyen Van Gia told AFP.

At his home in Ha Tinh province, neighboring Nghe An, Gia and his wife have displayed an altar adorned with pictures of their young son.

Luong was one of eight children, and had worked and lived in France since 2018 before heading to Britain for better opportunities.

“No one forced him to travel, he just had bad luck,” Gia said. 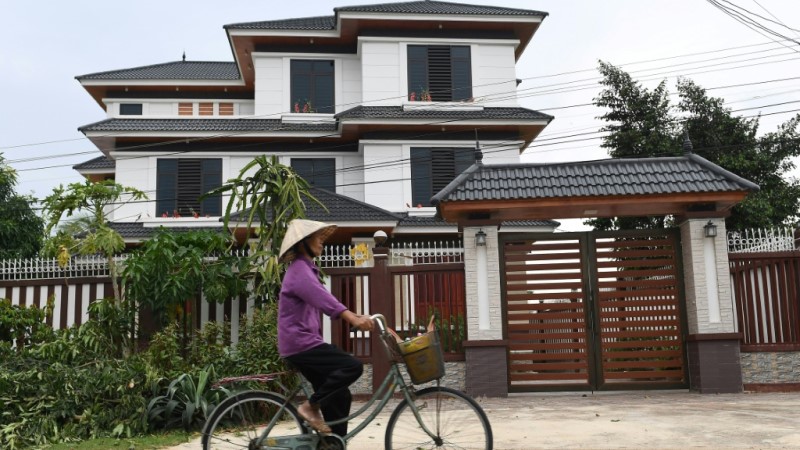 Like others from Vietnam’s impoverished central provinces, the men were enticed by brokers to embark on illegal and dangerous journeys overseas.

But many end up illegally working in nail bars or on cannabis farms in Britain, heavily indebted and subject to exploitation.

Yet most migrants do not see themselves as victims because they make the choice to leave, according to local charity Blue Dragon’s Le Thi Hong Luong, who specializes in anti-trafficking efforts.

Last year’s tragedy also did little to deter interest, she said, adding that many more will likely attempt the same journey once the pandemic ends and borders reopen.

“A lot of people still want to go.”

A huge incentive for them are the massive homes and cars in their provinces paid for by Vietnamese migrants working overseas — the rare success tales that hopeful youngsters believe to be the norm.

“People in Vietnam just think that those (who died) were unlucky people, but that will not be their story,” she said.

“They will be the lucky ones.” 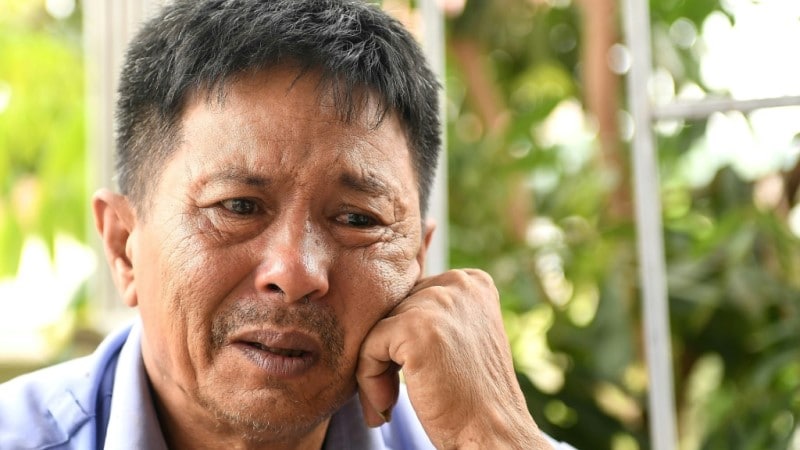 ‘We are really in financial trouble,’ said Le Minh Tuan, father of 30-year-old Le Van Ha who was among 39 people found dead in a truck in Britain last year

I Miss him so Much

Tuan’s son Ha was already heavily in debt before he left.

He paid $8,500 to build the family house on top of the $30,000 he handed to smugglers, and his family had been relying on him to land a decent salary in Britain.

“We are really in financial trouble,” Tuan said, explaining that his family’s mountain of debt had grown further still after the state loaned them close to $3,000 to fly Ha’s body home.

Like many others, local beliefs that it is bad luck to buy from a family with a recently-deceased relative — particularly if they were young or killed in an accident — have compounded his misfortune.

A carpenter by trade, Tuan’s neighbors have ordered him not to make anything for them.

“This will last two years which means I can’t do anything to earn money.”

The pain of his loss, as well as its consequences, is almost too much to bear.