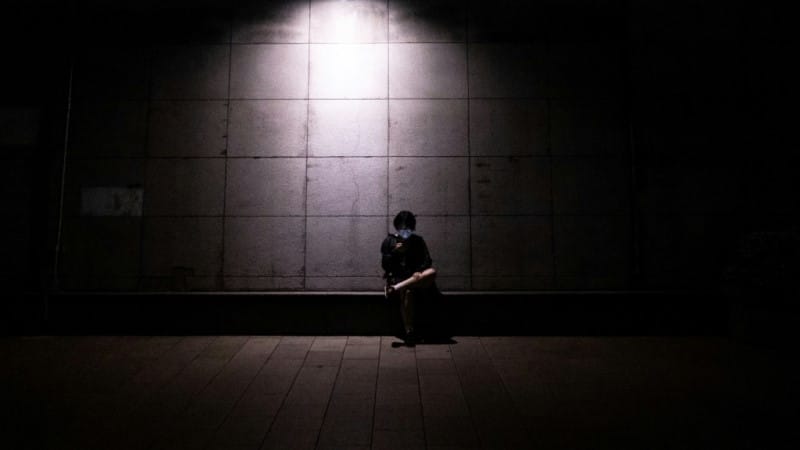 Japanese police said Thursday they have referred a man to prosecutors over online abuse he directed at Hana Kimura, a reality television star who took her own life earlier this year.

Tokyo Metropolitan Police referred the suspect in his 20s to prosecutors for further investigation after the May death of Kimura, a cast member on Netflix’s internationally popular “Terrace House”.

The man has not been arrested and his identity will not be disclosed until prosecutors decide whether to indict him on charges of public insult, a police spokesman told AFP.

“The suspect… in May posted messages on a social media account of the victim, including ‘You have such an awful personality. Is your life worth living?’ and ‘Hey, hey. When will you die?'” the spokesman said.

He “posted these insults for many random individuals to view and therefore he publicly insulted” Kimura, the spokesman added.

Kimura, a confident pink-haired professional wrestler, was a fan favorite on “Terrace House”, in which six young people share a home while looking for love.

But she was targeted by a torrent of abuse online, reportedly including comments such as “everyone will be happy if you’re gone”.

The television show was cancelled after Kimura’s death, which also prompted Japanese ministers and lawmakers to do more to tackle cyberbullying.

In a statement reported by Japanese media, Kimura’s mother Kyoko welcomed news that the man had been referred to prosecutors.

“I pray this will deter people from slandering others so that fewer people will face this kind of hardship,” she said.

She also asked that those involved in cyberbullying her daughter not be publicly identified or attacked.

“Hana would not have wanted to see a tragic chain reaction which turns the perpetrator into the next ‘victim’,” Kyodo news agency quoted her as saying.

Kimura’s suicide made international headlines and brought renewed social attention to the problem of cyberbullying in Japan and other countries.

In South Korea, for example, the deaths of K-pop stars have prompted calls for strong punishment for abusive online comments.

And a huge online campaign against cyberbullying, using the hashtag #BeKind, took off after the suicide in February of Caroline Flack, who hosted British reality show “Love Island”.