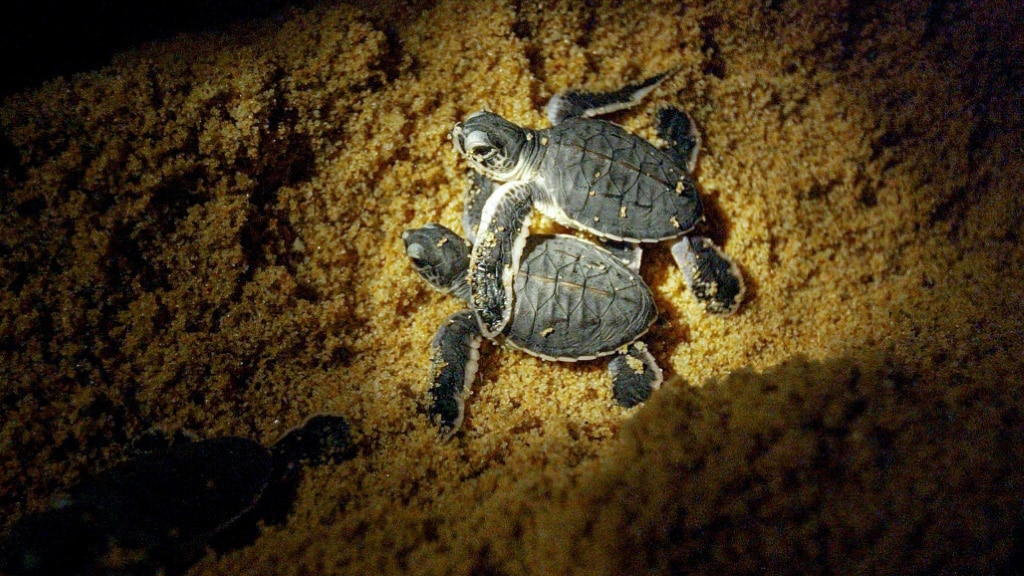 Terengganu, with a long coastline along the South China Sea, is the biggest nesting center for turtles in peninsular Malaysia

A Malaysian state that is a major nesting site for turtles will ban the trade in their eggs, authorities said Thursday, in a boost for the threatened creatures.

Turtles regularly crawl ashore to lay their eggs on beaches in northeastern Terengganu state, and the spectacle of babies hatching and scurrying into the sea is a major draw for tourists.

But numbers have declined rapidly over the decades as they are hunted for their meat and shells, while rampant poaching of their eggs is also a major threat.

Despite pressure from conservation groups, Terengganu continued to allow the trade in some species’ eggs, which are a popular local delicacy and are sold openly in markets.

But authorities have decided to ban all egg trade by the end of the year due to a “sharp decline in arrivals of all types of turtle species in Terengganu,” Azman Ibrahim, a senior politician in the state, told AFP. 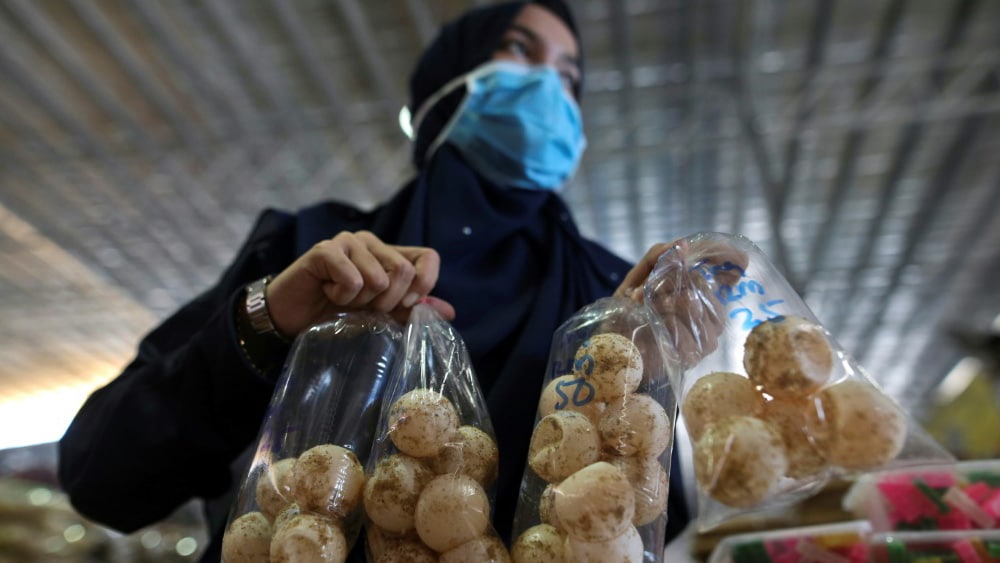 “It is hoped that we can save marine life, protect the environment and help boost tourism revenue for the state.”

He gave no indication of the proposed penalties for breaking the ban.

Terengganu, with a long coastline along the South China Sea, is the biggest nesting center for turtles in peninsular Malaysia.

But it has seen a sharp fall in arrivals of Hawksbill and Olive Ridley turtles — two of the main species — said Azman.

The sale of critically endangered Leatherback turtles’ eggs had already been banned after massive declines in the number of creatures coming ashore to nest.

Mohamad Uzair Rusli, a biologist working on saving sea turtles, also welcomed the “bold move” but warned that the rules must be strictly implemented.

Enforcing a ban may be difficult — selling and eating eggs is part of local culture in Terengganu, where some consider them aphrodisiacs.

Malaysia‘s states make their own laws relating to turtles and others, including Sabah and Sarawak on Borneo island, had already banned the sale of eggs.