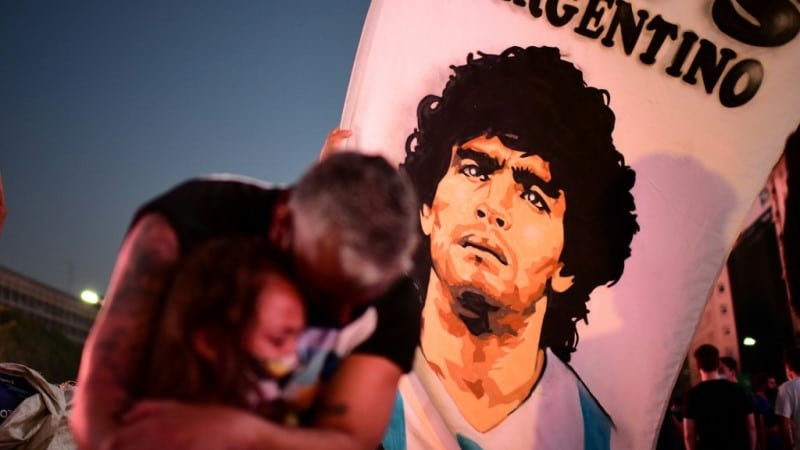 Diego Maradona’s death last month shook the world of sport in a year which began with the tragic loss of basketball hero Kobe Bryant in a helicopter crash.

AFP Sport looks at some of the sporting figures who passed away in 2019:

Maradona’s death brought Argentina to a standstill and caused a wave of grief in his adopted home of Naples. He brought joy to the southern Italian city by leading unfashionable Napoli to two Serie A titles and the 1989 UEFA Cup.

The passing of Maradona, who dragged Argentina to glory at the 1986 World Cup where he scored the ‘Goal of the Century’ against England — as well as the infamous ‘Hand of God’ goal, led to three days of national mourning in his home country.

Bryant was killed in January alongside his 13-year-old daughter in a helicopter crash outside Los Angeles that also took the lives of seven other people.

LA Lakers icon Bryant was a five-time NBA champion in a career that began in 1996 straight out of a high school.

He was a two-time Olympic gold medallist, helping spark the US squad to titles in 2008 and 2012. 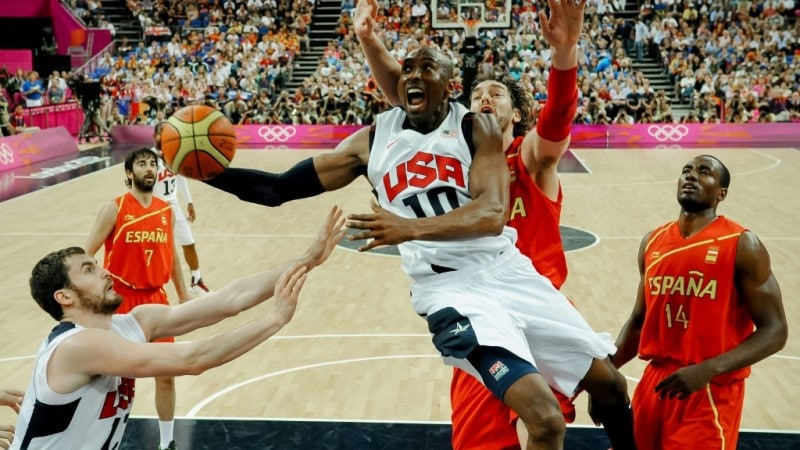 Rossi is a national hero in Italy for firing the ‘Azzurri’ to World Cup triumph in 1982.

He finished the tournament as top scorer after scoring six goals, including a hat-trick in a 3-2 win over flamboyant Brazil, both goals against Poland in the semi-finals and the opener in the final win over West Germany.

‘Pablito’ only played in Spain after returning from a ban for his part in the betting scandal. 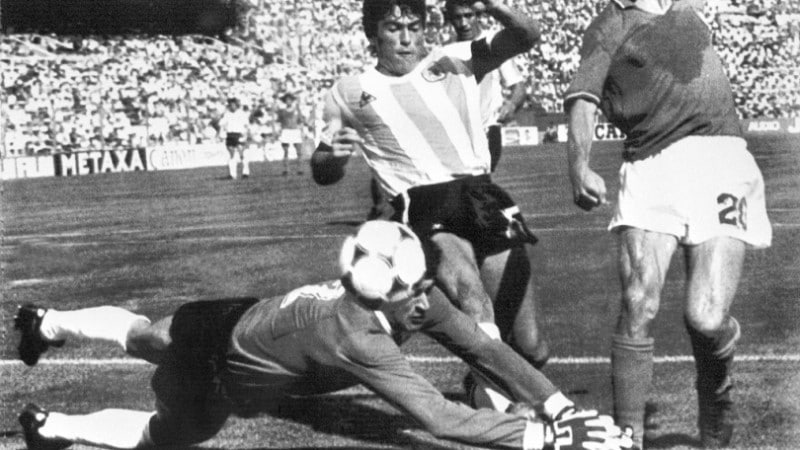 His second half try in the thrilling 1999 World Cup semi-final win over New Zealand is one of the most iconic in the history of French Rugby even though Les Bleus were soundly beaten by Australia in the final.

A long-time sufferer of severe depression, his suspected suicide shook the rugby world. 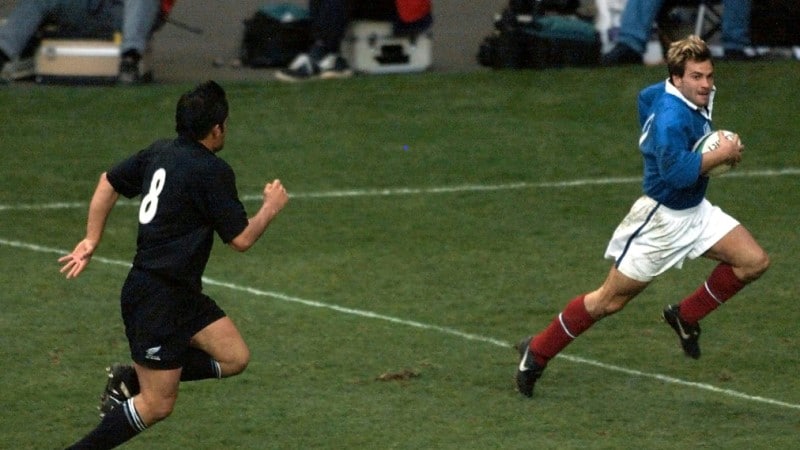 Two-time Grand Slam champion Buxton, who had Jewish heritage and was refused entry to tennis clubs her entire career, was a doubles partner and lifelong friend of Althea Gibson, whose 1956 French Open title was the first Grand Slam singles triumph by a black American player.

Buxton won the women’s doubles alongside Gibson at both Roland Garros and Wimbledon in 1956, the latter of which was the first All England Club title to be won by a British-Jewish player.

Nkanunu was called the ‘Mandela’ of South African rugby, became the first black head of the game in the country in 1998 and was widely respected at a time of great internal conflict.

Stiles was described as the “heart and soul” of England’s 1966 World Cup-winning team. Stiles was a tough-tackling midfielder and an integral part of the Manchester United side who in 1968 became the first English club to win the European Cup.

His family claim the dementia he suffered was caused by the repeated heading of a ball. 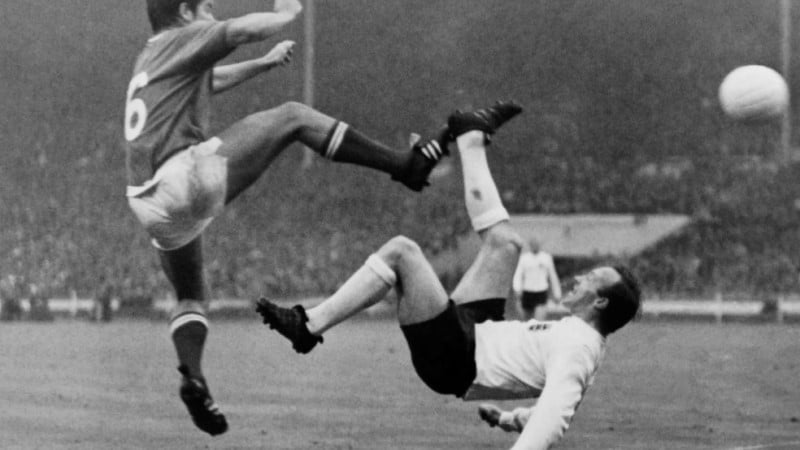 Moss was widely regarded as the greatest driver never to win the Formula One drivers’ world championship. He competed successfully in sports cars, touring cars and rallying, as well as the top levels of single-seaters.

A fearless driver, Moss began competing in F1 in 1951 and was forced to retire after a huge crash in a race at Goodwood in April 1962 which left him in a coma for a month and partially paralysed for six. 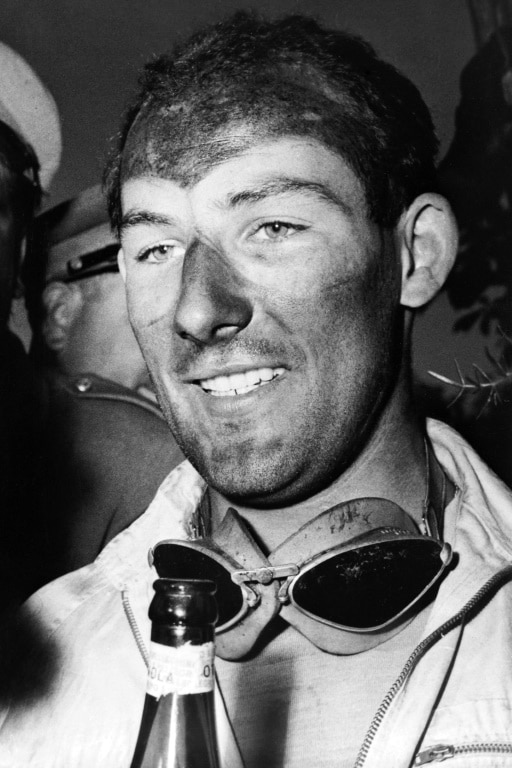 Ford was the New York Yankees’ all-time wins leader, a six-time World Series champion and Hall of Fame pitcher. New Yorker Ford died in October reportedly surrounded by his family watching his beloved Yankees, a team he had supported since he was five.

Lewis was one of the men behind the Duckworth-Lewis-Stern method used in weather-affected limited-overs cricket matches. He devised the method alongside fellow mathematician Frank Duckworth.

The Frenchman put Liverpool back on track to domestic and European glory as manager from 1998 to 2004, winning a treble of trophies in 2001 and paving the way for the long-term recovery of a club he cherished. 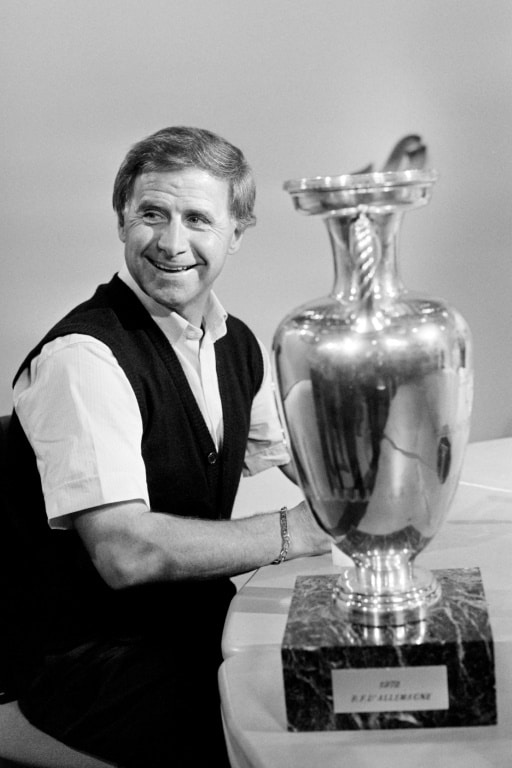 Hidalgo is best remembered for his eight years in charge of France, which culminated with the stylish team of Michel Platini, Alain Giresse and Jean Tigana winning Euro 84 on home soil. It was France’s first ever major tournament success.

The former Australian, Wimbledon and US singles titleholder was part of the golden era of Australian men’s tennis in the 1950s, winning four major singles titles and four in doubles. 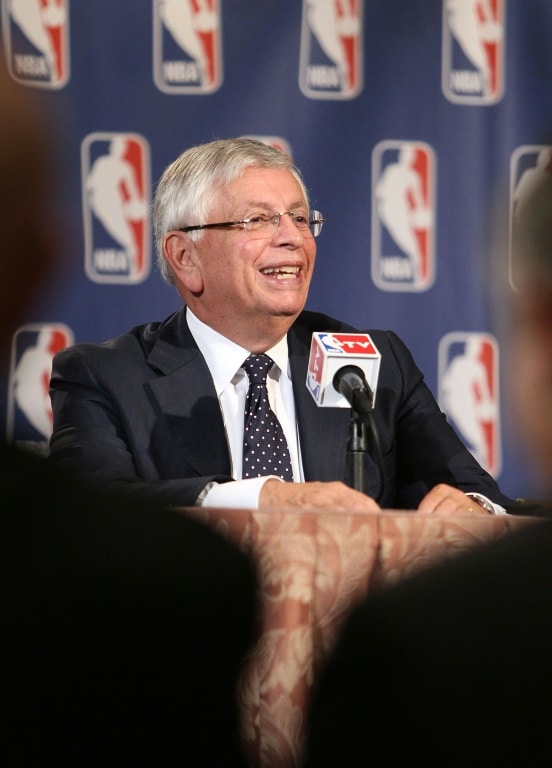 David Stern made the NBA the sporting behemoth it is today

Stern masterminded the NBA‘s growth into a global sports powerhouse while serving as commissioner from 1984 to 2014.

The NBA’s championship games were not televised live in the USA when Stern’s 30-year tenure began, but New Yorker Stern took the league to new heights and oversaw NBA stars taking part in the Olympics.

Former England and Liverpool goalkeeper Clemence was one of the finest stoppers of his generation, winning three European Cups and five First Division titles during 14 years.

Russian Ponedelnik scored the goal which won the Soviet Union the inaugural European championships in 1960, heading home in extra time to give the Soviets a 2-1 victory over Yugoslavia in the final in Paris.