Nearly One Billion Confined to Homes as Virus Toll Nears 13,000 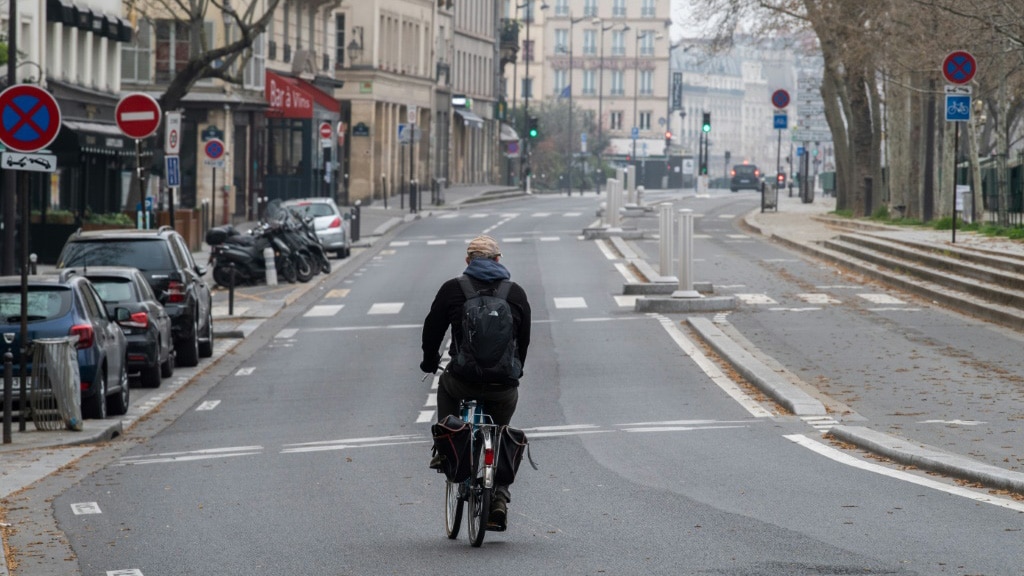 Nearly one billion people around the world were confined to their homes Saturday as US states implemented stay-at-home orders similar to those in Europe, and as deaths from the global coronavirus pandemic surged towards 13,000.

More than a third of Americans were adjusting to life in various phases of lockdown — including in New York, Los Angeles and Chicago, three of the country’s most populous cities — with more states expected to ramp up restrictions.

New Jersey became the latest US state to restrict movement as the fast-spreading pandemic upends lives across the planet, closing businesses, shutting schools and forcing millions to work from home.

“This is a time of shared national sacrifice, but also a time to treasure our loved ones,” US President Donald Trump told a press conference. “We’re going to have a great victory.” 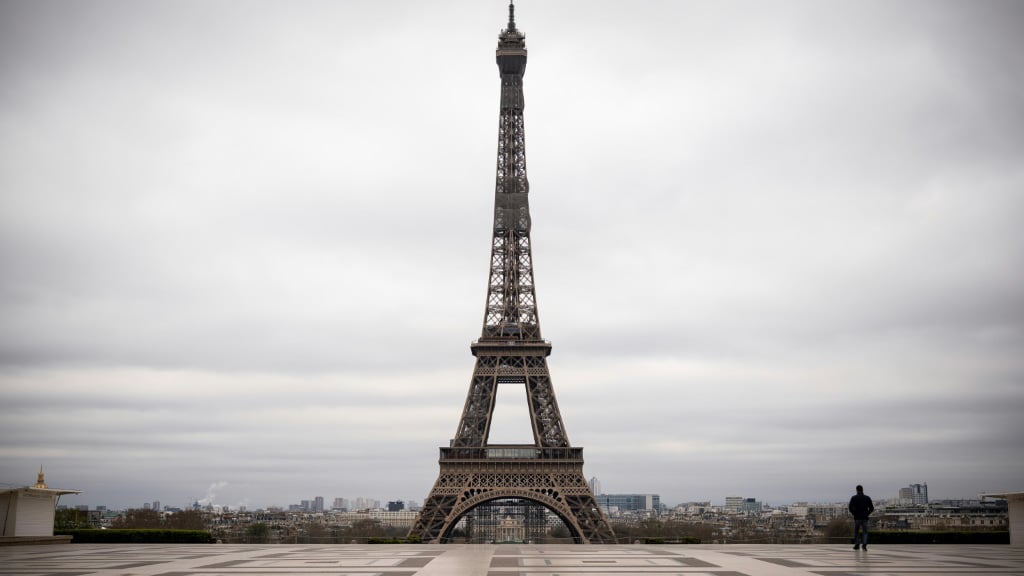 A man walks on the deserted square in front of the Eiffel Tower on March 21, 2020 — worldwide, almost one billion people have been asked to stay at home to curb the spread of the novel coronavirus

The virus death toll soared to 12,725 worldwide as worst-hit Italy reported a one-day record number of deaths — nearly 800, with the country’s overall toll shooting past 4,800 — and Spain reported a 32 percent spike in new deaths.

France’s toll jumped by 112 to 562, as police officials said helicopters and drones were being deployed to boost the government’s attempts to keep people in their homes.

“The helicopters will give us a larger vision and a panoramic view of the situation in real time to help guide the patrols on the ground,” a national police source said.

Nearly one billion people are now confined to their homes in 35 countries, including 600 million hemmed in by mandatory government lockdown orders, according to an AFP tally.

The measures came as pressure mounted on Olympic organizers to postpone the 2020 Tokyo Games — and as the US Congress thrashes out an emergency economic package that could top $1 trillion. 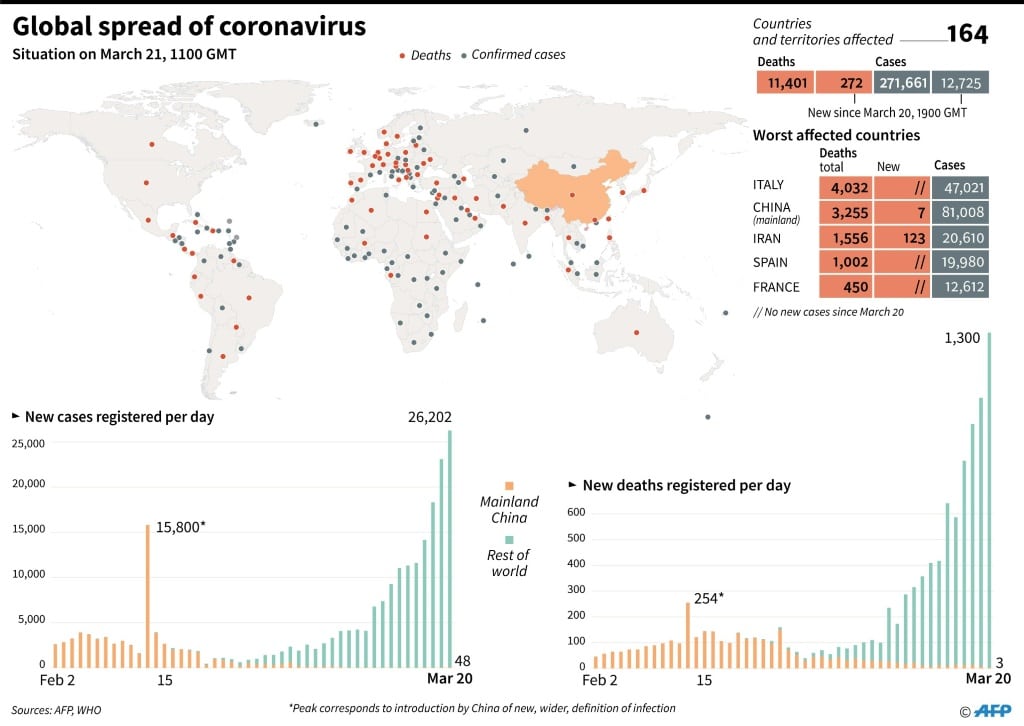 And in New York, Governor Andrew Cuomo warned Saturday that the disruption is likely to last for months, not weeks.

“I don’t think it’s possible in a city of this size for people to maintain it for much longer than three weeks before they start losing it,” said Yona Corn, a 35-year-old singer living in New York.

“I think there’s going to be a big mental health crisis. I worry about what’s going to happen to people,” she told AFP. 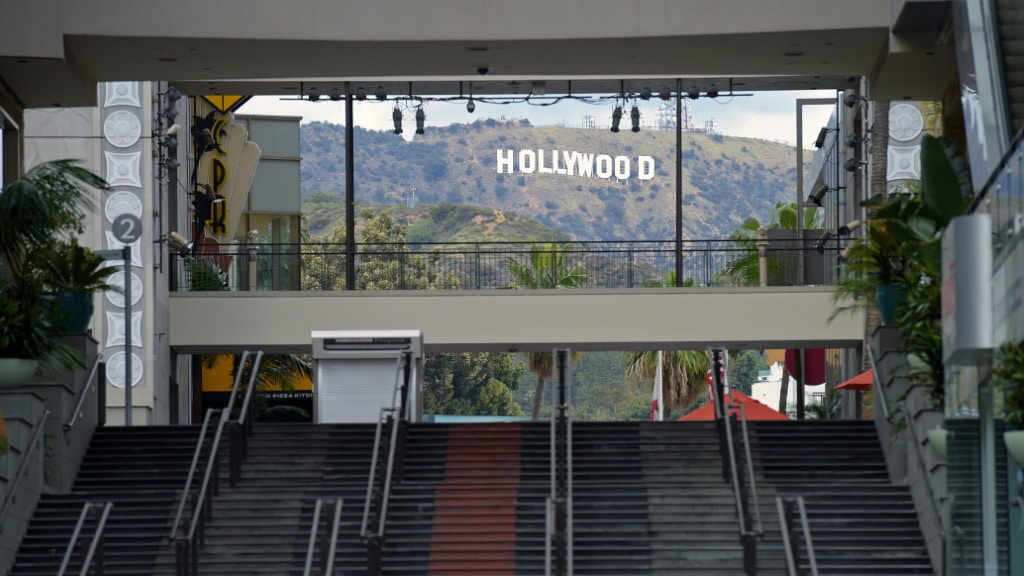 China reported no new local infections for a third straight day Saturday, and the WHO said the central city of Wuhan, where the virus first emerged late last year, offered a glimmer of “hope for the rest of the world.”

But there are growing concerns of a new wave of “imported” infections in the region, with Hong Kong reporting 48 suspected cases on Friday –- its biggest daily jump since the crisis began.

Italy, a nation of 60 million, now accounts for more than a third of the world’s coronavirus deaths. It has a death rate of 8.6 percent among confirmed COVID-19 infections, significantly higher than in most other countries.

France, Italy, Spain and other European countries have ordered people to stay at home, threatening fines in some cases, while Bavaria became the first region in Germany to order a lockdown. 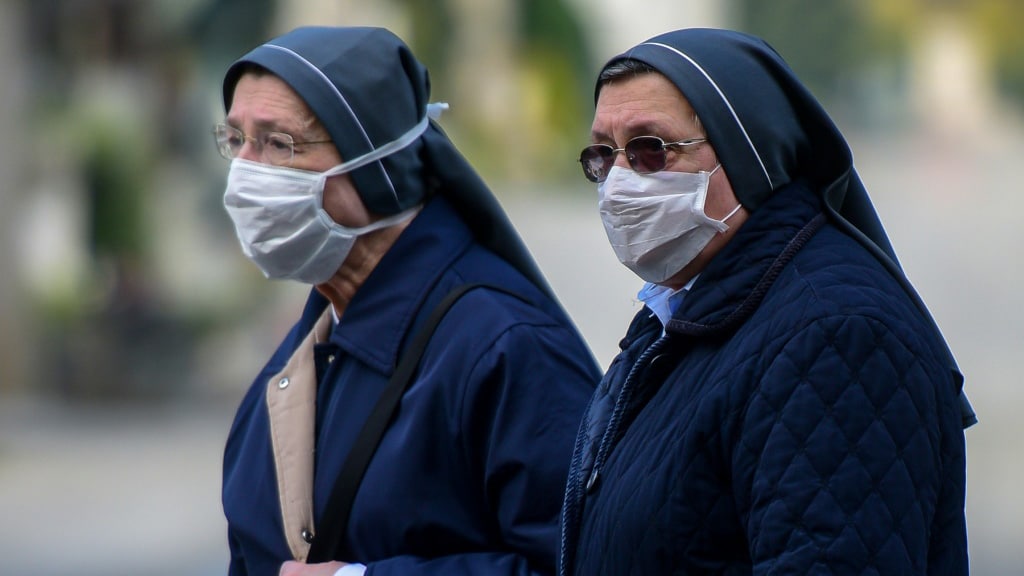 Italy is one of the hardest-hit nations in the coronavirus pandemic, with more than 4,000 deaths

While the elderly and those with pre-existing medical conditions are the hardest hit by the virus, the WHO has warned that young people are also vulnerable.

In the US Congress, lawmakers expressed hope of striking an agreement on a $1 trillion emergency aid package, amid fears of widespread economic fallout because of the pandemic.

Vice President Mike Pence said he and his wife would be tested for the coronavirus after one of his office staff contracted the illness.

And the US Food and Drug Administration also approved the first coronavirus test that can be conducted entirely at the point of care for a patient — and deliver results in 45 minutes.

In sports, the USA Track and Field became the latest influential athletic body to ask for the Summer Olympics to be called off.

“The right and responsible thing to do is to prioritize everyone’s health and safety,” chief Max Siegel said in a letter to the US Olympic and Paralympic Committee (USOPC). 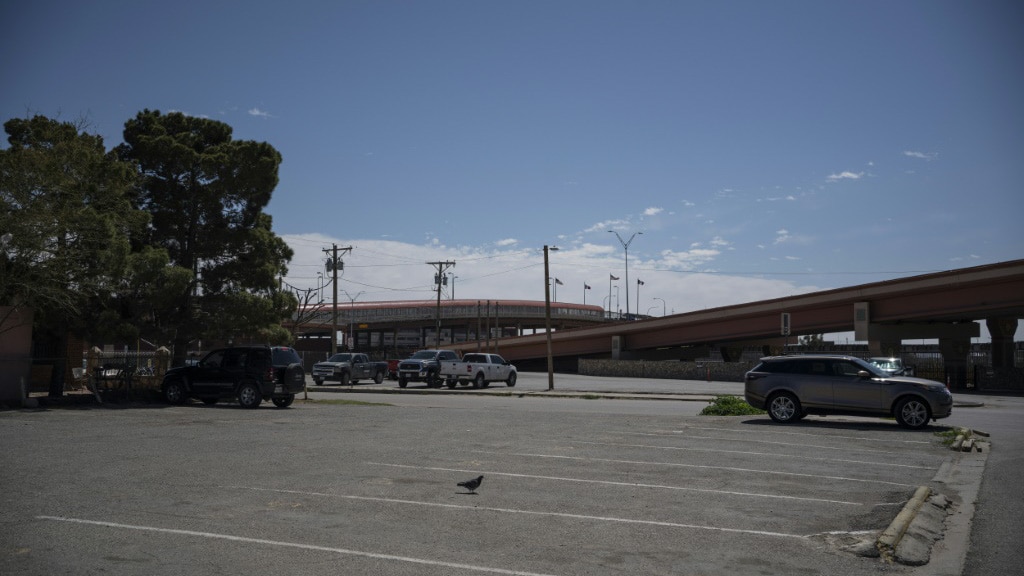 Parking lots normally bursting with cars near an important border crossing in El Paso, Texas are empty during a shut-down of nonessential travel at the US-Mexico border

The strict confinement measures follow the template set by China, as a lockdown imposed in Hubei province, of which Wuhan is the capital, appeared to have paid off.

Europe now accounts for more than half of the world’s fatalities linked to COVID-19.

However accurate figures are difficult to reach because many of the victims suffered from other illnesses, and infection rates are uncertain because of a lack of testing in many countries.

The shadow of the novel coronavirus is lengthening across Africa and the Middle East as well.

Cases stand at more than 1,000 across Africa, where health care systems are fragile and social distancing is difficult in many crowded cities.

The Democratic Republic of Congo, Finland, Lithuania and Mauritius all reported their first virus deaths Saturday.

In Iran, which reported 123 new deaths Saturday, President Hassan Rouhani promised the country would overcome the outbreak — but refused to join the rest of the world in imposing heavy restrictions.

In Latin America, Bolivia ordered citizens to stay at home starting Sunday, and Colombia said it would begin mandatory isolation from Tuesday.