The Importance of Pride Month in Asia 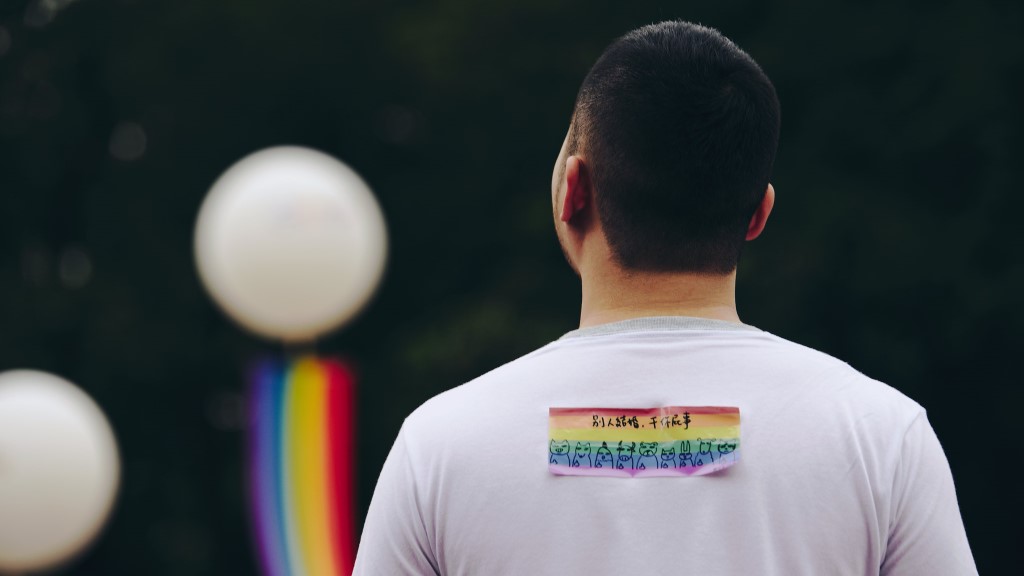 Every year in June, people all over the world celebrate the strength and appreciation of the LGBTQIA+ community. Whether you belong in the community or identify as an ally, the festivities and love are welcome to be shared by everyone who wants to partake in the celebrations. It’s all about inclusivity and acceptance regardless of background, race, sexuality and any other demographic that does not fill the shoes that universal love does.

Although, what does this commemoration mean in Asia, a continent known for its traditional and conservative ways? LGBTQIA+ activists have definitely made significant progress in recent years, spreading awareness of the struggles that the homosexual community in Asia face on a daily basis. As time goes by, more LGBTQIA+ individuals in Asia have been ‘coming out’ to their families regardless of strict family values. Some are accepted with loving arms, but some are shunned and disowned— judged for the act of ruining or desecrating the family’s name (an important value in Asian households).

Asia has a long way to go with gay rights. Only a minority of nations in Asia recognize same-sex unions and homosexuality remains illegal in some countries to this day. Intercourse between individuals of the same gender can be punished with fines and imprisonment, or in some cases, death.  It is this treatment exactly that creates hesitation and fear for individuals to ‘come out’ and own their gender and sexuality, especially among the younger and impressionable crowd. To make matters worse, the internalized oppression may lead to depression and isolation among teens— another issue that Asia struggles with. 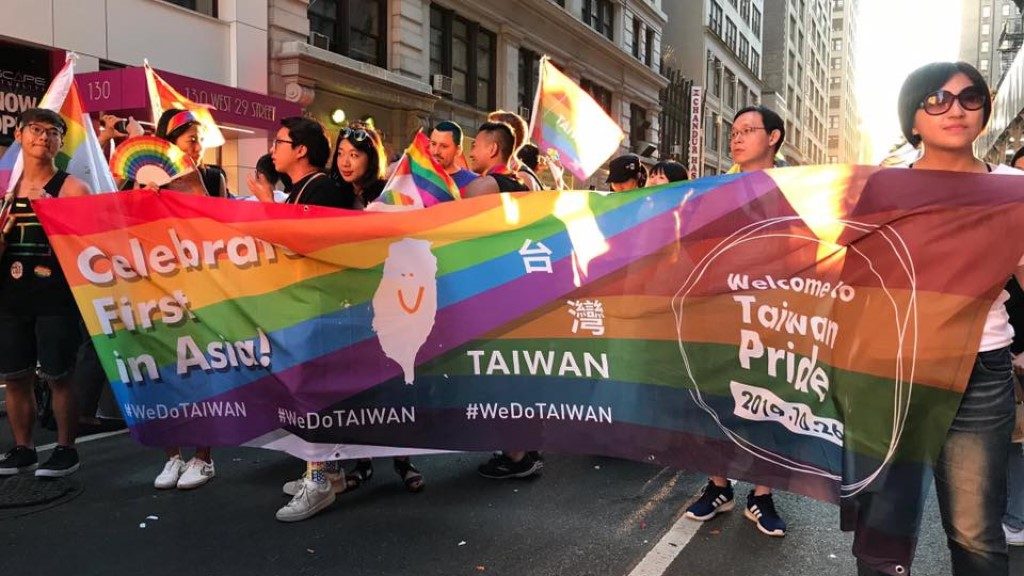 Taiwan Leading the Way for Asia

With Taiwan being the first Asian country to legalize gay marriage, it is truly a testament of how far they have come.  A member of the LGBTQ+ group from Taiwan recently told Breaking Asia that the battle for LGBTQ+ rights have lasted as long as 30 years depending on how you measure it. The Taiwan LGBTQ+ communities are esctactic to be the country leading the way.

It is truly a testament of strength and power to be able to unapologetically be yourself in a place that poses risks to your safety as a human being. June is the time to celebrate with pride and love the wonders of unity among people and the witness of how far love can go. One day, when more appreciation and kindness roam the earth and its people, hopefully, every day can be pride month.