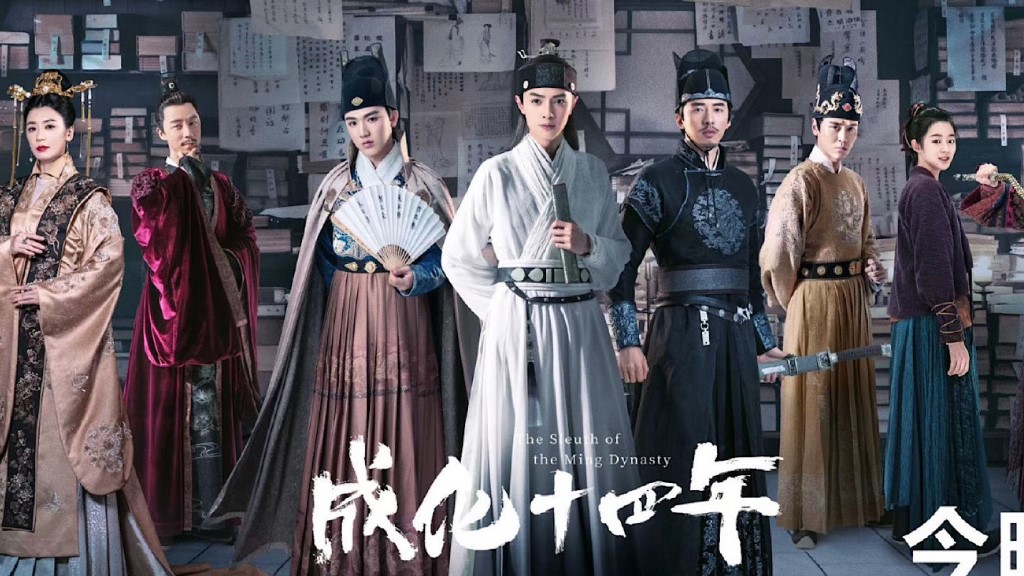 Adapted from a novel of the same name, The Sleuth of the Ming Dynasty is a crime drama set in the 14th century which stars Guan Hong and Fu Meng–po. With Jackie Chan as the executive producer, checking out this show should be on top of your to–do list.

China sure knows how to make good shows. From Criminal Minds, Love Me If You Dare, and Age of Legends, there’s no denying its endless stream of talent. Now, there’s a new show to add to your watch list. The Sleuth of the Ming Dynasty was released on April 1 on online streaming platform iQiYi.

The 48-episode light comedy and crime drama show boasts Jackie Chan as an executive producer. Chan’s Stunt Team was in charge of the action sequences that complement the hilarious scenes with amazing martial arts performances. It is also worth noting that the show remained faithful to the styles of the Ming Dynasty as manifested by its simplistic grandeur.

The Sleuth of the Ming Dynasty was made in partnership with Zhejiang Guanya Culture Film & Television, and stars Darren Cheng, Alyssa Chia, Fu Meng-po, and Liu Yaoyuan, with special appearances by Jackie Li and Lichun Lee. The highly anticipated show is based on a novel by Meng Xishi which became a hit on Chinese online platforms before it was picked up for publishing.

Plot Rich with Twists and Turns

The story centers on Tang Fan, a sixth-ranking official, and Sui Zhou, a uniform guard who is in charge of 50 soldiers. Both characters collaborate to end conspiracies to ensure peace and order for everyone. In a way, these two can be likened to Sherlock Holmes and Watson, who both depend on each other. As they solve crimes and mysteries, they encounter adventures and misadventures along the way.

Excited to Watch It?

Without question, this drama is expected to be the new talk of the town. QiYi will be releasing episodes every 8 p.m. on Fridays and Wednesdays. However, VIP members can gain advance access to six episodes. International viewers don’t need to worry since it will have subtitles in Malay, Vietnamese, Thai, Indonesian, and English.