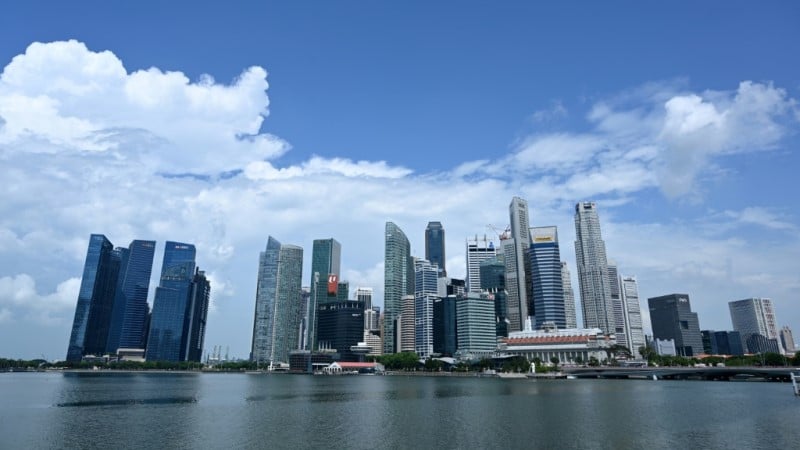 A serial underwear thief was sentenced to nearly six months in jail Monday for breaching Singapore’s strict coronavirus lockdown to sneak into a backyard and steal women’s lingerie.

Lee Chee Kin was on bail on similar charges when he snuck out of home last month and climbed into a backyard on the hunt for more underwear.

The 39-year-old had stolen underwear from homes on at least 30 occasions since 2018, according to court documents, and police found more than 100 bras during a raid on his home last year.

He admitted last month to breaking lockdown rules by leaving his residence without good reason, and failing to wear a mask outside.

He also pleaded guilty to theft and criminal trespass, and was sentenced to 23 weeks in jail.

Lee’s lawyer told the court that the former part-time actor was a “late bloomer”.

A prosecutor previously told the court that Lee “would select bras and panties to steal based on their appearance”, and that he used them “for his own sexual gratification.”

Singapore authorities imposed a partial lockdown in early April, with schools and most workplaces told to close, and people only allowed to leave home for essential purposes.