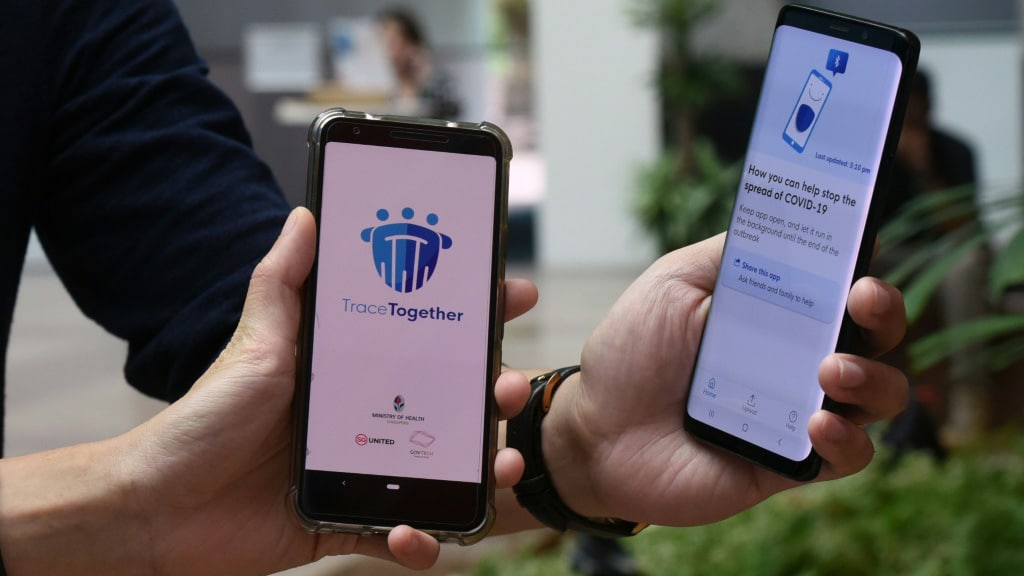 Singapore has apologized to more than 350 people who contracted COVID-19 for accidentally sending them a text message saying they had tested positive again, the health ministry said.

A technical glitch led to the message being sent out at the weekend, the ministry said late Monday, adding that no confidential information was revealed.

A follow-up message was sent to the 357 people affected pointing out the mistake and “to apologize for any inconvenience and anxiety caused”, it said in a statement.

“We have since reviewed our processes to ensure that a similar error will not recur,” the ministry added.

Singapore initially managed to keep its outbreak in check but has been hit hard by a second wave of infections, mostly among migrant workers from crowded dormitories.

Like many other countries, Singapore has ordered the closure of most businesses, advised people to stay at home, and banned large gatherings.

Officials say they may start relaxing some of the curbs from early June.