Billionaire Aims to Take Vietnam to Their First World Cup 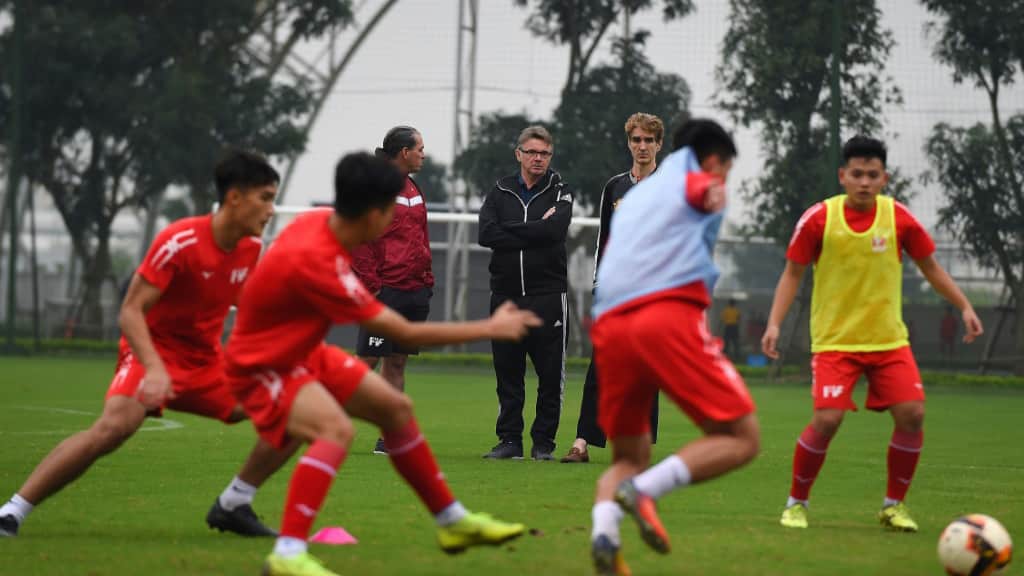 A well-equipped, well-staffed football academy as at the centre of Vietnam’s strategy

After a career that began in instant noodles, Vietnam’s richest man knows all about long shots, and now he’s taking another: trying to get the football-mad country’s national team to their first World Cup.

No Southeast Asian team has played on football’s biggest stage, but Pham Nhat Vuong — CEO of the Vingroup conglomerate, and Vietnam’s first billionaire — has not let that deter him.

The Golden Star Warriors also sit top of their World Cup qualifying group, but they still have work to do if they are to grab one of Asia’s four slots — or a fifth available through playoffs — for 2022.

However, they can take heart from the example of World Cup hosts Qatar who, after building a state-of-the-art academy and drafting in foreign expertise, swept to their first Asian Cup title last year.

The PVF academy has state-of-the-art equipment

Manchester United legends Ryan Giggs and Paul Scholes have been enlisted as consultants for the Promotion Fund of Vietnam’s Football Talents (PVF) academy, which opened its doors in 2017.

The academy is complete with manicured pitches and ultra-modern equipment, including the 360S simulator — a customized room where players receive balls from various angles, and have to hit moving, electronic targets.

The facility is a bold venture from Vuong, who started out selling dried noodles in Ukraine before building Vietnam’s biggest private conglomerate and amassing an estimated $7.8 billion fortune.

“We’ve started a strong process to develop our football, to develop our players, to educate the boys, to export the players to international level,” Troussier told AFP. 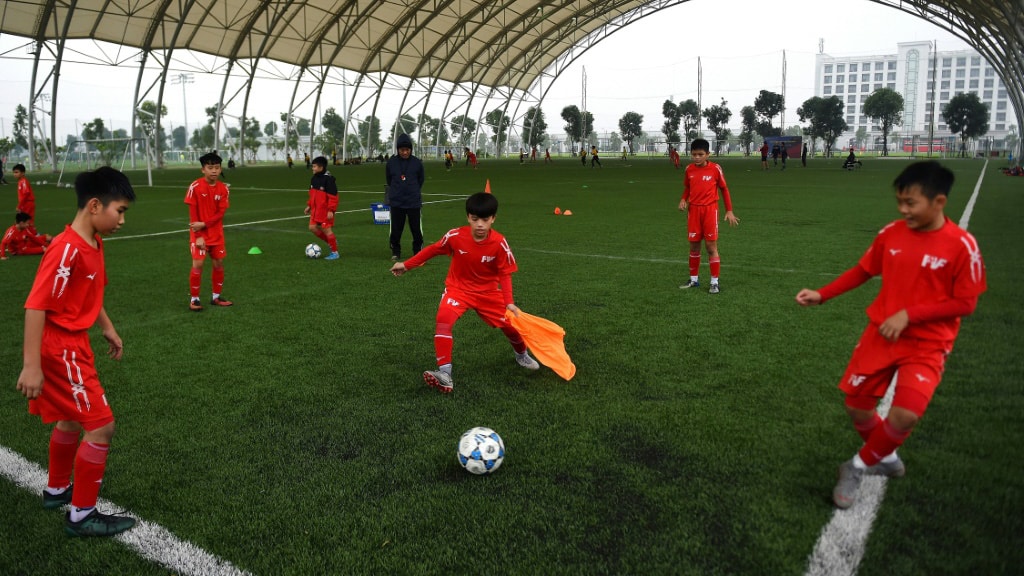 The training school is currently home to nearly 200 young players aged nine to 19 who have been recruited from across the country and train up to five hours a day.

While Giggs and Scholes add star power and top-level experience, Troussier, 64, has undoubted coaching prowess, after leading Japan to the 2000 Asian Cup title and the 2002 World Cup’s last 16.

But despite the big money and big names, the next World Cup may still be a stretch for Vietnam.

“I don’t think they will qualify for the 2022 World Cup as they have to replace at least one of the Asian powerhouses such as Iran, Japan or South Korea to get one of the few Asian places available,” said Steve Darby, the former manager of Vietnam’s women’s team.

The 2026 World Cup — when the number of teams will jump from 32 to 48 — may be a more realistic target. But even then they would be seen as “underdogs”, said Darby. 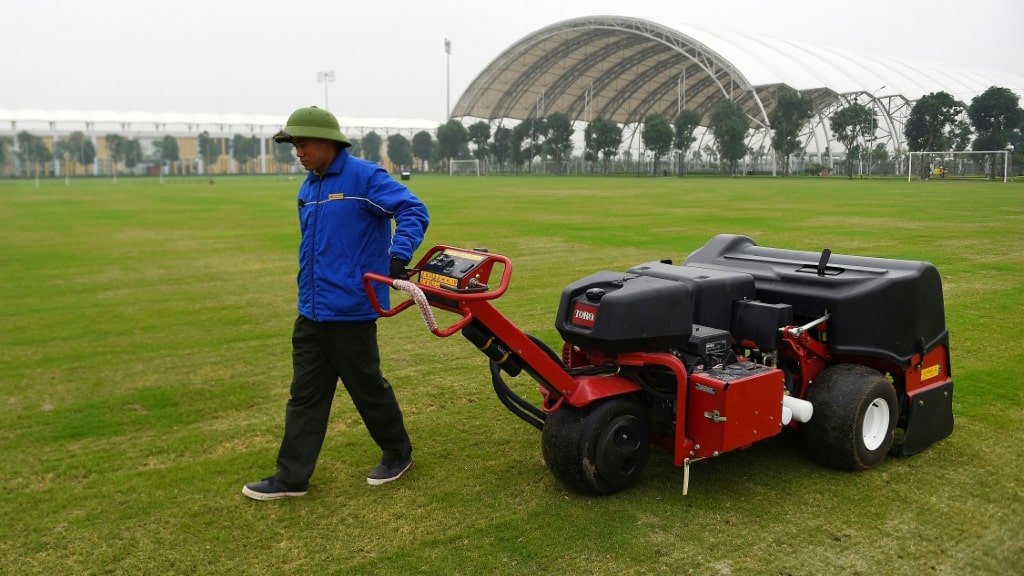 Vietnam has risen up the FIFA world rankings

“Any Southeast Asian nation that qualifies will be seen as a weaker nation and also probably be seeded quite low. It takes time to get to the top,” he said.

Still, Vietnam’s national team has caught the eye with their progress, which has pushed them to an all-time high of 94 in the FIFA world rankings.

The youth teams are also showing promise, bagging their first spot at the U20 World Cup in 2017 and a year later, and reaching the final of the Asian U23 Championship.

Fans across the country spill onto the streets in the wake of Vietnam’s successes, and celebrations would be frenzied if they manage to qualify for a World Cup.

Defender Tran Hoang Phuc, who comes from a poor family in Ho Chi Minh City, joined PVF in 2012 when he was 11, dreaming of emulating his idol, Arsenal defender David Luiz.

“I will try my best to play for the national team and hopefully to play at the world’s biggest tournament, the World Cup,” Phuc, who has been called up to Vietnam’s U19s.