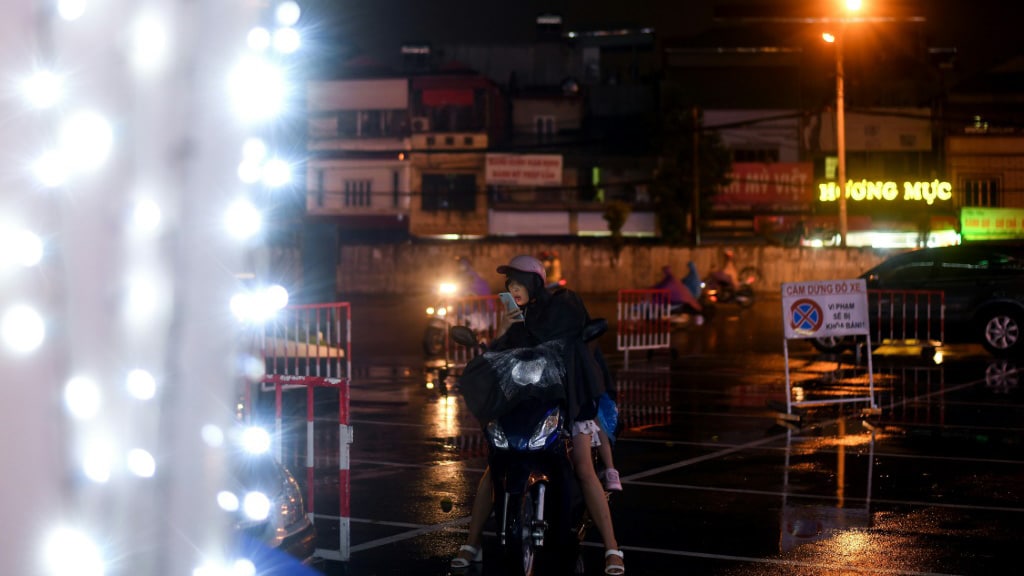 Amnesty International on Wednesday accused Facebook of “caving” to Vietnam’s strict censorship regime, after the US tech giant confirmed it was blocking content deemed illegal by the country’s communist government.

Authorities regularly sentence domestic critics to harsh prison terms but have come under fire recently for targeting dissent on the world’s most popular social network.

Facebook is a popular platform for activists in Vietnam, where all independent media is banned, but the company confirmed in a statement to AFP that it had been instructed by Hanoi to restrict access to content “deemed to be illegal”.

“We have taken this action to ensure our services remain available and usable for millions of people in Vietnam, who rely on them every day,” a spokesperson said.

But Amnesty said the decision was “a devastating turning point for freedom of expression” in the country.

“Ruthless suppression of freedom of expression is nothing new, but Facebook’s shift in policy makes them complicit,” said the rights watchdog’s William Nee.

More than 53 million people in Vietnam — over half the population — use Facebook. The platform is also a crucial marketing tool for local business.

Domestic social media networks have so far failed to win a share of that lucrative online market.

Since the beginning of the year, authorities have questioned hundreds of Facebook users over posts connected to the coronavirus pandemic and the government’s handling of the health crisis.

Several were slapped with fines and had their posts removed after admitting they had spread “fake news“.

The government introduced a new regulation this month that makes it easier for authorities to fine and jail online critics.

Around 10 percent of Vietnam’s current crop of political prisoners were jailed because of their activity on Facebook, Amnesty says.