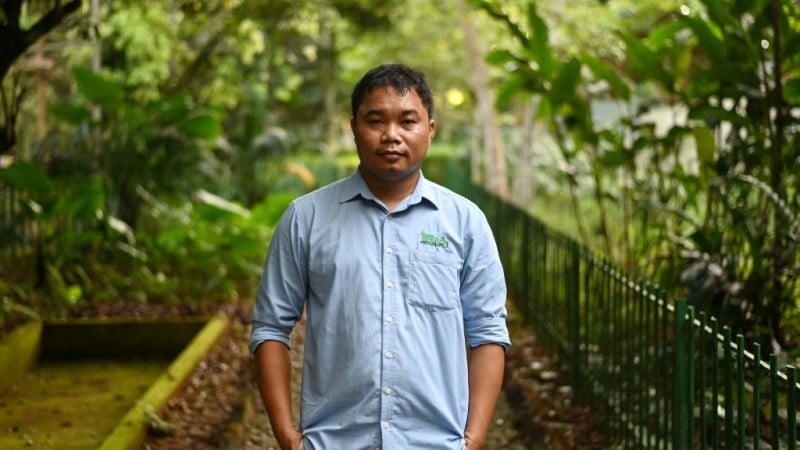 A Vietnamese conservationist working to save pangolins from the devastating multi-billion-dollar wildlife trade won a prestigious award Tuesday for his role in rescuing over a thousand of one of the world’s most endangered creatures.

Highly prized in China and southeast Asia for their flesh, pangolins are seen as a delicacy for the mistaken belief that they can cure anything from impotence to cancer.

Nguyen Van Thai, director of Save Vietnam’s Wildlife (SVW), has been at the forefront of efforts to raise the alarm internationally about the serious problems Vietnam faces as a major hub for wildlife trafficking.

He was awarded the Goldman Environmental Prize — known colloquially as the “Green Nobel” — which honors grassroots environmental leaders who have made “sustained and significant efforts” to protect and enhance the natural world.

“Helping people to understand these problems will be an opportunity to attract young people and the Vietnamese community to join the work in protecting the forest, wildlife and the environment,” Thai, 39, told AFP in an interview ahead of the announcement of the six winners of the prize. 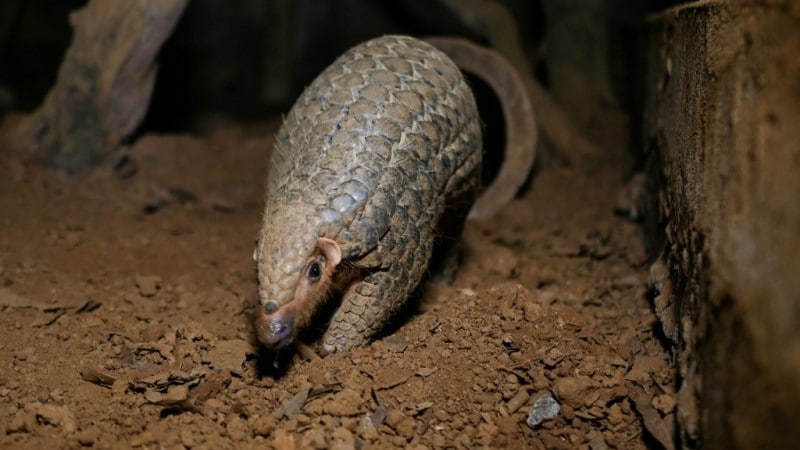 Pangolins — often described as “scaly anteaters” — are defenseless in the wild, curling up into a ball when they are frightened, allowing poachers to easily gather them up.

“Based on figures from investigations and images from camera traps, we can say that pangolins in the wild in Vietnam have decreased more than 90 percent in the last 15 years,” Thai said.

At SVW’s rescue center in Vietnam, a team of staff and volunteers work long hours nursing pangolins back to health, before releasing them back into the wild. They have now saved nearly 1,600 of the vulnerable creatures.

Of the two types — Sunda and Chinese — the latter is faring worse, and faces a “high risk of extinction” in Vietnam, according to Thai.

But his center is developing a breeding program for the Chinese pangolin, with the hope that they can later be released into the wild.

The Goldman Environmental Prize’s recognition of SVW’s work could go a long way in helping boost the rescue center’s work, he said.

“My first feeling when I found out I won this award was pride,” he said. “Since I founded Save Vietnam’s Wildlife, my aim was to see Vietnamese become leaders in conservation in their own country.

“There are not many Vietnamese role models that we can follow,” he explained. “(But) an individual or an organization can not do it alone — we need to work together.”

Thai is the second Vietnamese national to win the Goldman Environmental Prize — in 2018, Nguy Thi Kanh was recognized for her crusade against the country’s fume-spewing coal industry.

Thai took this year’s Asia prize, while Kimiko Hirata of Japan, who prevented the construction of 13 coal power plants, won the Islands and Island Nations award.