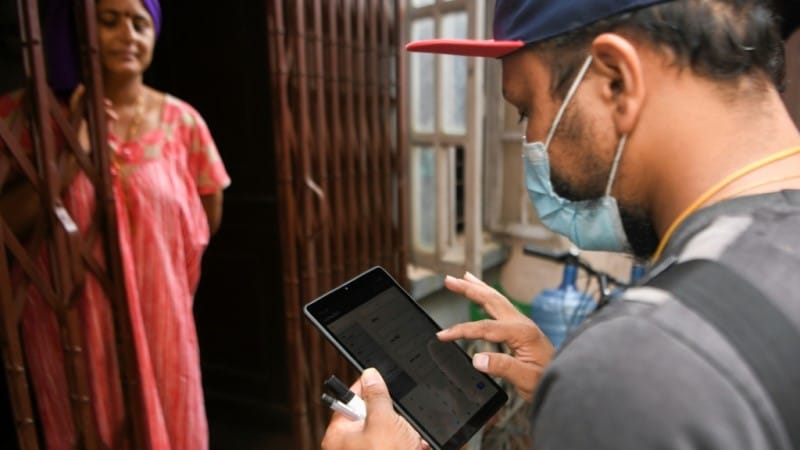 Nepal has introduced a third gender category in its census for the first time, a move the Himalayan nation’s LGBTQ community hopes will bring them greater rights.

Officials from the Central Bureau of Statistics have been visiting homes across the country of 30 million people since Saturday, giving respondents the option of choosing “others” as their gender, alongside male and female.

Nepal already has some of South Asia’s most progressive laws on homosexuality and transgender rights, with landmark reforms passed in 2007 prohibiting gender or sexual orientation discrimination.

A third gender category for citizenship documents was introduced in 2013 and Nepal began issuing passports with the “others” category two years later.

LGBTQ activists say a lack of data has hampered access to benefits they are entitled to.

“When there is data after the census, we can use it as evidence to lobby for our rights. We can make demands in proportion to our size of the population,” said Pinky Gurung, President of LGBTQ rights group Blue Diamond Society.

However, in more than 70 census questions there is only one linked to gender and critics say the results will still be limited.

Rukshana Kapali, a transgender woman and activist, who has filed a Supreme Court writ against the methodology, said the census was “problematic” and “cannot capture the real data of the LGBTQ community in Nepal”.

Rights groups say LGBTQ people have also been scared to identify themselves in the past but they are encouraging them to be more open this time.

“We are counting the population with the ‘others’ category as part of our commitments toward gender equality,” Dhundi Raj Lamichhane, director at the statistics bureau’s population section, told AFP.

“We have worked with members of LGBTQ organizations this time and hope for a more reflective output to publish.”