Considered as the most feared crime syndicates from Japan, let’s take a closer look at the Yakuza – how they came to be and where are they now.

Getting to Know the Gang

You probably have heard about the Yakuza, thru movies, TV, comic books, and even radio shows, their presence is prevalent not only in their country of origin, Japan, but also with the rest of the world.

But just in case, the word “Yakuza” was derived from the numbers 8, 9, and 3 (ya, ku, sa, respectively), which is a losing hand in a Japanese card game. The word is used as an umbrella term for the Mafia-like criminal organizations that rose to prominence during the post-World War 2 Japan. But the foundation of its roots can be traced back as early as the Japanese feudal era.

Tattoos and Yakuza are often depicted in mainstream media as two inseparable entities. While not every gangster has a tattoo and not everyone with a full sleeve is a gangster, pop culture (print, TV, movies) often show the Japanese underworld with people coming out fully-inked. And this is for some very good reasons. 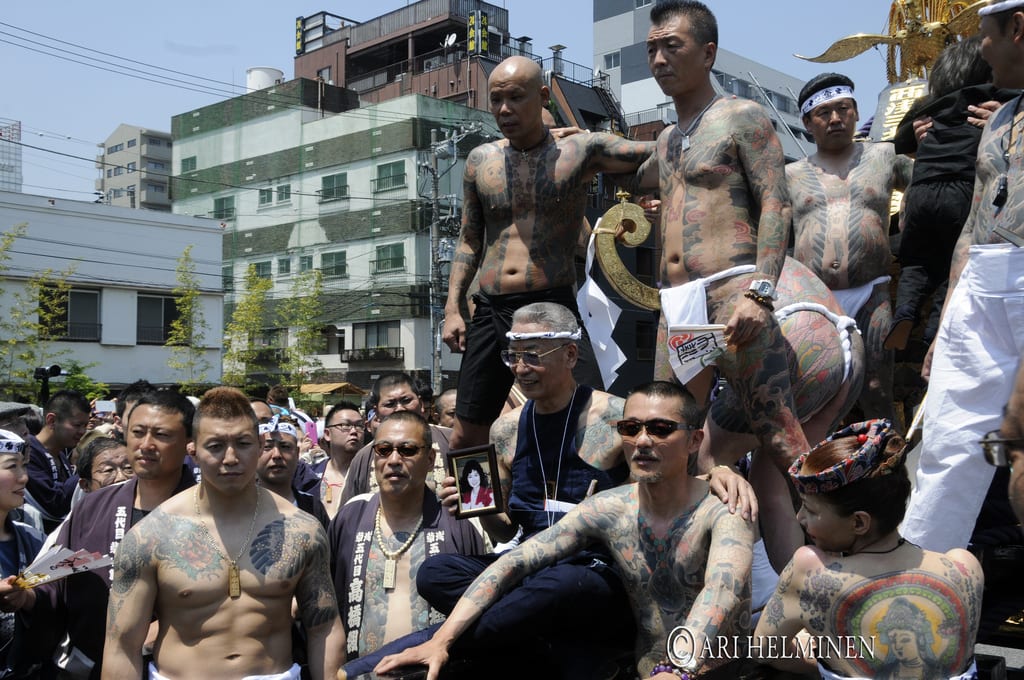 For the Yakuza in Japan, tattoos are more than just a visual. For them, it bears traditional symbolic designs that reverberate well to a wearer. Even more so, tattoos serve as a medium to tell so many things about their lives in the organization – before, during, or even after.  Despite its skin-deep appearance, tattoos hold such great significance that it runs deep in the mind, body, and spirit of a Yakuza.

Depending on the sources, there are now at least 22 organized-crime groups scattered and operating throughout the country and even abroad. Indeed, just like its European (Italian Mafia) and South American (Mexican and Colombian drug cartels) counterparts, this Asian mob was able to successfully establish their presence in the deepest crevices of the world’s underbelly.

The oldest and still existing Yakuza group is the Kyoto-based Aizu Kotetsu-Kai, which was founded in 1870. Meanwhile, the biggest and perhaps one of the most well-known syndicates is the Yamaguchi-gumi. In 2014, the faction took in more than $6 billion dollars in revenue. The Yamaguchi-gumi had since been disbanded.

The Change of Times

From the time of its inception, Yakuza groups earned money through shady means like racketeering, providing protection, extortion, gambling, prostitution, and labor dispatch, to mention a few. For a long time, these are the ways they make “business.”

However, with the push of modernization, the Yakuza is forced to adapt and diversify on other revenue streams.

Unlike the old days, “families” that would favor young hoodlums (those who wouldn’t mind committing heinous acts just to prove their mettle), nowadays, the increase in demand for tech-savvies like computer hackers are more suited for the modern Yakuza.

The new breed of acolytes is deemed perfect to carry out the organization’s latest rackets such as the “Ore Ore Sagi.” This is a type of phone scam that preys on elders (usually retirees). Swindlers pretend to be a family member of the victim, who would then ask for egregious amounts of money.

The Yakuza also has a good reach in cyber thefts. In 2016 alone, at least six Yakuza syndicates were suspected of stealing more than $20 million dollars from ATMs across Japan.

A Steady but Sure Rate of Decline

Over the years, the Japanese government has been working on suppressing crime groups and putting them under control. Why suppress, and not entirely eliminate?

The truth of the matter is, you can’t necessarily compare the Yakuza to a secret type of criminal organization that operates in the shadows. Far from it, certain formations of Yakuza is recognized as a legitimate business entity by the government of Japan, making the situation a bit tricky.  Yakuza and its conglomerates are duly regulated. They have offices, and their operatives can present to you their business cards completely laden with their “corporate” emblems.

However, with them left dried and exposed in the open, it made them become more vulnerable against police and legal crackdowns. According to reports, law enforcement operations caused gang membership in Japan to plunge. From around 35,000 in 2017, to less than 5,000 last year, the National Police Agency claims.

Does this mean that the Yakuza is now nearing its extinction as a criminal organization? Hardly so.

According to authorities, the swift and widespread shutdown of small factions, those that are more prone to committing petty criminal acts like fraud and theft, led to the collapse of the much bigger branches of the Yakuza.

Still, this illicit society of lawless individuals is wise enough to grapple with the changes happening around them rather than just allow themselves to vanish into thin air.

Several reports indicate that the massive force working behind the clearing of the 2011 Fukushima nuclear disaster was actually the Yakuza. They did so by utilizing some questionable means of outsourcing manpower that was sorely needed to put the calamity under control.

With the law getting closer behind them, the Yakuza, which was once known for living and dying by their code, honor, and emblem, has to abandon everything and go underground. They have to, perhaps not to cease from existence, but to lay low for a while and wait for the moment to rise back up again. 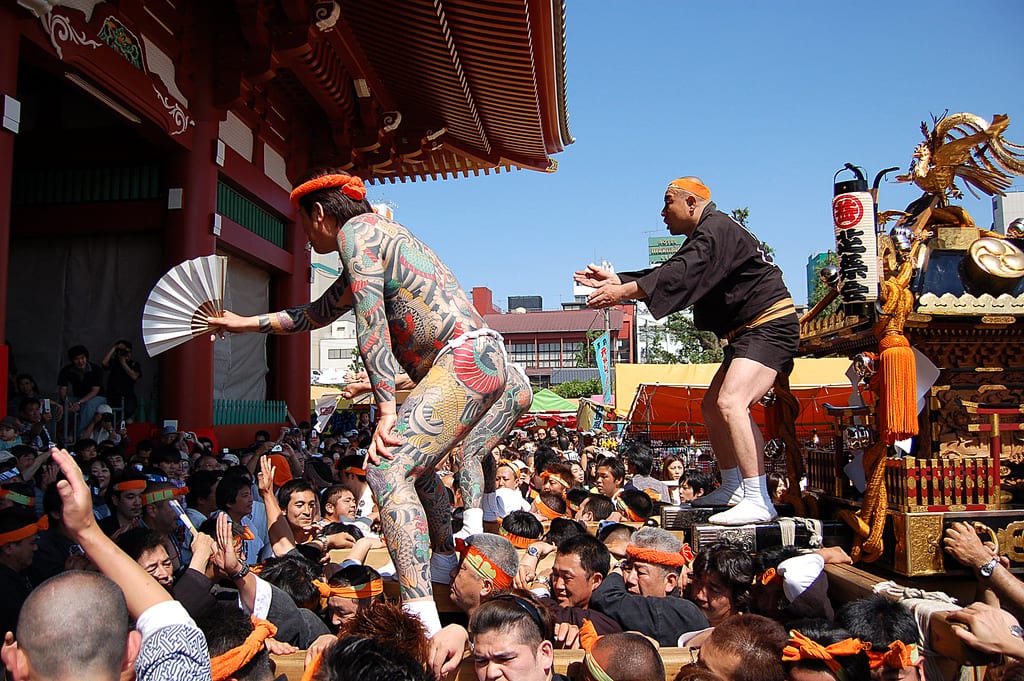