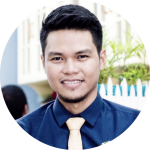 Father of one and a passionate writer who has been in the business for almost a decade.  Arvin is an experienced news reporter who has covered a plethora of topics ranging from mundane to extraordinary breaking news.  He previously wrote for Business Times China. Every word he types reflect his passion to create stories that are engaging and thought-provoking.  He hopes to put some positive energy into this crazy world we live in. 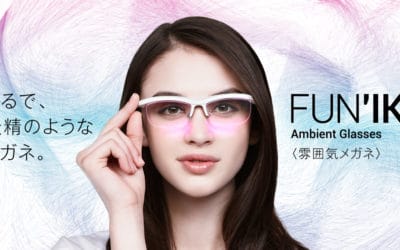 Japan has more than proven itself to be an important hotspot when we’re talking about technological development and innovation. Take a look at some of the craziest products. 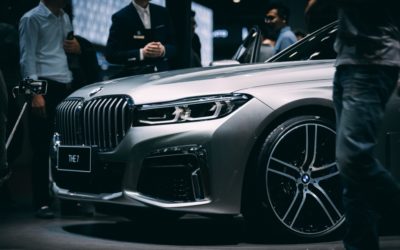 “Crazy Rich Asians” can never be more fitting to describe what is happening in this side of the planet financially. As of last year, Asia has already topped the charts in producing the most billionaires in the world, with North America and Europe trailing closely behind.

If India has cricket and the Philippines has basketball, Japan, meanwhile, has an undying love affair with baseball. 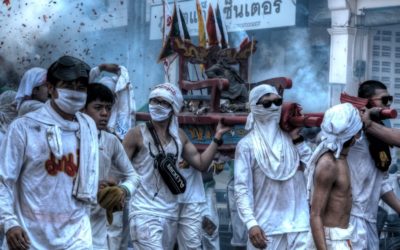 October is now around the corner and travellers from around Asia and the world will soon flock over at Phuket, Thailand to witness a festival which highlights one of the most macabre displays of body mutilations. 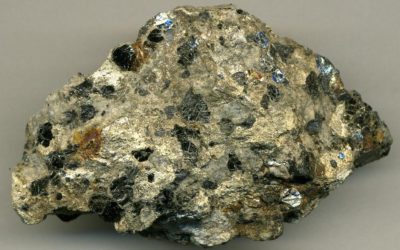 Rare earth elements are needed to produce a lot of consumer products, from iPhones to missiles. China happens to dominate 80% of the market. 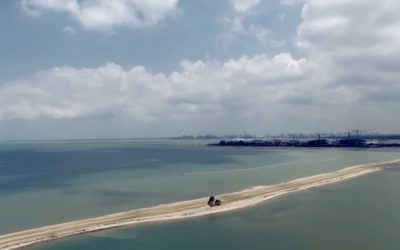 Malaysia issues a ban on the export of sea sand to Singapore, a move which, according to experts, could upset the island-state’s extensive expansion plans.

China is now drawing closer than ever to building a more closely-monitored society as it gains more support from domestic surveillance tech firms. 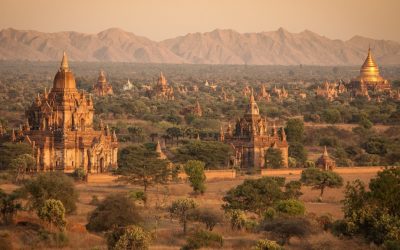 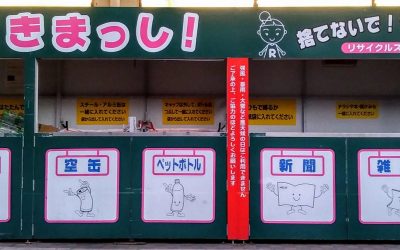 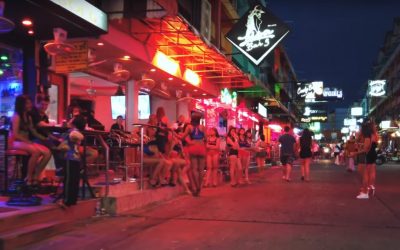 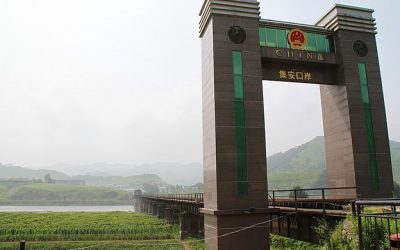 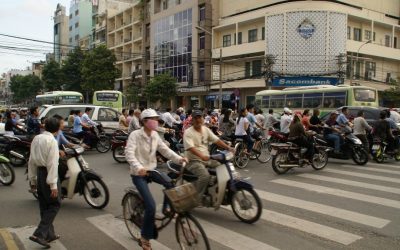 Who would have thought that a humble bicycle could still be further improved to make it a more efficient ecological transport which does not only protect the rider’s health but also help improve air quality in the streets. 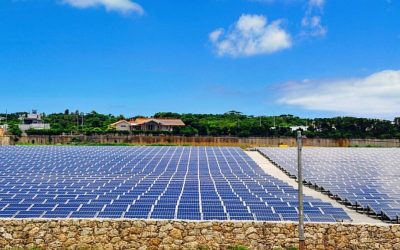 Blessed with a variety of renewable resources like wind, solar, and marine, Japan is now looking to dominate the global renewable energy race. And it starts with an Olympic event. 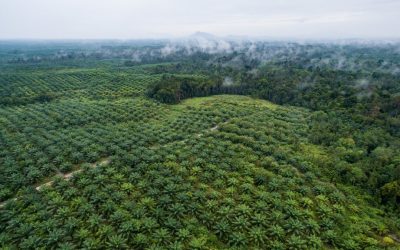 For what seems to be a sensible move made by the European Union in banning biofuels made from palm oil could mean a huge problem for two of the world’s largest palm producers. 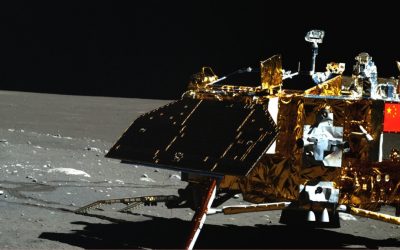 China is Rushing to Dominate the 21st Century Space Race

The Chang’e-4 lunar landing is just but the first of the many victories China has set its eyes upon in the race to dominate space. 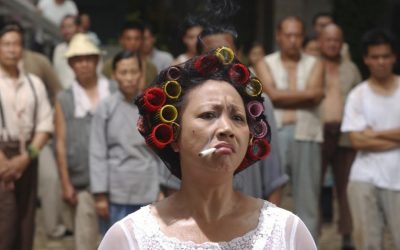 Stephen Chow, the star and director of the hit cult-classic martial arts movie “Kung Fu Hustle” has all but confirmed that a sequel of some sort is now underway and the fans couldn’t be more excited for this news. 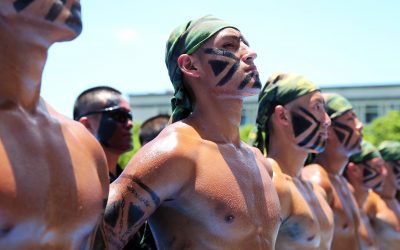 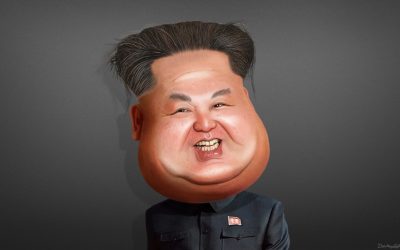 How rich is Kim Jong-Un? His wealth is believed to be in the billions, but his people are probably fighting for scraps at this very moment. 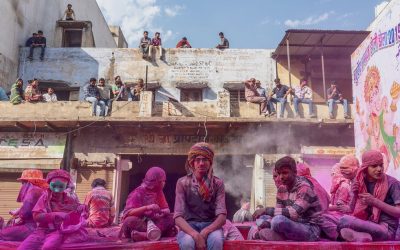 Holi: The Most Colorful Festival of All Festivals

More than just being a colourful event, the famous Holi festival of India and Pakistan bears great significance in the lives of the people in more ways that what meets the eyes.