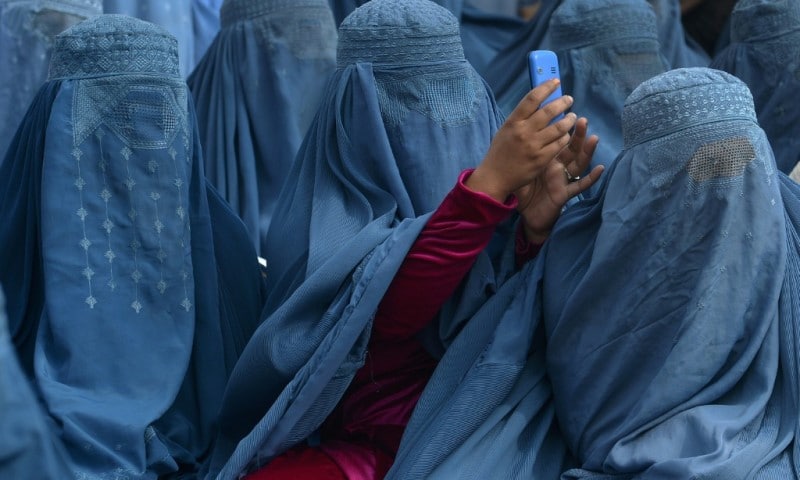 Facebook is the most popular social media site in Afghanistan, but Clubhouse is growing fast

As war rages across the countryside, young Afghans are plugging in their earphones and logging into audio-based app Clubhouse to argue with the Taliban and pitch counter-offensive tactics.

Launched in the United States at the beginning of the Covid-19 pandemic, the platform acts as a giant conference call and first found popularity among American tech entrepreneurs as a forum for discussing start-ups and cryptocurrencies.

In a conflict zone, it can have the rare power of connecting ordinary citizens with militants waging fear and destruction.

“Some say the Taliban have changed, but I wanted to hear from them, in their own voice, if they really have,” 22-year-old Sodaba of Kabul told AFP. 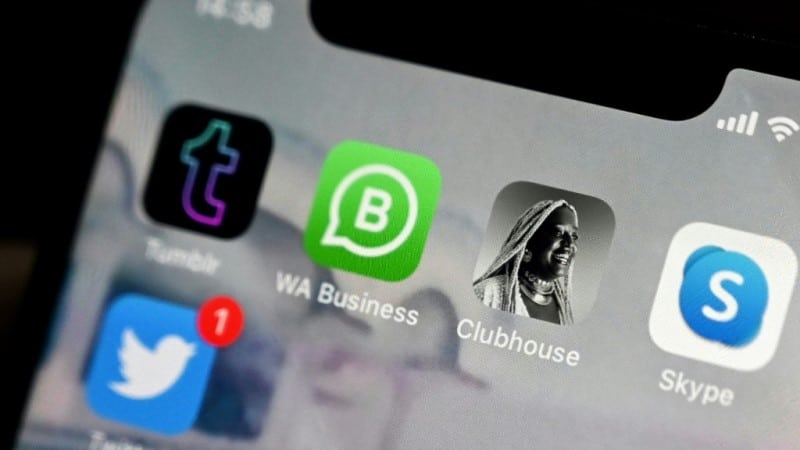 Audio-chat app Clubhouse is connecting ordinary Afghans with the Taliban

With the withdrawal of foreign and NATO forces all but complete, the Taliban have waged a broad offensive, snapping up territory and stirring fears of a military takeover.

Sodaba was particularly concerned about whether the Islamic fundamentalist group still held “their strict beliefs, especially on women”.

“This is an interesting outlet that lets ordinary Afghans talk directly with the Taliban and government in real time,” said Kabul-based political activist and author Fahim Kohdamani, who hosts political debates on the platform on a regular basis.

“People are very worried about what comes next now that international troops are leaving Afghanistan.”

Afghans in the country’s urban centres have enjoyed a relative increase in social freedoms since the Taliban fell, but these gains are under threat as the militants advance on several provincial capitals.

For women, the concerns are magnified — the Taliban imposed a harsh version of Islamic law during their rule in the 1990s which saw half the population confined to their homes.

“I saw they won’t allow people they deemed opponents to talk, and even ridiculed one woman who asked about women’s rights,” Sodaba said. 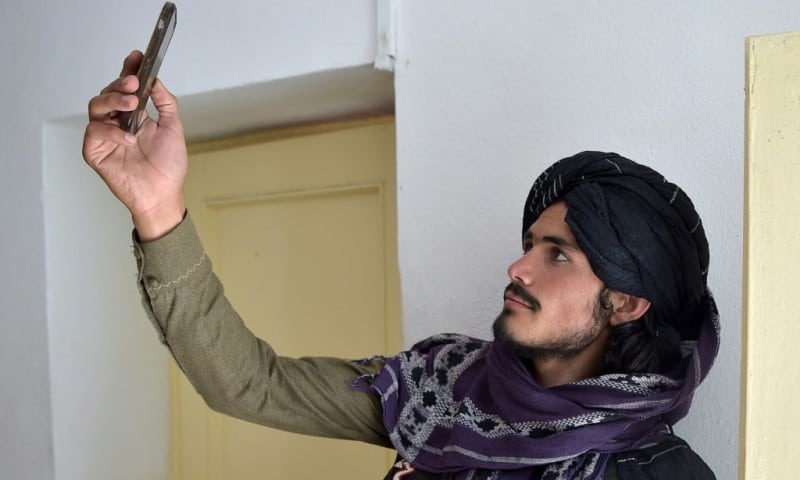 A Taliban fighter searches for a network signal in Ghazni province

Clubhouse allows users to dip into “rooms”, either to listen or virtually put their hand up to speak in discussions, which according to the platform’s guidelines cannot be recorded nor comments quoted.

Some recent topics include the Taliban‘s view of the afterlife, how to have a happy relationship and Persian poetry.

Many have wanted to weigh in on the reasons behind the quick fall of rural districts to the militants, with dozens waiting for their turn to speak.

“One of the good things about Clubhouse is that even people not so educated can come to hear or have their voices heard,” said Kohdamani.

In a country overshadowed by an insurgency, discussions about politics and the Taliban attract the most listeners.

In a Taliban-run chatroom, the militants laud their humanitarian values, assuring Afghans they want unity.

With sometimes up to 100 listeners, things heat up fast as the group’s supporters and opponents argue about war, human rights, and the role of women in society.

“The Taliban called me rude and cut my mic, after I spoke the truth about them,” Haanya Saheba Malik tweeted.

“They want to put the women in chains and restrict their human rights.”

She later told AFP that she wants to report the Taliban to Clubhouse: “They openly declared those of us calling for human rights infidels and deserving of death.”

Another chatroom critical of the group opened up soon after, inviting the Taliban to join a conversation they were not moderating.

One of the group’s activists signed in and was quickly bombarded by criticism.

But some users are fearful of Taliban moderated conversations, saying the group is violating Clubhouse policies by recording conversations that can be used for future retribution.

Taliban spokesman Zabihullah Mujahid denied that threats were being made. 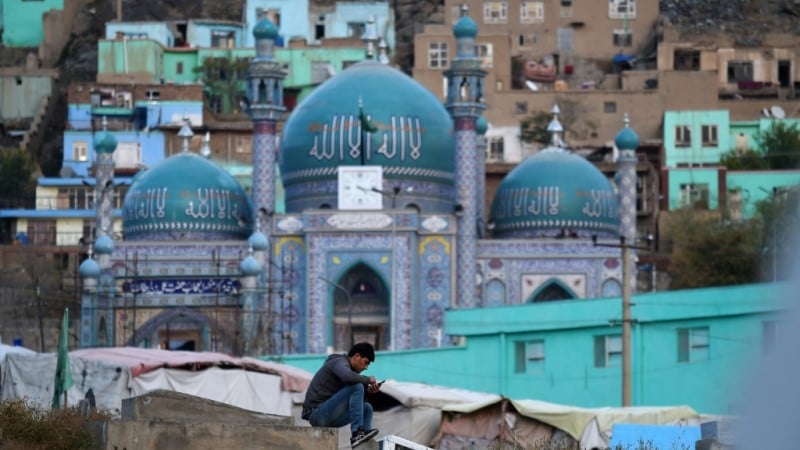 In a country overshadowed by an insurgency, discussions about the Taliban attract most listeners

For the Taliban, who have adopted an increasingly professional approach to public relations and social media, virtual chat rooms are a new way to disseminate their message.

Nearly half of Afghanistan’s 37 million residents have access to the internet with 13 million using social media, according to the government’s information technology ministry.

While Facebook is by far the most popular platform, Clubhouse appears to be growing fast.

“This is a good platform to talk to and find understanding with those who oppose us,” Taliban spokesman Mujahid told AFP.

The Taliban have rarely engaged in open discussion in the past.

“They have, however, been quick to get on Clubhouse to connect with people they usually avoid, perhaps because they see themselves on the verge of a military victory,” said Abdul Mujeeb Khelwatgar, the head of media advocacy group NAI.

But with little success so far, he added that “they may soon see Clubhouse as another outlet that needs to be avoided and banned.”