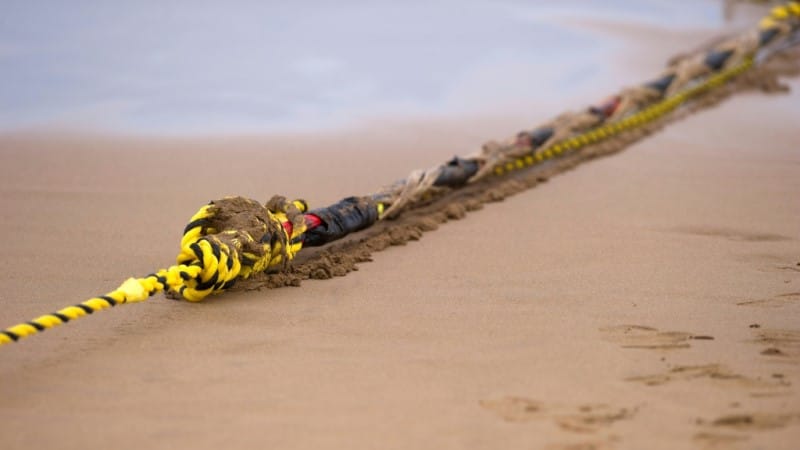 A planned Asia-Pacific data cable called Apricot would boost connection speeds for the region, according to Google and Facebook, which are joining the project

The cable project dubbed Apricot would be some 12,000 kilometers (nearly 7,500 miles) and be operational in 2024 subject to regulatory approvals, the companies said in separate statements.

The project announced by the US firms and regional and global partners “will deliver much-needed internet capacity, redundancy, and reliability to expand connections in the Asia-Pacific region,” said Facebook engineering manager Nico Roehrich.

“The Apricot cable is part of our ongoing effort to expand global network infrastructure and better serve the more than 3.5 billion people around the world who use our services every month,” Roehrich added.

“The Echo and Apricot cables are complementary submarine systems that will offer benefits with multiple paths in and out of Asia, including unique routes through southern Asia, ensuring a significantly higher degree of resilience for Google Cloud and digital services,” said Google Cloud vice president Bikash Koley.

“Together they’ll provide businesses and startups in Asia with lower latency, more bandwidth, and increased resilience in their connectivity between Southeast Asia, North Asia and the United States,” Koley added.

Google and Facebook this year halted efforts on a planned undersea cable that would have connected California and Hong Kong, due to tensions between the United States and China.

Last year, the US Department of Justice recommended that the planned cable proposed by Google and Facebook bypass Hong Kong.