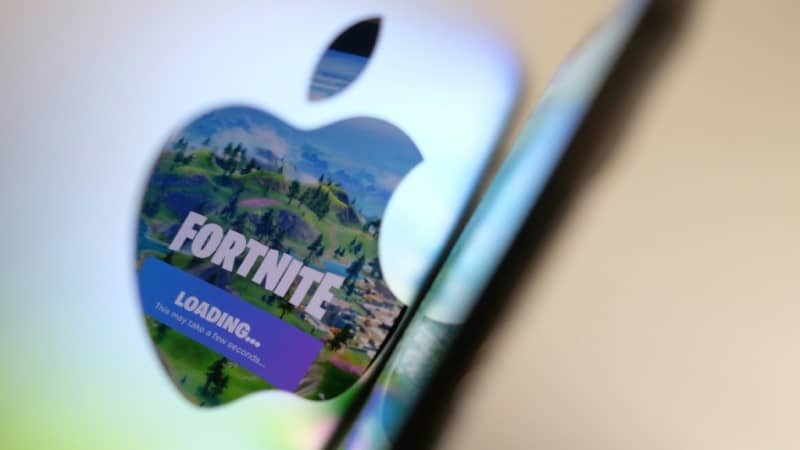 The two firms are at the forefront of a global contest between delivery platforms and content creators on how revenues should be divided, with billions of dollars at stake.

Apple removed “Fortnite” from its store last year after Epic introduced direct payment in the app, bypassing the tech giant’s own system.

Epic sued Apple over the removal and the case is before the courts in the United States.

Expected to take effect in the coming days, it will make South Korea the first country to mandate such alternative payment options, allowing users to bypass charges set by store owners.

“Epic intends to re-release Fortnite on iOS in Korea offering both Epic payment and Apple payment side-by-side in compliance with the new Korean law,” the game company said on its verified Fortnite Twitter account Friday.

But in a statement to AFP, Apple said it will not let Epic Games back into the App Store until they agree to “play by the same rules as everyone else”.

“Epic has admitted to breach of contract and as of now, there’s no legitimate basis for the reinstatement of their developer account,” it added.

Apple and Google have faced global criticism for charging up to 30 percent commission on app sales and requiring the use of their own payment systems, which collect a share of the transactions.

They face a number of class-action lawsuits over the rules, and last month reached a settlement in the US that allowed small developers to inform their customers of alternative payment options beyond the App Store.

August also saw US senators introduce legislation that would make it illegal for store operators such as Apple and Google to require use of their own payment systems for transactions.

A verdict is expected later in the year in its case against Epic, whose action-packed first-person shooter “Fortnite” is one of the world’s most popular games, boasting more than 350 million users — more than the US population.

It is also free to play, with billions in revenue generated from players purchasing extras like outfits and dance moves.

Friday’s announcement by Epic came after its CEO Tim Sweeney enthusiastically welcomed the law’s passage, calling it a “major milestone in the 45-year history of personal computing” on his Twitter account.