How Did Singapore Become one of the Richest Countries in the World?

Singapore has steadily risen through the ranks over the years as a gifted nation, becoming one of the richest and most admired nations in the world.

Singapore is doing really well for itself, it houses some of the richest people in existence and it places fourth among the rest of the world for its GDP. Thanks to its sharp decisions and the utilization of its assets, Singapore has climbed the ladder all the way up. A beautiful thought as its journey as a country has been a rollercoaster, to say the least. But if you know how to take advantage of what you have, it’s a breeze. 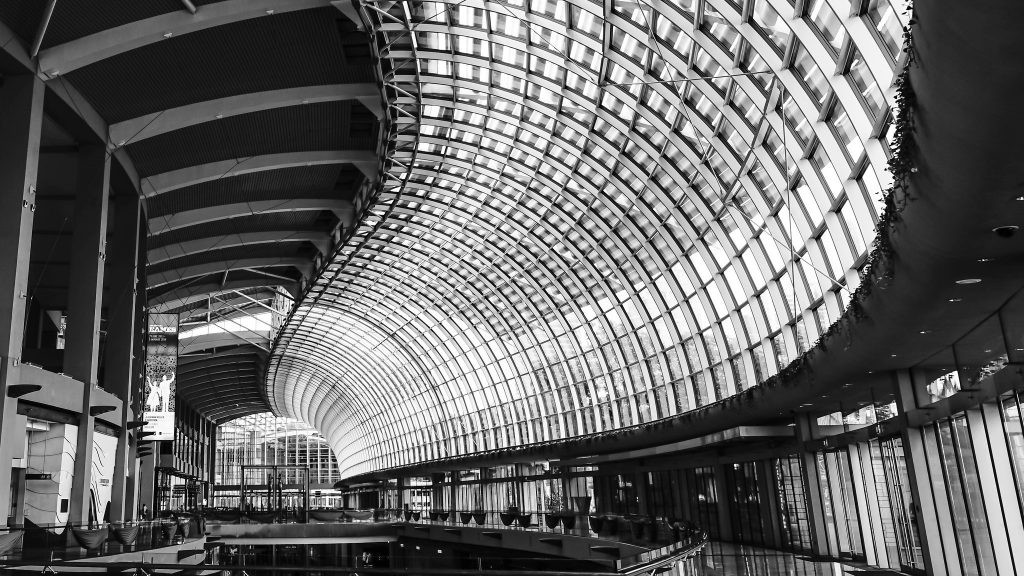 In the 1960s, Singapore was poorer than Mexico. Currently, it has about ten times the riches it once had, housing people that make more money than residents in Germany or Japan earn on a monthly basis. Seems like a story full of hope for any undeveloped country out there, but maybe not. Singapore was destined for greatness— because it was blessed with undeniable benefits from its very roots.

When the British arrived in Singapore in the 1800s, the land’s advantages were immediately known and exploited. Britain saw the strategic potential in Singapore and started using it as a trading port. Yearly, hundreds of ships would pass by to transport tin, rubber and petroleum. By the 1900s, all the progress through the years had built the land up as a fully modern city. In 50 years, it would go on to gain its independence from Britain as an established and self-sufficient state.

In the start of its independence, it had already had much to work with. Soon, the country realized it could produce commodities and have them transported around with its ports. And with that, the profits came rolling in. Singapore was the top manufacturer of electronics. And everybody wanted a piece.

They say that size means nothing; it’s how you use it that matters. Singapore is roughly the size of half of London— it’s very small. But because of its assets, it receives unbelievable amounts of profit. There are two major reasons for Singapore’s success and it’s a deadly combination.

First, it is the port. The factors that make a great port requires two things: ocean depth and ocean control. The waters need to be controlled enough to keep the waves at bay but they must also be deep enough for ships to land right away. As nature would have it, Singapore has them both. Second, it is the location. To conduct trade between East Asia and the Middle East, Africa, Europe and India, ships would have to pass by the Strait of Malacca. And as luck would have it, that passage passes by Singapore. This has been an advantage for the country for centuries and it probably won’t stop anytime soon. How fortunate.

Luck can only take you so far. It takes a leader to sustain the benefits through time and lead the nation to further growth and development. Lee Kuan Yew was Singapore’s first prime minister and he stayed that way for three decades. Under his wing, Singapore’s GDP skyrocketed to new heights and its population doubled. Lee built this progress on the utilization of the harbors. Though he was judged for his authoritarian rule, his value on power and stability turned Singapore into a structured and civilized nation. It didn’t take long for it to attract foreign investors which would eventually seal the deal. At that point, Singapore was unstoppable. 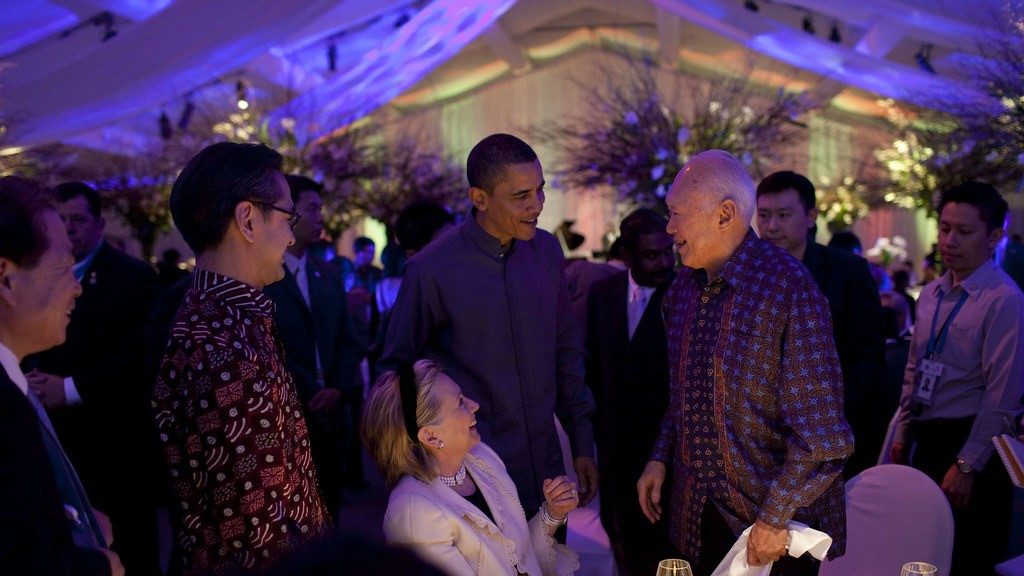 Lee had a vision for his country and he made it happen. Without him, regardless of Singapore’s many assets, the country would not be what it is today. Richard Nixon once described Lee as:

“A big man on a small stage who in other times and other places, might have attained the world stature of a Churchill, Disraeli or Gladstone”.

So I guess Singapore’s kind of like that kid in school that naturally excels at everything, huh? In all seriousness, yes, Singapore was dealt a lovely hand. But they did their absolute best with what was given and now they are reaping the benefits. That’s all that matters. Goals!