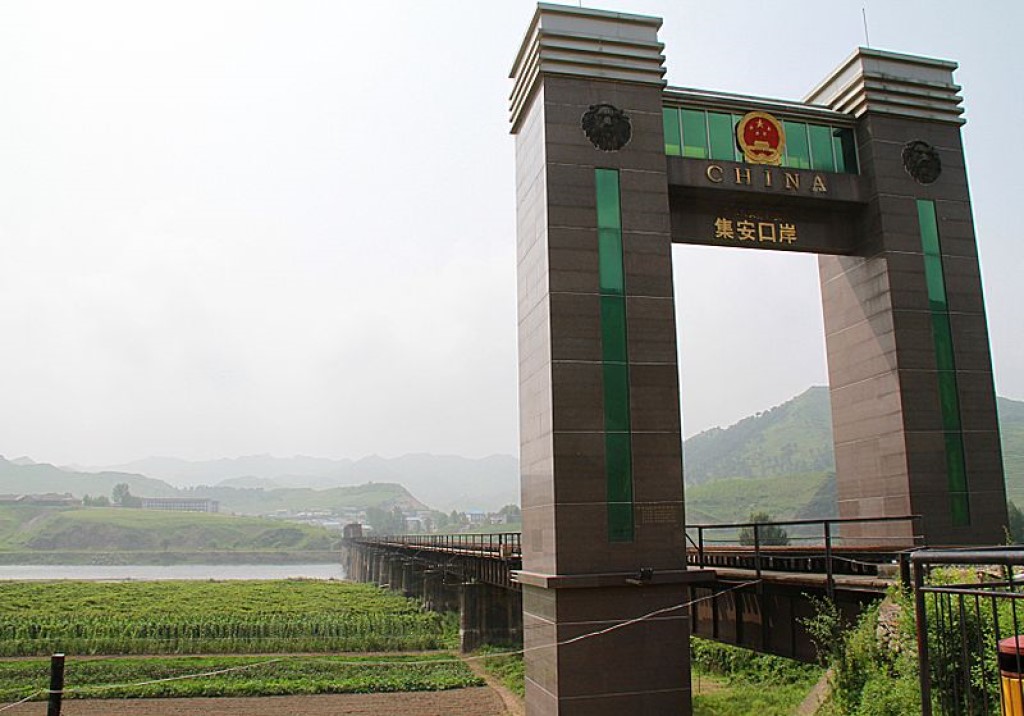 Three Years in the Making

Change is coming to North Korea as the country edges closer towards achieving peace, economic and political stability with its neighboring nations such as China, South Korea, and Japan.

One of the most significant developments that have occurred so far is the opening of the Jian-Manpo border crossing which bridged the gap between the namesake cities of Jian of China and Manpo of North Korea.

Officially named the China-North Korean Ji’an-Manpo Highway Port, the project was started in 2016 under the joint initiative of the two Cold War-era allies.

In total, it costs the two nations around $42 million (280 million yuan) to build the infrastructure which, according to reports, is estimated to usher 500,000 tons of goods and 200,000 people coming from both borders yearly.

The structure meanwhile boasts a state of the art nuclear radiation detection gate, a report indicated.

The completion and opening of the new bridge, which cuts across the Yalu River, holds great significance for the two Asian neighbors but most especially for North Korea. China happens to be NoKor’s biggest and most important trading partner, a market for its number export product, coal.

The year 2017 however saw a slight setback of export activity when Beijing decided to throw its support for the sanctions against Pyongyang for allegedly breaking its commitment to denuclearize.

The US, meanwhile, has been urging the Hermit Kingdom to halt its nuclear weapons development activity in the region and allow international ruling bodies to inspect its weapons program.

Things went well between the two in 2018 when Supreme Leader Kim Jong-un met with Chinese President Xi Jinping in Beijing – the first ever to be done by a North Korean head.

With its willingness to continue building the bridge, it is apparent that China really has the intention to improve and cement further its trading and exchange relations with North Korea.

North Korea, on the other hand, has long been calling for economic development assistance in the midst of crippling sanctions imposed by the White House.