Will Facebook’s Libra be the New PayPal?

Facebook is definitely targeting the unbanked with a “magic bullet” cryptocurrency with virtually zero transaction fees.

As Facebook completely dominates the social media world with more than a billion users in 2019, we take a step back as it unveils its first white paper on a cryptocurrency that has been engineered for the smallest commercial transactions: the Libra.

What makes Libra different from all the other cryptocurrencies currently operating is that its reserve is backed by real money from investors, and the investors will be earning interest from the reserve to keep the cryptocurrency stable.

Again, Facebook only gets one vote, mainly because it knows that people will not want to have the social media giant responsible for any amount personal data. Facebook also assures that the Libra will be playing the long-game in the development of the cryptocurrency, as it is focusing on wide scale adoption. According to its VP of blockchain, David Marcus, “if more commerce happens, then more small businesses will sell on and off the platform, and they’ll want to buy more ads on the platform so it will be good for our ads business.” 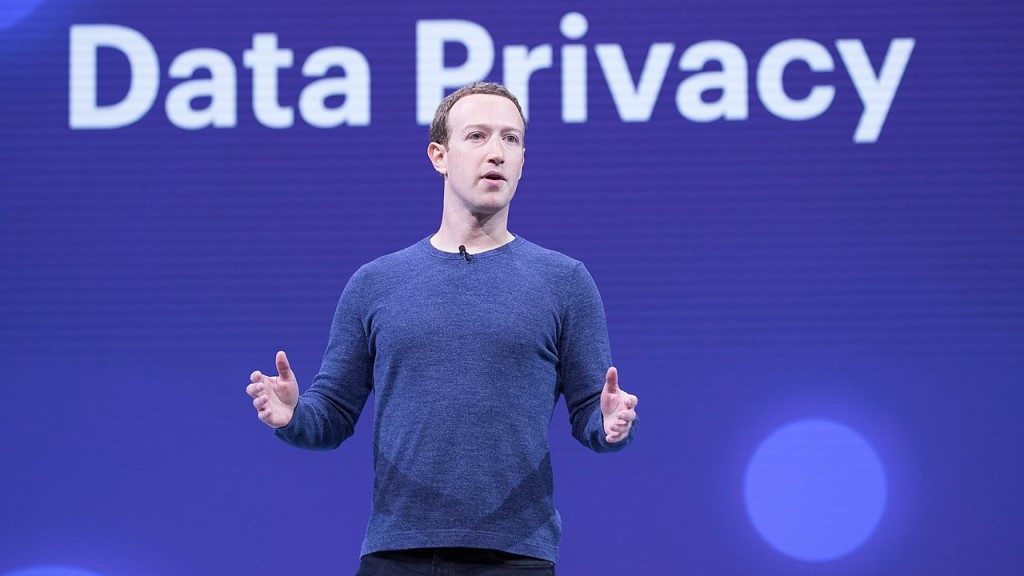 Essentially, Facebook is helping develop the new PayPal – currently most ubiquitous international payment method around. It is also focusing on giving a payment method that will be flexible and internationally operable to the unbanked, as cryptocurrencies do not require the go-ahead of a central bank in order to be used.

As long as they are adopted by merchants and a method of accepting and sending the cryptocurrency are in place, cryptocurrencies can be used for commerce easily. Facebook’s own wallet for the Libra, the Calibra, will be built into the Whatsapp mobile app. What’s more is that your identity will no longer be tied to your commercial transactions, and transactions that are traditionally unfit for other payment methods (such as those in cents) will now be possible with the Libra – with virtually zero fees.

This is another attractive selling point of the cryptocurrency. Currently, the remittance industries take billions of dollars from people who work abroad and send money back home to their families with sending fees as exorbitant as 7% per transaction. Libra aims to dismantle the monopoly of these remittance companies with a decentralized cryptocurrency that virtually anyone can use.

“If [Libra] is widely used for payments – cross-border payments in particular – would it be able to function like money and accordingly have a large influence on monetary policy, financial stability, and the international monetary system?”

The presence of cryptocurrencies presents a challenge to the larger superpowers who wish to maintain control of their currency, but to smaller states and economies like the Philippines where approximately only half or even less of the adult working population are relying on the banking system, the cryptocurrencies present an alternative way of doing things. It can be difficult to open bank accounts, especially if the person is working in the information economy and has no formal documents to present.

However, anyone can buy an inexpensive Android phone and download Whatsapp to start transacting with a widely adopted cryptocurrency. Cryptocurrency has been in use in the third world for more than a half a decade now, and though market adoption is slow, wallets like coins.ph are allowing users to convert local currency to Bitcoin for instance instantly, and these cryptocurrency wallets are actually being used to pay for bills and purchase different kinds of goods, including gaming credits.

The method of use signals the depth of acceptance and adoption in a particular country. If people are using a service to spend on digital goods that it can pay for previously using prepaid telephone credits, that’s definitely a sign that people are embracing the new technology. All that’s left now is for the Libra and Calibra to deliver.