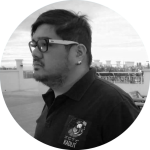 Author, Organizer, Activist. Marius is a multi-awarded journalist, author, and co-authored multiple Web and print publications locally and internationally. His stories features center on urban life, social issues, and politics. His works have appeared in Playboy, the Philippines Graphic, Manila Times, Sunday Times Magazine, Business Mirror, and more. When he is not writing professionally, Marius engages in political, social activism and is a staunch advocate of indigenous peoples rights, social justice, and transparency in government. 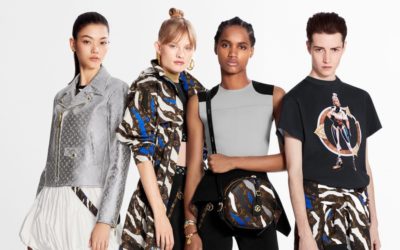 The Race for 5G In Asia 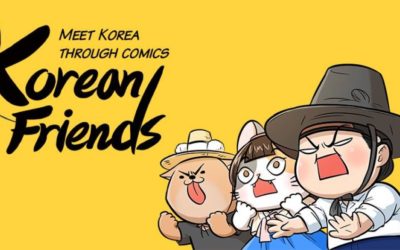 “Korean Friends” is sharp, funny, and unapologetic – three things that you genuinely need to put into art when introducing your culture to the world. 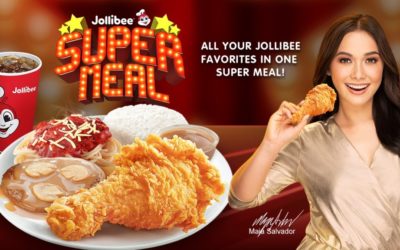 Indonesia on Fire: Losing Our Minds Over Blasphemy Laws

Indonesia is beginning to change its face of tolerance, to one of repression and radical Islamism.

Harvard-trained Phuong Uyen Tran, who has now become an icon for globalism and entrepreneurship across Asia. Phuong Uyen Tran is making headway in a traditionally male-dominated industry – and has no plans of stopping.

Having access to water and toilets – is actually a human right. November 19 is World Toilet Day, and on this day, we pause and contemplate the fact that clean water and sanitation remains a pipe dream for billions of people around the world.

The Essex Tragedy and the Migrant Gamble

Not even the risk of death could deter Asia’s migrants from seeking a better life abroad. The British police continue to investigate the 39 illegal Migrants deaths associated with the refrigerated truck tragedy that occurred in Grays, Essex, in southeast England. 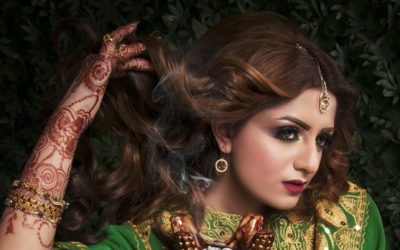 ​Global conglomerate LVMH launched a blockchain that will help track its luxury goods internationally, But how effective is using crypto to protect itself from pirates? 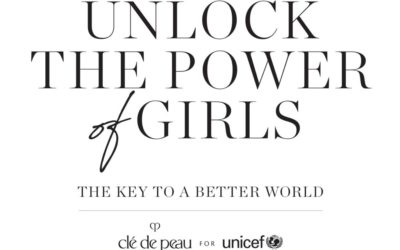 A multi-year partnership emerged from Clé de Peau Beauté and UNICEF to boost gender equality programs across the world.

The Dark Side of Thailand: Part II

Beyond the Thailand’s necessary façade to make the country look more open and welcoming to the rest of the world are the cracks and crevices where the dark and unspoken aspects of Thai culture are largely hidden from view.

When Vaping in Asia Can Land You in Jail

What is the fate of e-cigarettes in the bulwark of Asia, where countries are planning for blanket bans? 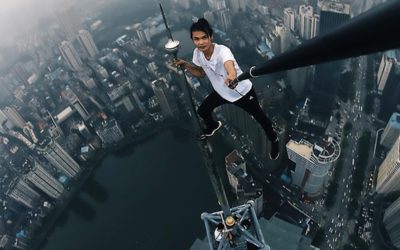 What are Chinese livestreamers willing to pay for fame? There is an alarming trend of Chinese livestreamers tempting fate and death for a shot at popularity. It has been estimated that there at least 900 live streaming platforms serving China, and over 10 million active vloggers all over the country.

Was cannabis a component of ancient Chinese funeral rites, 2,500 years ago? 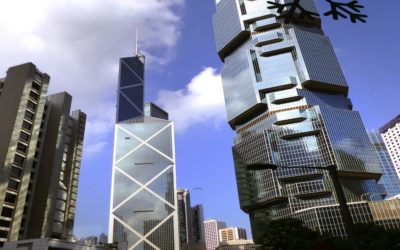 The Unbanked in Asia

Southeast Asia alone has 650 million unbanked individuals. Despite improving connectivity, many countries in Asia still show large percentages of the ‘unbanked,’ or people who simply do not have ownership or access to traditional bank accounts.