The Legacy of Cambodia’s Killing Fields 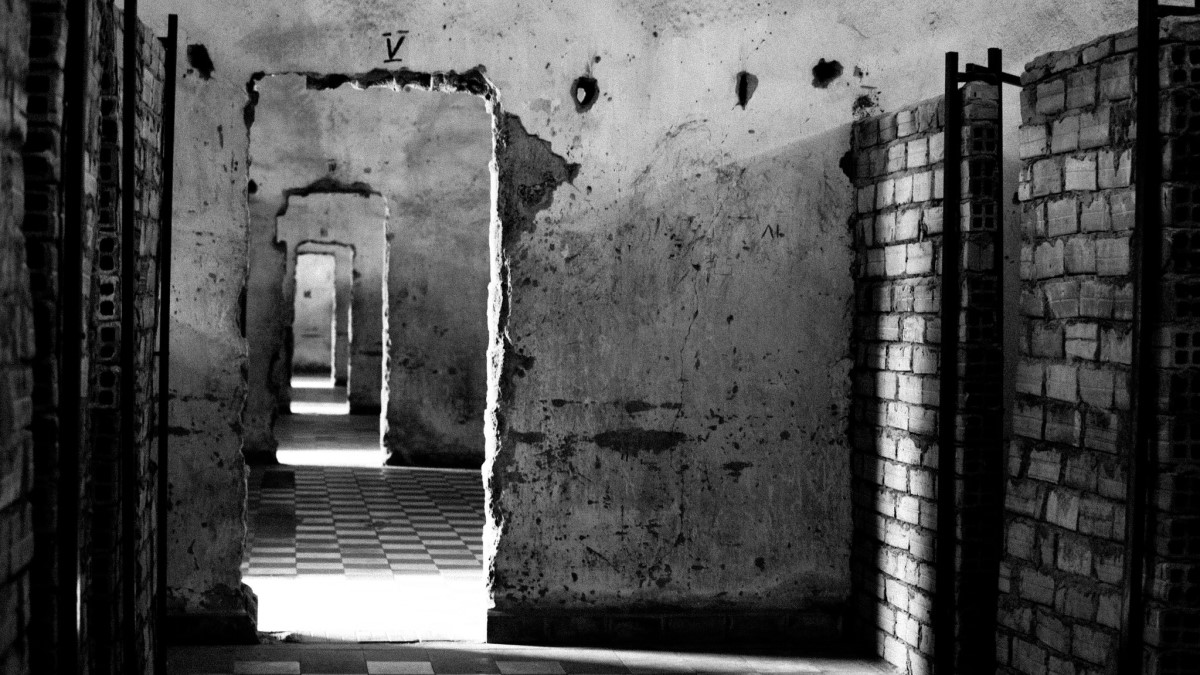 In the history of totalitarian states, Pol Pot’s Khmer Rouge regime comes forth as one of the most brutal and inhumane because of the sheer number of people who died because of Pol Pot’s machinations.

In the four years that the Khmer Rouge laid waste to Cambodia, it is estimated that upward to two million people died due to overwork, starvation and government violence that led to the arrest, detention and subsequent execution of perceived enemies of the Khmer Rouge. 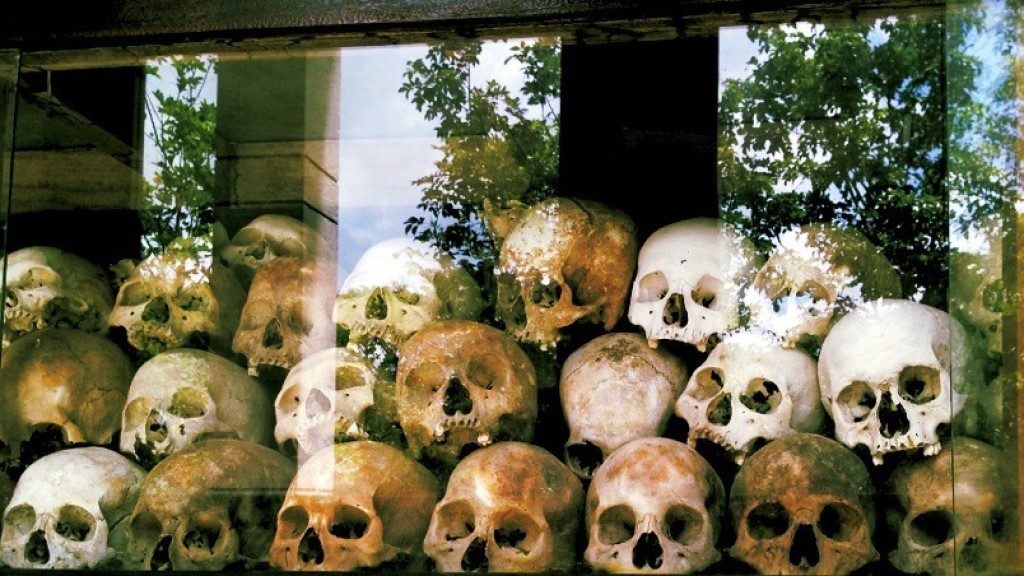 What started as a hopeful union between right-wing military forces and Pol Pot’s forces soon became a nightmare for Cambodians as the subsequent social engineering failed, even with the support of China.

One would think that spaces where unspeakable crimes against humanity would rather be covered up and buried, to prevent these sites from harming the psyche of the future generations in Cambodia.

But history is as much a balm as a somber reminder of things that must not be repeated, so Cambodia, instead of ‘covering up and forgetting’ the Khmer Rouge killing fields, decided to create memorials, museums, and historical sites to explain what these sites were, not just to the ever-curious international community, but to the young Cambodians who deserve to know the truth. 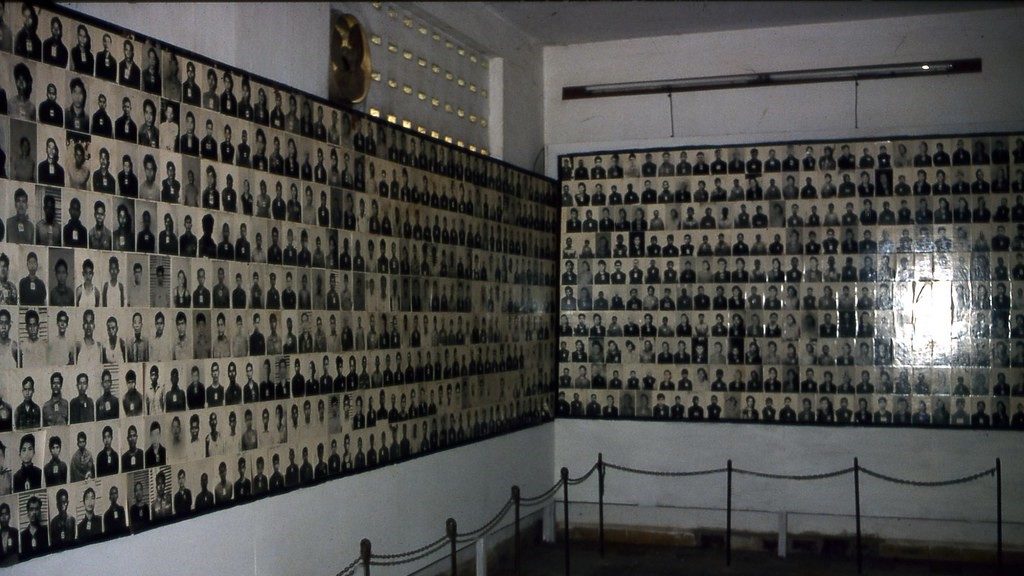 And the truth is at one point in history, the country suffered from systematic genocide that claimed millions of lives. Surely a mouthful that no one can really swallow, but it is what it is. One of these sites is the S-21 Genocide Museum in Phnom Penh, which used to be the most notorious prisons used by the regime. Around 17,000 men, women, and children were imprisoned and executed at this site alone.

If the military didn’t get them first, diseases and starvation, as well as overwork from the “communal farms” killed them. What Pol Pot thought was the beginning of a glorious return to “Year Zero” turned out to be a dystopian twisting of communism. None of what Pol Pot did could be qualified as neither revolutionary nor scientific. The Khmer Rouge regime, for all intents and purposes, was an oppressive, totalitarian regime that decimated enemies and suppressed intellectuals, branding them as enemies of the state.

It is unfortunate that so many years after the fall of Pol Pot’s regime, only three people have been sentenced by the United Nations tribunal for crimes against humanity. 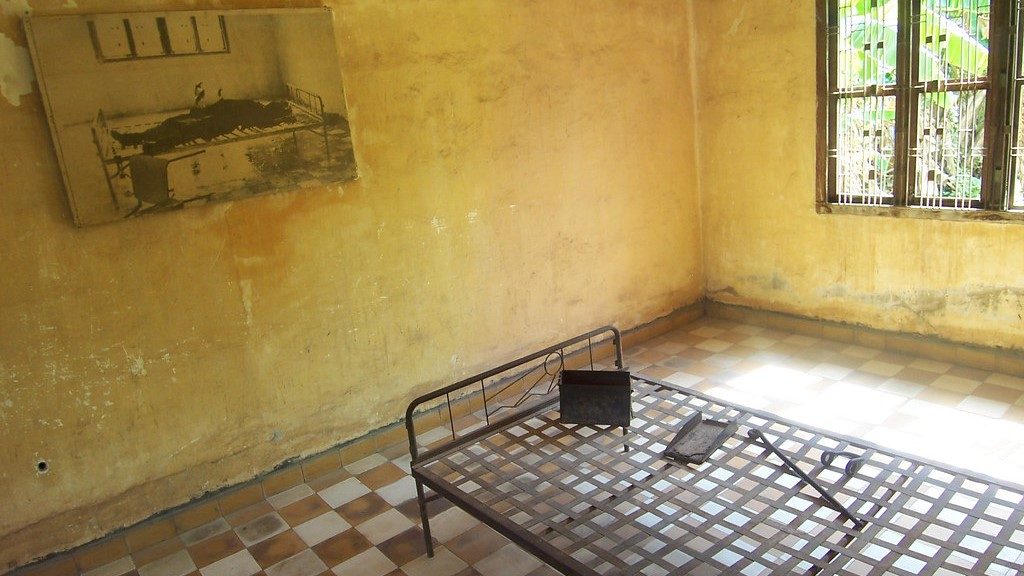 The prosecution against surviving Khmer Rouge leaders began in 2009. Pol Pot himself died in his jungle home after he was denounced by fellow Party members. He did not live long enough to be brought to justice, as he died in his sleep, presumably due to cardiac arrest.

Only two top leaders of the regime live to this day – Khieu Samphan and Nuon Chea. Samphan served as the KR’s chief diplomat. He was once one of the most respectable politicians in Cambodia, as he also served as the international face of the regime.

Nuon Chea, who was slightly older than Samphan, was the chief ideologue of the KR. The two had been neighbors (as cellmates) since the legal proceedings began, and both have also been found guilty of genocide against the Cambodian people in 2018. The third person to be sentenced is Kaing Guek Eav, who was sentenced to life for his lead participation in running the infamous Tuol Sleng prison.

Both Samphan and Chea have been noted as to saying that “bygones should be bygones,” and that they “only killed bad people.” The current sentences say otherwise.