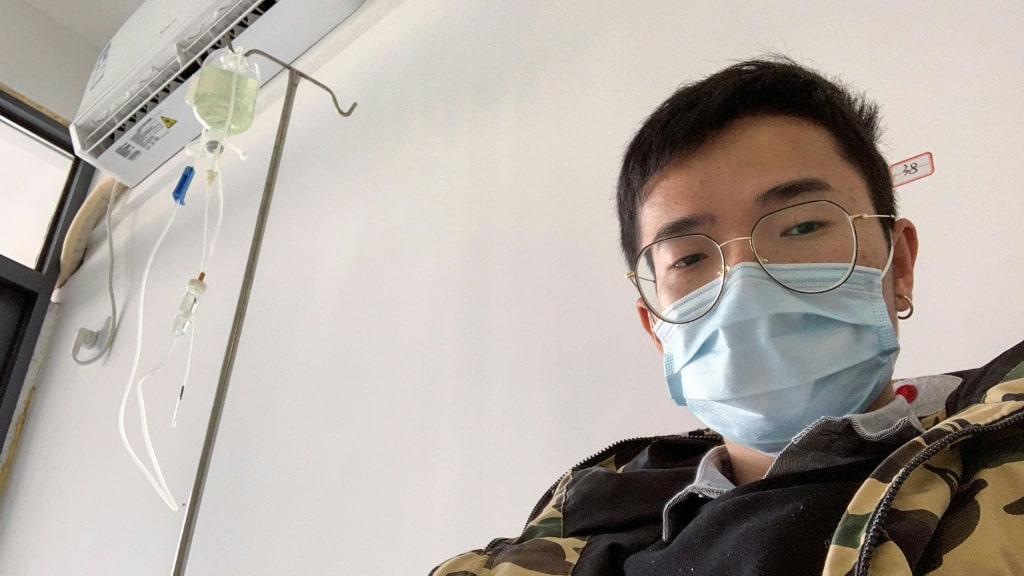 Xiao Yao doesn’t know when or where he caught the new coronavirus.

He suspects it happened on his train journey home to celebrate the Lunar New Year in Jingzhou city, in central China’s Hubei province.

The 27-year-old, who works in the southwest city of Chengdu, only realized something was amiss as the clock ticked midnight into the year of the rat on January 25.

“I suddenly began to feel that my body was very warm, and I began to panic,” he told AFP.

Xiao, who was at a friend’s house in Jingzhou at the time, wasn’t sure what to do.

He had heard horror stories about the virus spreading through the country from friends at the epicenter of the outbreak in nearby Wuhan.

“The feeling I got was that you shouldn’t go to the hospital — you will fall ill if you aren’t already ill,” he said.

But he knew he had to get away from his friend’s young child and elderly parents, to protect them.

By then, Wuhan and other parts of Hubei had been placed under a quarantine that blocked millions of people from traveling.

Unable to return to his parents’ home in a different township, Xiao checked into a nearby hotel, where his long ordeal began.

Xiao spent nearly a week alone at the hotel with only instant noodles to eat because nearby stores were all closed.

He took fever medication and consulted an online doctor, who said he could have an upper respiratory tract infection.

“I was so flustered. I thought about whether to call the police for help from the government,” Xiao said, but decided against it as he wasn’t sure if he had the COVID-19 illness.

At night, he began to believe he was hallucinating a flying object in his room.

One morning, he realized a bat had entered the room — the animal scientists believe was probably the source of the virus that has now killed more than 2,200 people and infected 75,000 across China. 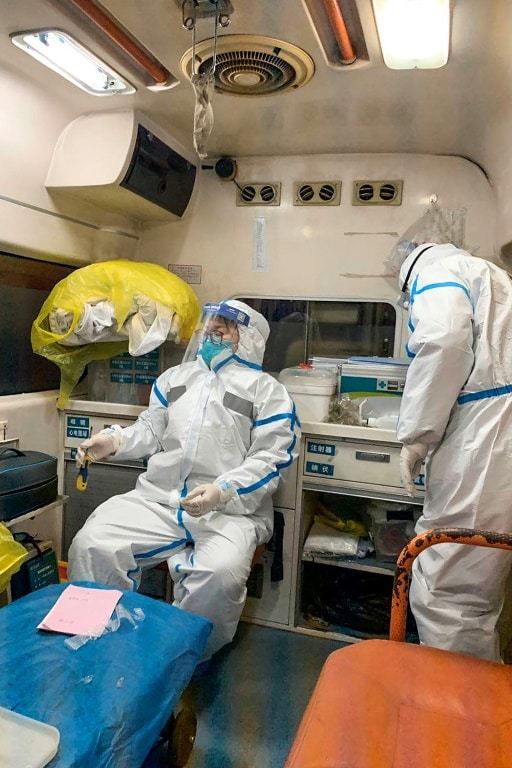 The government eventually shut down the hotel and Xiao had to return to his friend’s house.

By then, he had developed a serious cough.

His friend was also running a temperature, so they decided to head to a makeshift hospital converted from a factory.

There he was treated with an assortment of intravenous drips, antiviral drugs and traditional Chinese medicine.

On February 4, Xiao finally received confirmation of what he had long feared — he was infected with the coronavirus.

Conditions at the makeshift hospital were basic.

Xiao initially had his own room, but got a “roommate” as the hospital became more crowded.

“I didn’t even have towels.”

“There was a smell of disinfectant on the food that made me nauseous,” he said.

“But then I think about my friends in Wuhan, all of them struggling to get a hospital bed, and I can’t complain any more,” Xiao said.

Xiao became the subject of vicious rumors in his friend’s township.

“That I had mutated, that I had already been cremated, that my friend had invited me deliberately to infect their town, or that my parents worked at the Huanan seafood market — many different versions,” Xiao said, referring to the Wuhan market where the virus is believed to have originated.

“I was under the greatest psychological pressure when I was diagnosed… I felt sorry for my friend.”

Xiao was finally discharged on Wednesday, and transferred to a quarantine location provided by the government.

He plans to donate blood plasma for an experimental treatment using cells from coronavirus survivors.

He also wants to quit his job at a media company in Chengdu and settle down in his home province once the outbreak ends, to be closer to family.

“I no longer want to keep drifting out there,” he said.