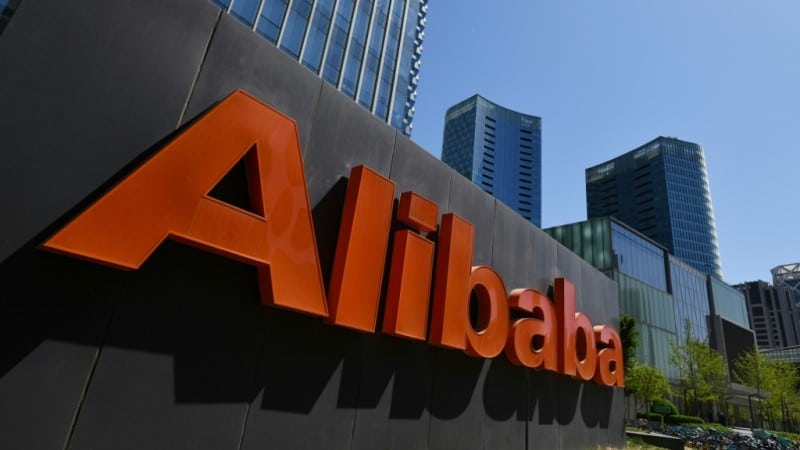 Alibaba has fired a manager accused of rape, as one of China’s most famous companies faces public outcry over the scandal

Alibaba on Monday fired a manager accused of rape, as its CEO condemned the “ugly forced drinking culture” affecting one of China’s most famous companies.

Sexual assault has got increasing attention in China recently, with celebrities — including Chinese-Canadian superstar Kris Wu, who was accused of rape — facing investigations and legal charges.

In the latest high-profile allegation that sparked public outcry, an unidentified employee at Alibaba accused her manager and a client of sexual assault during a work trip to eastern China, according to media reports.

She was allegedly made to drink and later violated.

The e-commerce giant’s CEO Daniel Zhang on Monday issued an internal memo to staff — seen by AFP — condemning the attack and his own company’s initial handling of the complaint.

He said internal investigations found the accused had confessed to “intimate acts” with the woman while she was inebriated, violating company policy.

“He will be fired and never be rehired,” Zhang said, adding the issue was now with the police.

A company representative confirmed the accused has since been sacked.

Alibaba‘s client said in a statement that it had fired the employee accused of sexual assault.

Zhang also hit out at an “ugly forced drinking culture”, a business practice that has come under fire including at Alibaba.

“Regardless of gender, whether it is a request made by a customer or a supervisor, our employees are empowered to reject it,” Zhang said.

The victim originally brought up the alleged assault to senior managers, according to a letter circulating on Chinese social media.

She eventually decided to go public.

Her case quickly went viral on China’s Twitter-like Weibo platform, with a hashtag of the incident now viewed 820 million times.

It prompted users to share their own experiences, with one woman alleging her supervisor turned a blind eye when others pushed her to drink at a work dinner, only asking if she was “alright” the following day.

They had failed to take appropriate action “when the employee reported a horrendous act such as rape”, said Zhang in the memo.

Meanwhile, Alibaba pledged to establish a dedicated reporting channel for its more than 254,000 staff.

Alibaba has already been under government scrutiny, with regulators in the midst of a broad campaign to rein in the growing clout of tech giants.