Big Promises, but Can China Be Carbon Neutral by 2060? 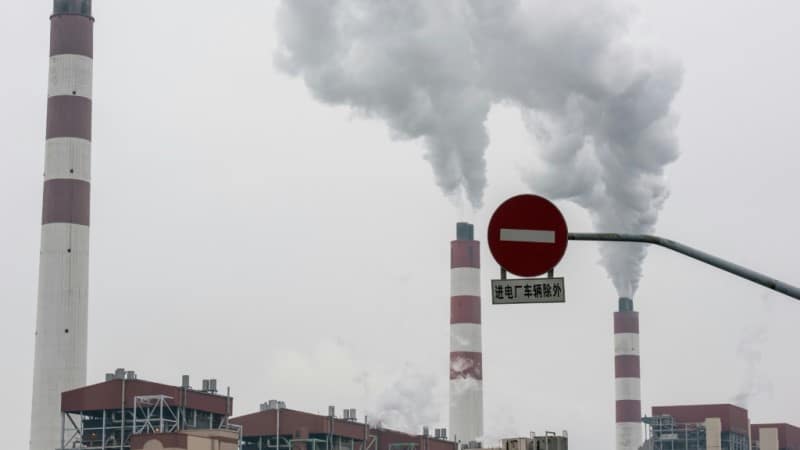 Despite being responsible for over a quarter of the world’s greenhouse gas emissions, China is also the biggest investor in renewable energy

Xi Jinping’s shock promise to lead the world into a safer climate future was thin on details, leaving many questions unanswered on how the world’s worst polluter will meet a 2060 carbon neutral target.

China is responsible for over a quarter of the world’s greenhouse gas emissions linked to global warming.

But it is also the biggest global investor in renewable energy — a country whose energy policy points both ways.

AFP looks at what China has achieved, what needs to be done and whether China’s post-pandemic love affair with coal will derail its climate plans. 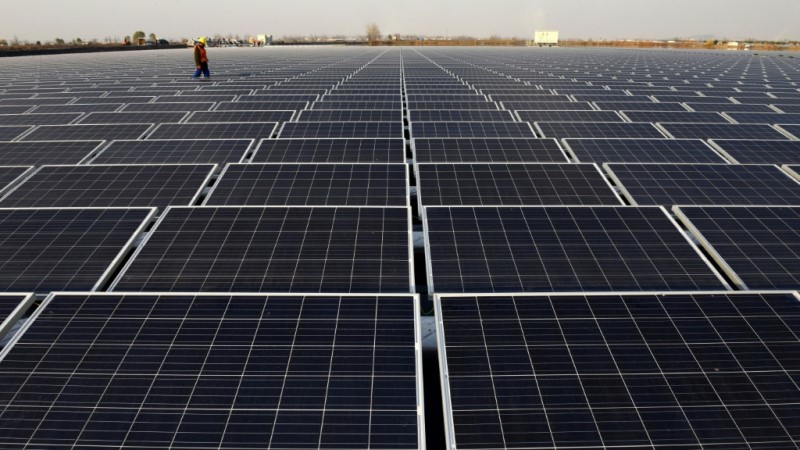 Wind and solar only made up a combined 7.7 percent of China’s national power generation in 2018 according to researchers

What did Xi Promise?

In an unexpected pledge Xi told the UN on Tuesday China would “strive to peak carbon emissions before 2030 and achieve carbon neutrality by 2060.”

It is the first time China has announced any plans to become carbon neutral — but Xi did not say how he will tip the balance from a country whose growth is fed by fossil fuels.

His statement leaves “plenty of room for different readings,” said Lauri Myllyvirta , China analyst at Centre for Research on Energy and Clean Air.

“The worst case is there’s still another decade… to build more fossil fuel infrastructure and increase emissions,” he said.

China’s leaders have tried to dilute the nation’s dependancy on coal, and it now makes up less than 60 percent of the energy mix.

But with China’s economy still growing, the total amount of coal burnt continues to grow.

Local governments approved 23 gigawatts worth of new coal power projects in the first half of 2020, more than the previous two years combined, according to Global Energy Monitor (GEM), a San Francisco-based environmental NGO.

The International Energy Authority says China has no need for new coal-fired plants because the price of a unit of wind or solar power is now comparable to that of coal. 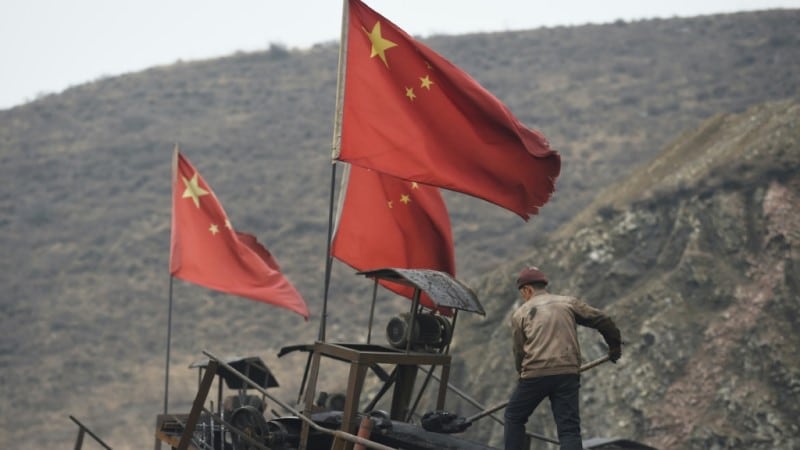 China is the world’s biggest investor in renewable energy, yet non fossil-fuels only account for about 15 percent of the nation’s energy consumption.

Wind and solar only made up a combined 7.7 percent of China’s national power generation in 2018, according to Kevin Tu, a researcher at the Center on Global Energy Policy at Columbia University.

Nuclear forms another large chunk of the non-fossil fuel mix.

Investments in new wind and solar installations have also declined over the past 18 months.

Planned solar power installations this year are nearly half that of 2019, according to the country’s central economics planner.

Its huge renewable ambitions have also been hampered by logistical and geographical problems.

China’s biggest wind producing area, the far northwest region of Xinjiang, cancelled 31 projects in the first half of this year due to “overcapacity and inability to connect to grid,” the local government said.

Chinese coal companies have also been on a building spree overseas as part of the Belt and Road Initiative (BRI) — a trillion-dollar push to build infrastructure projects and extend strategic influence across the globe.

Beijing has invested over $50 billion in nearly 240 coal projects in 25 countries, including in Bangladesh, Pakistan, Serbia, Kenya, Ghana, Malawi, and Zimbabwe, data from Endcoal, an environmental NGO showed.

That may effectively hollow out any domestic efforts at emission-busting.

The BRI “threatens to lock China’s partners into the high-emissions development that China is trying to exit,” said Tom Baxter, an analyst for environmental NGO China Dialogue.

“With China having the world’s largest renewable energy industry, investment budget and industrial base, this is eminently achievable,” Myllyvirta said.

But whether China’s leaders have the political will to revolutionize the economy is not yet known.

Some of those answers should come next year when China releases its next five-year economic plan. These are the traditional foundations of the Communist Party’s economic policies.

Li Shuo, senior climate and energy officer at Greenpeace China, warns that there is a lot left to be done.

“Right now this goal feels like a bit of science fiction.”