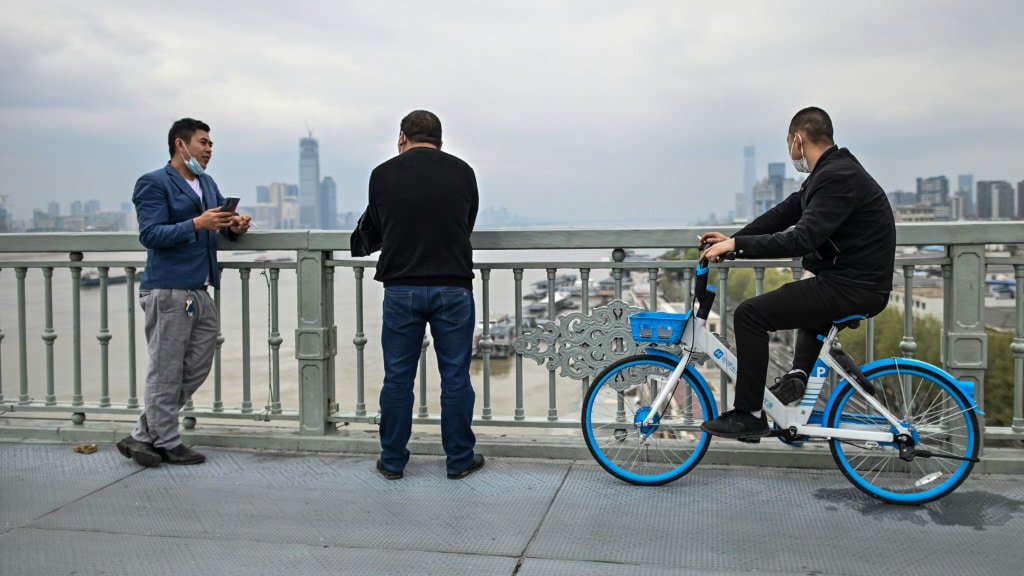 Drastic Chinese control measures in the first 50 days of the epidemic bought other cities across the country valuable time to prepare and install their own restrictions, according to the paper by researchers in China, the United States and the UK, published in the journal Science.

By day 50 of the epidemic — February 19 — there were 30,000 confirmed cases in China, said Oxford fellow Christopher Dye, one of the paper’s authors.

“Our analysis suggests that without the Wuhan travel ban and the national emergency response there would have been more than 700,000 confirmed COVID-19 cases outside of Wuhan by that date,” he was quoted as saying in a press release.

“China’s control measures appear to have worked by successfully breaking the chain of transmission — preventing contact between infectious and susceptible people.”

The researchers used a combination of case reports, public health information and mobile phone location tracking to investigate the spread of the virus.

The researchers “were able to compare patterns of travel into and out of Wuhan during the outbreak with cell phone data from two previous spring festivals,” Bjornstad said.

“The analysis revealed an extraordinary reduction in movement following the travel ban of January 23, 2020. Based on this data, we could also calculate the likely reduction in Wuhan-associated cases in other cities across China.”

The Wuhan shutdown delayed the arrival of the virus in other cities, their model showed, giving them time to prepare by banning public gatherings and closing entertainment venues, among other measures.

Nearly half of humanity has now been told to stay home to curb the spread of the virus, and lockdowns are rapidly becoming normalized.

But when Beijing first shut down Wuhan more than two months ago, the decision was seen as a dramatic escalation in the fight against infection.

With the restrictions in the city slowly being lifted and life inching closer to normal, the question for China — and other countries around the globe — is what will happen once movement resumes.

“We are acutely aware that resident or imported infections could lead to a resurgence of transmission,” said another of the report’s authors, Huaiyu Tian, an associate professor of epidemiology at Beijing Normal University.