Was cannabis a component of ancient Chinese funeral rites, 2,500 years ago?

China is known for being one of the earliest seats of civilization in East Asia, and consequently, the chronological age of Chinese civilization is a challenge to archeologists and anthropologists who are still digging and rediscovering aspects of Chinese culture that have not seen the light of day – yet.

One of these aspects is China’s ancient cannabis culture, which dates back 2,500 years.

East Asian references to cannabis are quite old – there are texts that describe its cultivation and subsequent use in written documents dating back to 1000 BCE. Researchers from the Chinese Academy of Sciences have just added something more… significant to the record of cannabis use in China. And this something is a 2,500 year old bong.

The archeologists refer to the bong as a “wooden brazier,” but in terms of functionality, it is by all intents and purposes, a bong. According to Leafy, a website dedicated to cannabis use, the so-called wooden brazier is actually a “group bong” used for “hotboxing.”

The study, which was published in the journal Science Advances, indicated that the 2,500 year old bongs contained cannabis residues. The artifact in question was recovered from the Jirzankal Cemetery, located in the Eastern Pamir region in China.

“This suggests cannabis was smoked as part of ritual/or religious activities in western China by at least 2,5000 years ago. And that the cannabis plants produced high levels of psychoactive compounds,” wrote the researchers.

A total of ten wooden braziers were exhumed from eight separate tombs in the Jirzankal Cemetery. The Leafy website again described the braziers as “very large one-hitters.” The wooden braziers had a deep, rounded well on each one.

Large rocks the size of walnuts were heated with fire before being inserted into the cavity of each of the wooden braziers. It is assumed that the cannabis was placed on top of the smoldering rocks and allowed to release their active agents through smoke. The braziers showed signs of charring, further confirming the theory of the researchers.

Further chemical tests revealed that all of the burned residues in the braziers contained CBN, which is an oxidative metabolite of THC. Basically, CBN is what you get when you burn cannabis. It’s a chemical signature that combustion occurred.

Researcher Meng Ren noted the ancient use of cannabis in other cultures, as well:

“[Herodotus] noted that people would sit in a small tent, and the plants were burned in a bowl with hot stones. Frozen tombs from the Pazyryk culture (ca. 500 BCE) in the southern Altai Mountains of the Tuva Republic [in] Russia seem to corroborate the account of Herodotus, despite being located over 3,000 km to the northeast… Furthermore, according to The Histories, ancient Scythians used the cannabis smoke as a cleaning rite (similar to bathing) after a [burial ceremony]; however, the smoking revealed both in the Pamirs in the present study and in the Altai mountains was obviously performed during the burial and may represent a different kind of ritual, perhaps, for example, aimed at communication with the dive or the deceased.” 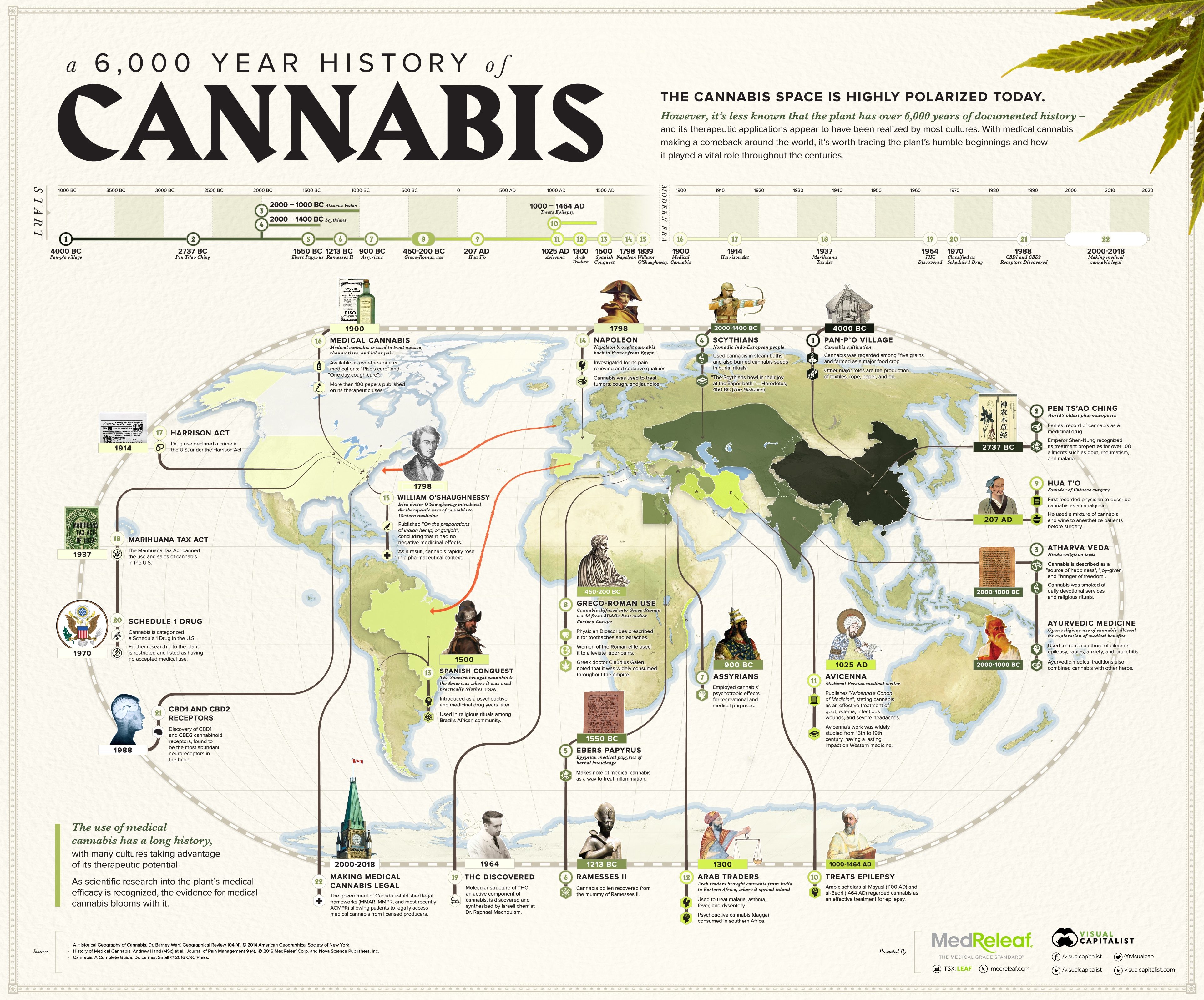 Despite this notable archaeological development, the Chinese government is nowhere near amused.

The government is currently taking strict measures to stop the spread of “marijuana culture” in China. In recent years, it has been reported that the Chinese police have been tackling more cases of smuggling and consumption of marijuana from Chinese citizens who have either studied or lived abroad.

According to Yu Jian, the director of Chengdu-based Faye Law Firm:

“According to China’s Criminal Law, smuggling, selling, transporting, and manufacturing drugs, regardless of the quantity, should be investigated for criminal responsibility and penalty,” Yu told Global Times.

Li Zhipeng, a lawyer from the Beijing Deheng Law Offices-Guangzhou Branch, says that there is a need for cultural boundaries when Chinese students go abroad.

“Among overseas Chinese students, there could be a misunderstanding. Even if recreational marijuana use has been legalized in Canada, it does not mean smoking marijuana is acceptable. These students need to bear in mind their goals in foreign countries. They are there to learn the essence and discard the dross,” said Li.