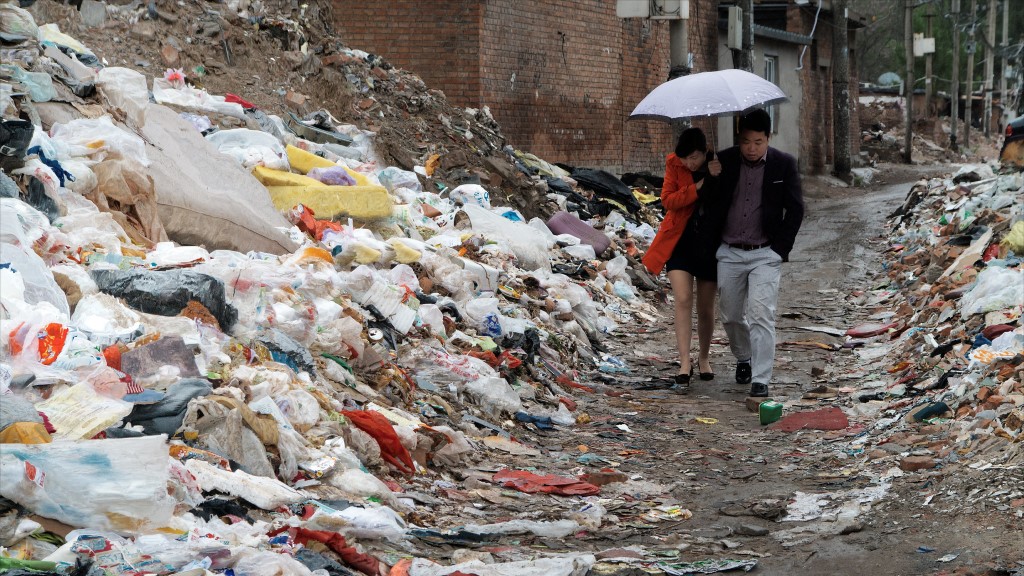 For years, the US has shipped more than 7 million tons of plastic to China annually, most have been recycled into new materials. Now, it’s over.

You wake up early in the morning and prepare for work, but before you arrive at your office at a posh building in New York, you pick up a cup of takeaway coffee to power you up. You sip your beloved coffee like an elixir of life, and then throw away the plastic cup five minutes later.

But where does your cup go? If this question was asked a year ago, the answer would probably be China.

China used to get the majority of plastic trash from recycling facilities all over the world. This is why you’ll likely find a plastic bag from Trader Joe’s from Los Angeles in a dumpsite in China, no matter how weird that may sound. 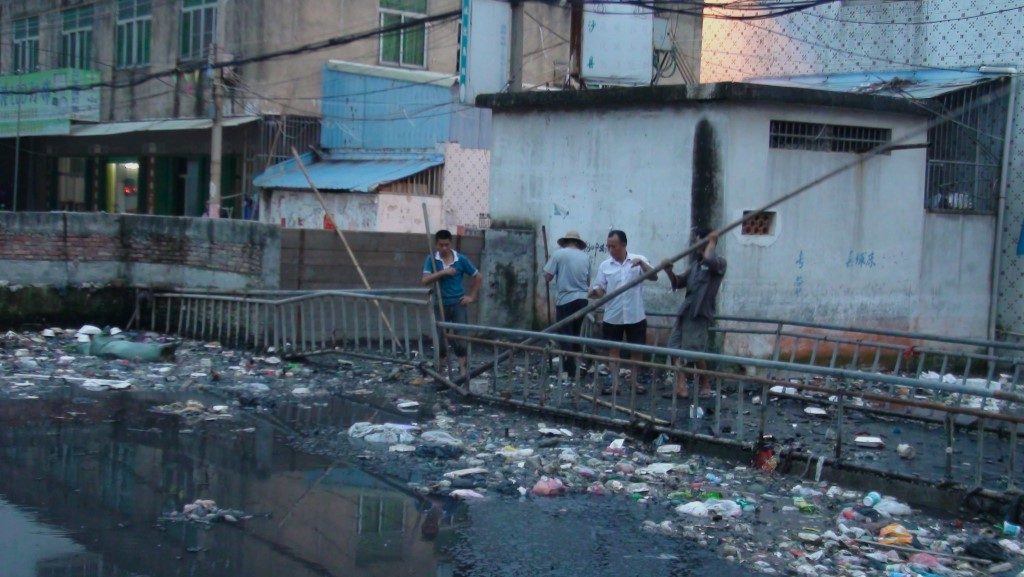 China used to process the world’s plastics to a higher quality material which could be used by businesses again.

However, a policy that mandates to stop accepting plastic was enacted on January 2018 after realizing that the pollution cost was more than the profits they were making. This put a halt to an activity which has taken care of the majority of the world’s recyclable waste for around 25 years, resulting in the country’s plastic imports to decrease by 99 percent.

“The Chinese waste import restrictions have disrupted recycling programs throughout the United States, and affected tens of millions tons of scrap and recyclables since they were imposed,” stated Solid Waste Association of North America executive director David Biderman. 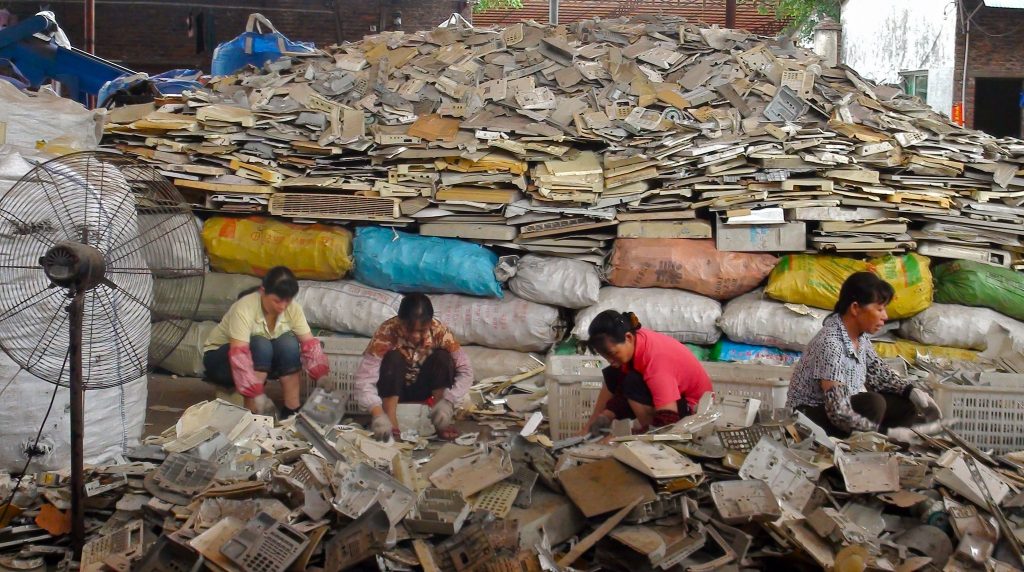 With China’s new rule, countries are clamoring to find ways to get rid of their trash. More plastics are ending up in landfills since hauling it to recycle facilities are not profitable.

In the US, many states and recycling facilities are finding it hard to look for new markets. In fact, many recycling programs have stopped in many states, while some result in burning their recyclables which in turn brings the issue of air pollution.

However, US is not the only nation struggling with the dilemma. Countries like Australia and England are also facing the same problem.

Repercussions of China’s Ban on Plastics

Even before China stopped receiving trash from the US, only around 9 percent of plastics were being recycled, while 12 percent are burned. The rest are discarded in landfills and dumpsites, and the rest get washed up by the river and goes to the ocean.

If the rest of the world’s plastic continues to be discarded by China, the massive waste problem will intensify further. In the past 60 years, over 8 billion tons were produced, and that number is expected to rise even more. 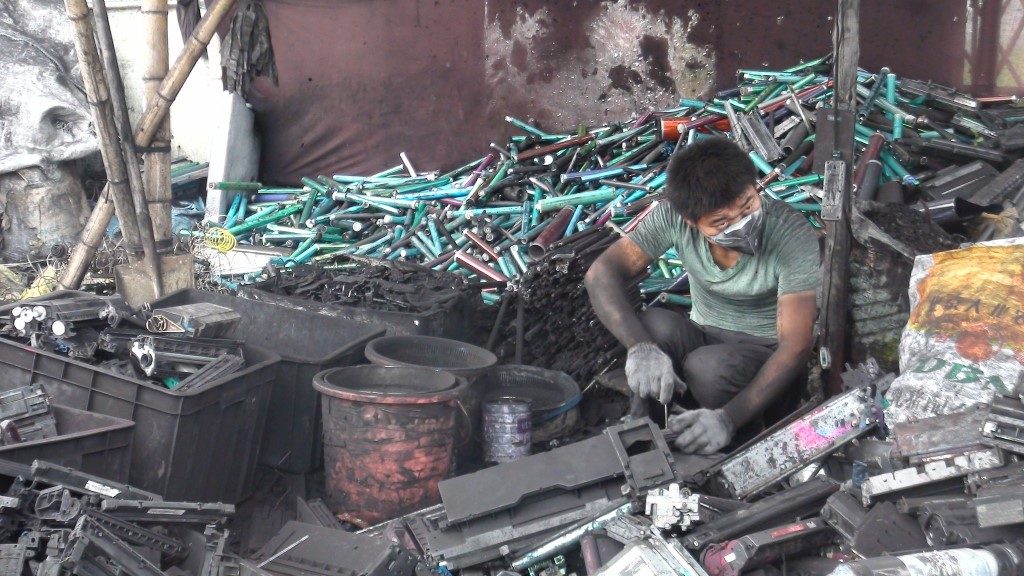 This event simply highlights the world’s dependence on a single plastic importer.  China’s ban has resulted to waste piling up all over the world from the US to Australia, throwing the world’s plastic recycling efforts into a standstill.

According to Director General of the Bureau of International Recycling Arnaud Brunet, the event was similar to an earthquake. Since China was the world’s biggest market for recyclable materials, it created a major shock when it closed its doors.

Now that some Chinese recyclers have shifted to other Southeast Asian nations, plastic is now being redirected slowly. Malaysia is one of the top spots of recyclers today. Additionally, Jenjarom, a small town near Kuala Lumpur is also noticeably pumping out more dangerous fumes than usual due to the emergence of over 40 processing plants.

“People were attacked by toxic fumes, waking them up at night. Many were coughing a lot,” said a resident of Jenjrarom.

Some recycling facilities are also looking at other domestic markets to process plastics, and have gotten back to the prices before by supporting local manufacturers.

China has recently adopted a policy which aims to establish a standard waste sorting system. Headed by President Xi Jinping, the goal is set to be achieved by 2020. Xi is now leading China’s journey to welcome a cleaner environment as they make a move to reduce pollution.

It took the president of the country to make people realize that plastic pollution is a real problem. Now, its citizens are realizing the severity of the trash problem and have now become empowered to stop it.