Ai Weiwei is an iconic talent from China and one of the world’s most influential artists of our time. As an artist and activist, he treads the line of social controversies in a country known for its privacy and creates thought-provoking pieces that play with the psyche. He expresses his unconventional perceptions through his art, appealing to the ideas in one’s head that are often ignored. To them, Ai Weiwei says, “Come out.”

Born in 1957 in Beijing, Weiwei was greatly influenced by his father, Ai Qing, a well-known Chinese poet. He was always fascinated by the arts which led him to take on many programs and studies such as photography, cinematography, minimalism, conceptual, pop art and architecture. He spent some time in the United States and there he was able to hone his craft. Though he was a jack of all (artsy) trades, he found his passion for turning everyday objects into art. Soon, he was able to build a following and start earning a living. The rest is history.

Ai Weiwei: Voice for the Voiceless

Art and activism— how brave it is to walk a tightrope with these dualities in each hand. Most of his art tackles issues with social inequity and prejudice. He has recently started advocating for refugee rights, reporting on the conditions that refugees must live in every day, emotionally and physically. He states:

“There is no refugee crisis, only a human crisis. In this time of uncertainty, we need more tolerance, compassion and trust for each other. We are all one.”

Having a foot in both Western and Chinese culture, he feels the undeniable tug of belonging and rebellion. What makes Ai Weiwei so special is his ability to intertwine history into present works in a way that displays the contrast between social concepts and everyday perceptions. He is unafraid to be the voice for the voiceless, going so far as to document his own controversial thoughts on Twitter and urge individuals to proudly speak up against miscarriages of justice.

Not only does he speak through his art, he uses his fame to vocalize various injustices done by the Chinese government. He has been openly critical of the government’s views on human rights and democracy, insisting that corruption and deceit lie in the very essence of the political rule.

Unfortunately, his courage to stand up to opposition ends only in his demise.

Warning: The Truth May Lead to Fear and Anger

In 2011, due to the public condemnation of the government, Ai Weiwei was arrested and beaten by Chinese police. Before arresting him, they made sure to shut down his blog and completely demolish his new studio. What had put the nail in the coffin? Weiwei had investigated an earthquake in Sichuan and publicly accused the government of covering up victims. This did not sit well with authorities. After being battered, he was kept in isolation for 81 days with internal bleeding in his head and without having anybody informed of his incarceration. 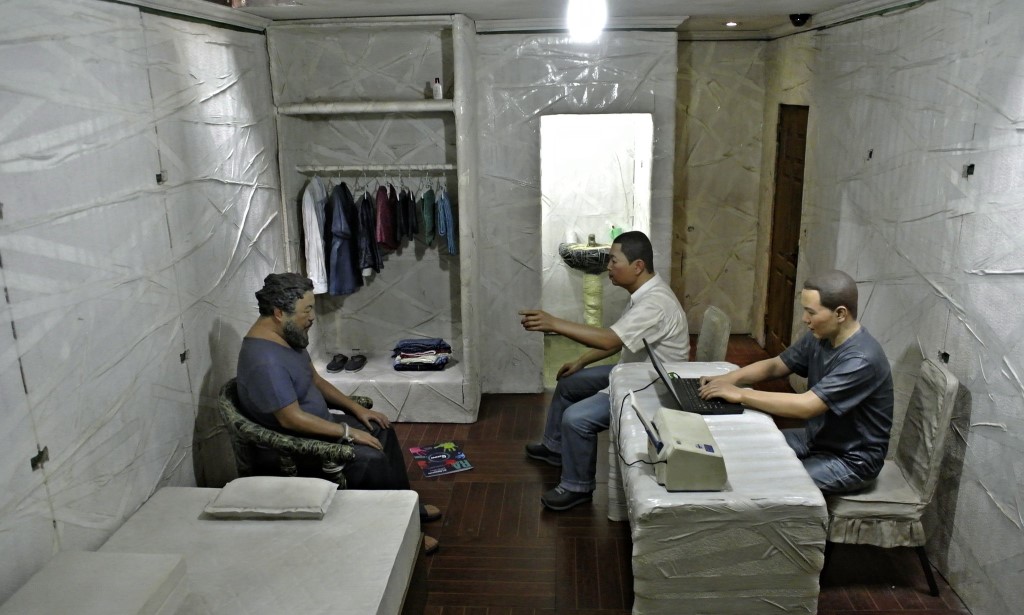 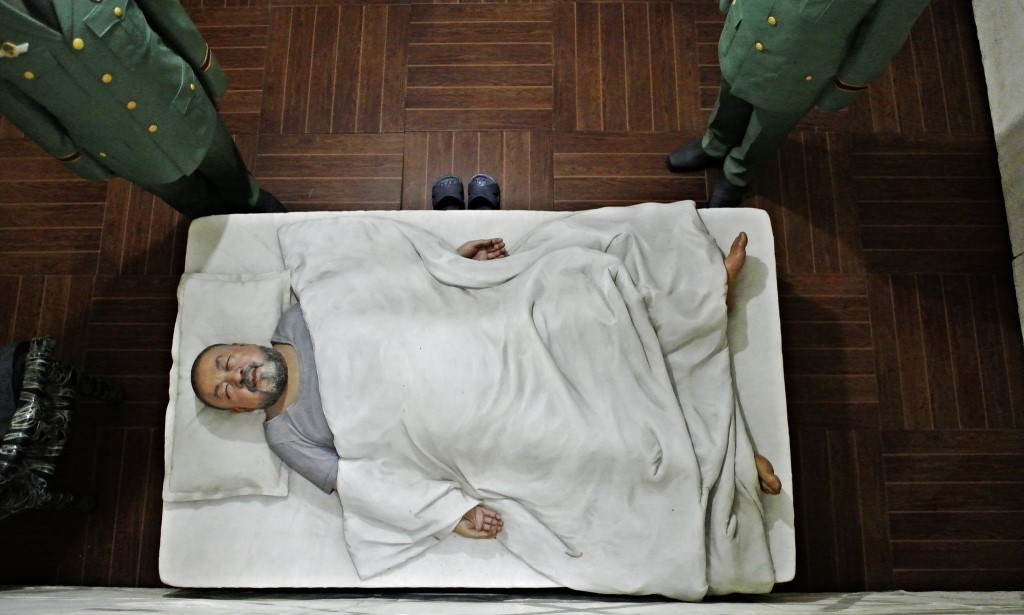 Weiwei’s family had reported his disappearance and the government released him as long as he stayed on house arrest. He was prohibited to travel as investigations were still on-going. Though many people were aware of his arrest, Weiwei had still won the hearts of many all over the world. Following his imprisonment, he had received donations from dedicated fans around the globe amounting to nine million yuan in a span of only 10 days. Support and love had never left his side.

And Weiwei never ceased criticism of the government no matter how much they decided to take from him. It only spurred a bigger fight— one where he had the entire world to back him up.

Weiwei is most known for his art installation named ‘Sunflower Seeds’ or Kui Hua Zi involving 100 million porcelain sunflower seeds spread out in a room. The piece is a commentary on the human condition, specifically gestures of compassion in a seemingly powerless society and hopeless world. It ultimately begs to ask the question, “What are we as individuals?”

His fame skyrocketed in 1995 when he released a series of photographs showing himself dropping a precious 2000-year old Han Dynasty urn worth millions of dollars to the ground. The meaning behind the act is a symbolic truth and a telling behavior of Weiwei’s ultimate goal: to dance with controversy. The reason behind the shattering of the urn is a reminder to the people of China of the evil and injustices of the Mao Zedong administration. The former chairman used to tell his people “the only way to build a new world is by destroying the old one”. And Weiwei did just that.

Another notable achievement is Weiwei’s contribution to the Beijing National Stadium. He collaborated with Swiss architects, Werner Herzog and Pierre de Meuron, a well-known duo, for the 2008 Summer Olympics. That same year, he received the Chinese Contemporary Art Award which was a lifetime fulfillment. The year after that, he was a part of GQ’s Men of the Year for his moral courage.

After his incarceration, Weiwei’s art pieces began to take on a more political message depicting his time in isolation. In November of 2012, he started placing of a bouquet of flowers in the basket of his bicycle every day outside his studio in Beijing as a gentle and mocking act of protest towards the government that had confiscated his passport. Soon, he created a sculpture named Bicycle Basket with Flowers in Porcelain which commemorated that daily act of rebellion.

For more insight on Ai Weiwei’s life story, you may watch Never Sorry, a documentary of Weiwei’s political, social and emotional journey through time.