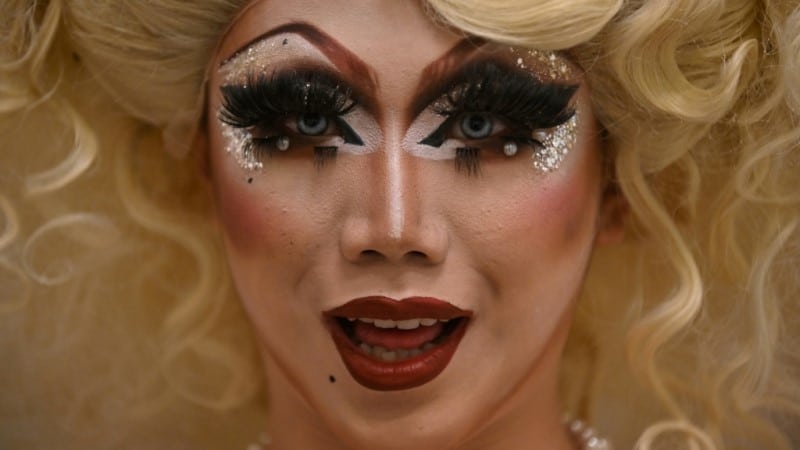 Attitudes toward alternative lifestyles are slowly softening in China, and members of a small but growing drag community have begun to step into the spotlight

Neon lights lit up a Shanghai stage as a whistle from the crowd pierced the air, heralding the live debut of Chinese drag queen “Miss Cream”.

Also known by his real name, Yan Anyu, the 18-year-old from the northern province of Hebei strutted out in glittering sequined gown, heavy make-up and curly blond wig to lip-synch Donna Summers’ disco standard “Last Dance” for a rapt crowd.

“When I’m dressed like a man, I’m not so confident,” said Yan, outrageously long fake lashes fluttering from eyes framed by glittering make-up.

That changes when he becomes “Miss Cream”.

Attitudes toward alternative lifestyles are slowly softening in China, and members of a small but growing drag community have begun to step into the spotlight.

Until last month’s stage show, “Miss Cream” only appeared via livestream from Yan’s home in Hebei, where stage shows are non-existent 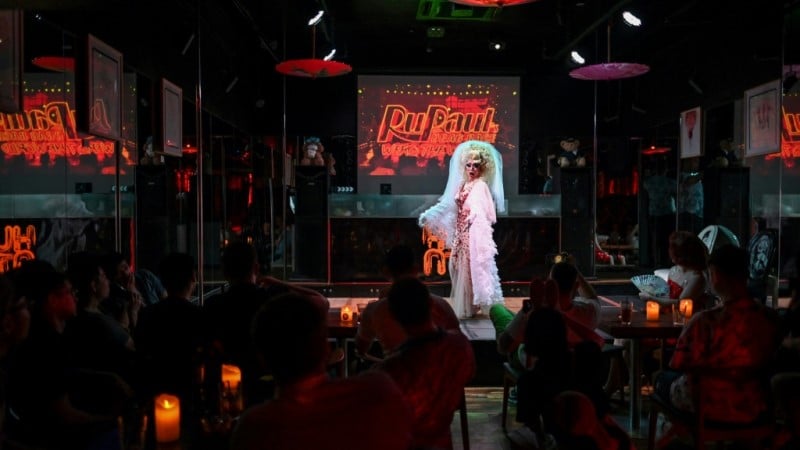 Yan Anyu, also known by the stage name Miss Cream, is an internet star famed in China for a drag act

Like millions of so-called “wang hong”, or internet stars, in China, Yan makes a living through tips paid by fans through digital payment platforms.

But with drag shows now a regular -– if discreet -– occurrence in more cosmopolitan Shanghai, Yan traveled 1,000 kilometers (620 miles) for his stage debut at a bar popular with the LGBT community. 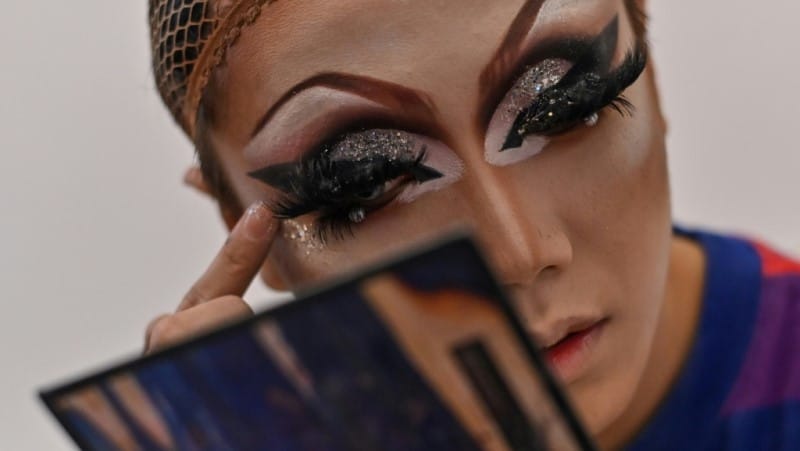 China’s LGBT community has quietly asserted itself in recent years, forming advocacy groups and challenging the status quo.growing drag community have begun to step into the spotlight.

It remains a touchy topic, and the low-key Shanghai Pride annual festival was held for the 12th time in June with organizers declining media coverage.

But China’s LGBT community has quietly asserted itself in recent years, forming advocacy groups and challenging the status quo.

In the latest in a handful of rights cases, a Chinese transgender woman late last year sued her former employer, who had dismissed her shortly after her gender-reassignment surgery.

Men in drag is hardly a new concept for China — for centuries, men cross-dressed to play female stage roles. 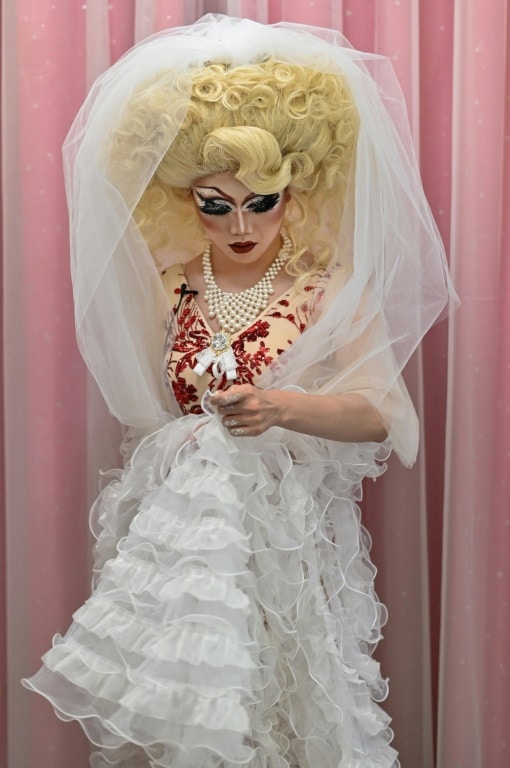 Still, they allow drag queens to assert themselves, whatever society may think, said Lu Jianxiong, who performed on June 20 in a discreet drag show origanized by Shanghai Pride.

“There’s a lot of discrimination in society against effeminate people, so performing in drag is a way to resist. If you think my femininity is bad, then I will be extremely effeminate to give (society) the finger,” said Lu, who now also does stand-up comedy routines in drag.

A Shanghai gay-bar proprietor who asked only to be identified as “R” and who helped organize one of the earliest drag-queen competitions in Shanghai, said the first edition in 2013 drew only four contestants. Last year’s event saw more than two dozen compete. 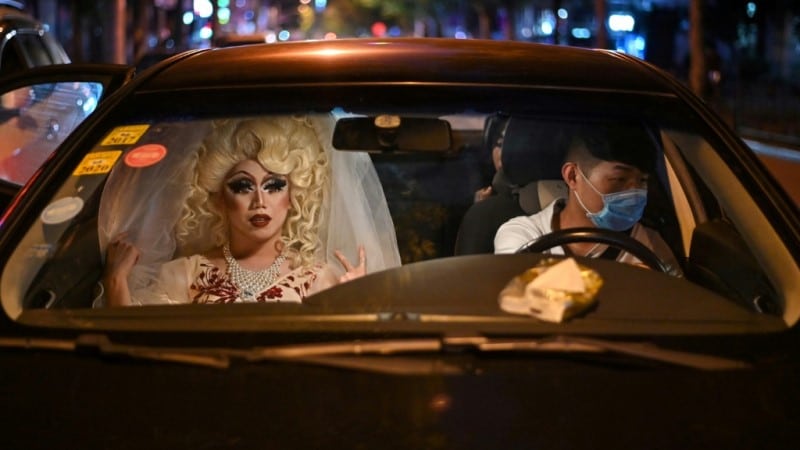 Shanghai’s annual Pride festival has now been running for 12 years, but remains lowkey compared to other similar events around the globe

R said Chinese drag in its early years was clumsy and “unpolished”, but that it has quickly come a long way.

“Even more straight crowds are watching drag, liking it and accepting it,” said R, whose bar organizes weekly drag-related events.

Initially inspired by the hit US reality show “RuPaul’s Drag Race”, Yan debuted online last year and already has 140,000 followers on Tik Tok, where he livestreams while dancing, singing, modeling new looks, or talking about being a drag queen.

Yan faced pressure from family and friends at first.

“They finally accepted me and are not worried that I discontinued my studies because they can see the great effort I put into doing drag online and wearing make-up that long,” he said.

Still, Yan, who is gay, is yet to officially come out to his family.

The coronavirus halted drag shows for several months, but even that was a blessing, boosting “Miss Cream’s” online following as people watched to pass the time during extended lockdowns.

But Yan loved performing live and plans to move permanently to a big city like Shanghai in the future.

“When you’re eating a cake, the cream is always on the top,” Yan, said explaining both his stage name and his ambition.