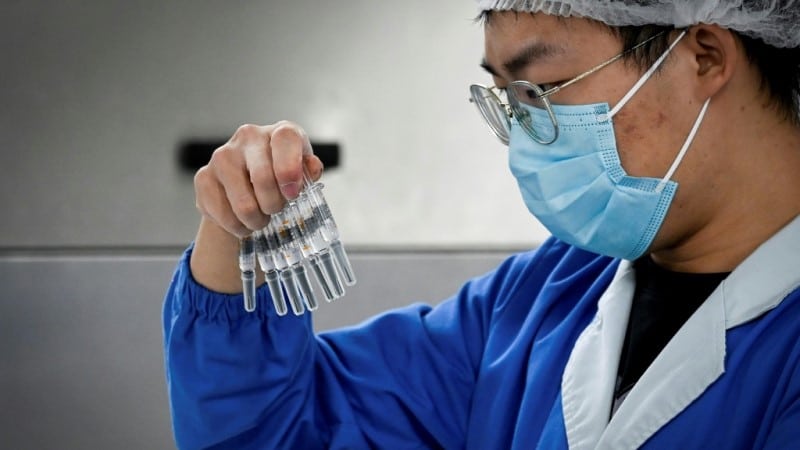 Beijing has pledged to give poorer nations priority access to its vaccines, in a move analysts say is designed to increase China’s global influence

As wealthy countries scramble to buy up the limited supply of big-name coronavirus vaccines, China is stepping in to offer its homegrown jabs to poorer countries. But the largesse is not entirely altruistic, with Beijing hoping for a long-term diplomatic return.

The strategy carries multiple possible benefits: deflecting anger and criticism over China’s early handling of the pandemic, raising the profile of its biotech firms, and both strengthening and extending influence in Asia and beyond.

“There is no doubt China is practising vaccine diplomacy in an effort to repair its tarnished image,” Huang Yanzhong, a senior fellow for global health at the Council on Foreign Relations (CFR), told AFP.

“It has also become a tool to increase China’s global influence and iron out… geopolitical issues.” 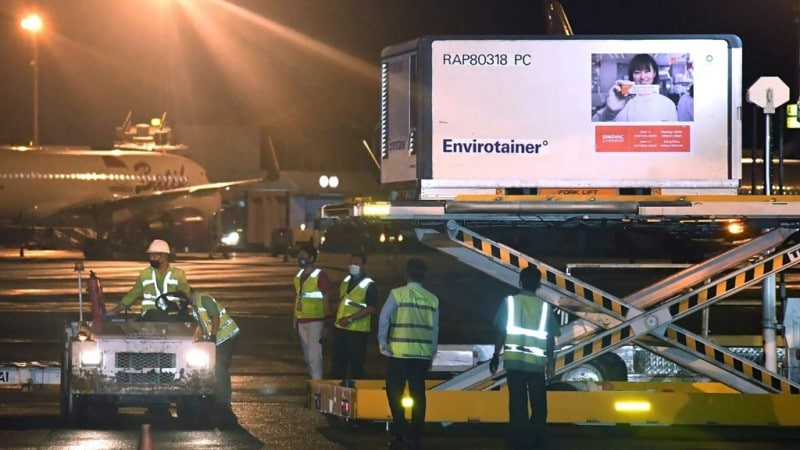 Indonesia took delivery of 1.2 million doses of a Chinese vaccine this week, and other Southeast Asian nations have also made orders

Stung by criticism of its handling of the emergence of the coronavirus in Wuhan, China has made much of its own ability to get its own outbreak under control, with state media carrying pictures of life-as-normal at pool parties and sporting events.

In the early months of the pandemic, Beijing hurried to export millions of masks and gowns, and sent medical teams to help strained healthcare systems in Europe and Africa.

Now, with major Western pharmaceutical companies beginning to bring their vaccines to market, China is rolling out its own versions — signing agreements to supply millions of doses, including to countries that have a sometimes-prickly relationship with Beijing.

Chinese diplomats have inked deals with Malaysia and the Philippines, both of which have previously complained about Beijing’s expansionist ambitions in the South China Sea.

In August, Premier Li Keqiang promised priority vaccine access to countries along the Mekong river, where a devastating drought has been worsened by Chinese dams built upstream.

“China’s ‘vaccine diplomacy’ is not unconditional,” Ardhitya Eduard Yeremia and Klaus Heinrich Raditio said in a paper published this month by the Singapore-based Yusof Ishak institute.

“Beijing may use its vaccine donations to advance its regional agenda, particularly on sensitive issues such as its claims in the South China Sea,” they added.

The move by President Xi Jinping to offer up a Chinese vaccine worldwide as a “public good” also allows Beijing to paint itself as a leader in global health, said the CFR’s Huang, seizing a mantle left untended as the US retreated under Donald Trump’s “America First” doctrine.

Washington is notably absent from a global alliance of 189 countries that have pledged to distribute vaccines equitably. Beijing signed up in October as its drugmakers launched final stage trials.

But this program has only secured enough doses to cover 20 percent of the population of low- and middle-income countries by the end of next year — offering a commercial opportunity.

China is ramping up production facilities to make one billion coronavirus shots next year — and, having largely tamed the outbreak at home, it will have a surplus to sell. 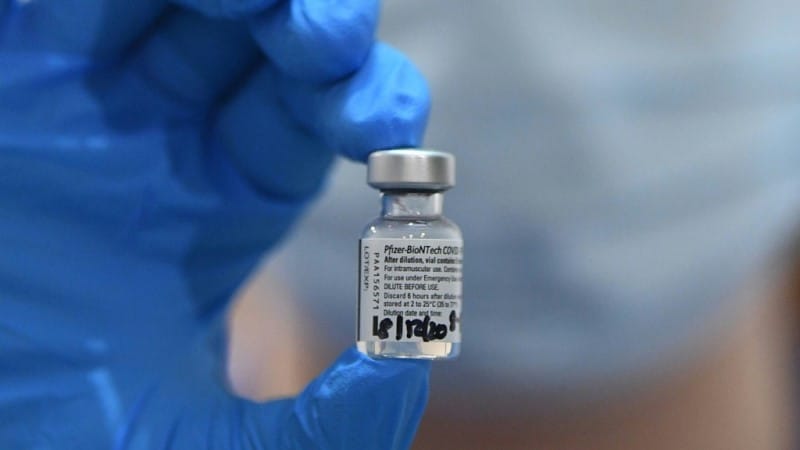 Rich nations stake claim to half the world’s expected vaccine supply, with some countries like the UK already having started their innoculation programs

If China can capture just 15 percent of the market in middle and low-income countries, it would net around $2.8 billion in sales, according to an estimate by Essence Securities, a Hong Kong-based brokerage firm.

“Everyone is clamoring for a vaccine and Beijing is in a good position to tap gold at the bottom of the pyramid,” said an analyst at the company, who declined to be named.

Such projects dovetail nicely with Xi’s $1 trillion infrastructure push — the Belt and Road Initiative — which has otherwise taken a hit because of the pandemic, said Kirk Lancaster of the CFR.

E-commerce giant Alibaba has already built warehouses in Ethiopia and Dubai that will serve as vaccine distribution hubs for Africa and the Middle East.

Beijing is constructing vaccine production facilities in countries like Brazil, Morocco and Indonesia that have participated in global trials by Chinese drugmakers.

And China has promised a $1 billion loan to Latin American and Caribbean nations to fund procurement.

Chinese firms will be able to piggyback on this infrastructure further down the line.

“All these efforts, branded as the ‘Health Silk Road’, are helping China redeem its national reputation while opening up new markets for its companies,” Lancaster said.

However, there is a fly in the ointment.

China has four vaccines in the final stages of development, and is well advanced with mass human testing in a number of countries, including Brazil, the United Arab Emirates and Turkey.

Millions more at home have already received a jab.

But unlike vaccines being developed by Moderna, AstraZeneca and Johnson & Johnson, little information has been published about the safety or efficacy of Chinese vaccines.

The country’s communist authorities — who control everything from universities to regulators — are allergic to public scrutiny.

“The lack of transparency in China’s system means that thousands (inside the country) have already received Chinese vaccines without the relevant testing data having being published,” Natasha Kassam, a China policy analyst at the Lowy Institute, said.

She said that the lack of data “will cause alarm” during a global rollout.

All of which means overseas buyers are cautious.

Chinese vaccine frontrunners Sinovac and Sinopharm had pre-orders for fewer than 500 million doses by mid-November, according to data from London consultancy Airfinity — mostly from countries that have participated in trials.

AstraZeneca, meanwhile, has pre-orders for 2.4 billion doses, and Pfizer has about half a billion orders.

Wider trust in Beijing has also plummeted this year, with a 14-nation study by the Pew Research Center finding a sharp deterioration in perceptions of the country.

“(Societies) that have increasing distrust in China are less likely to trust a Chinese-led vaccine candidate,” Kassam said.

by Helen ROXBURGH with Poornima WEERASEKARA