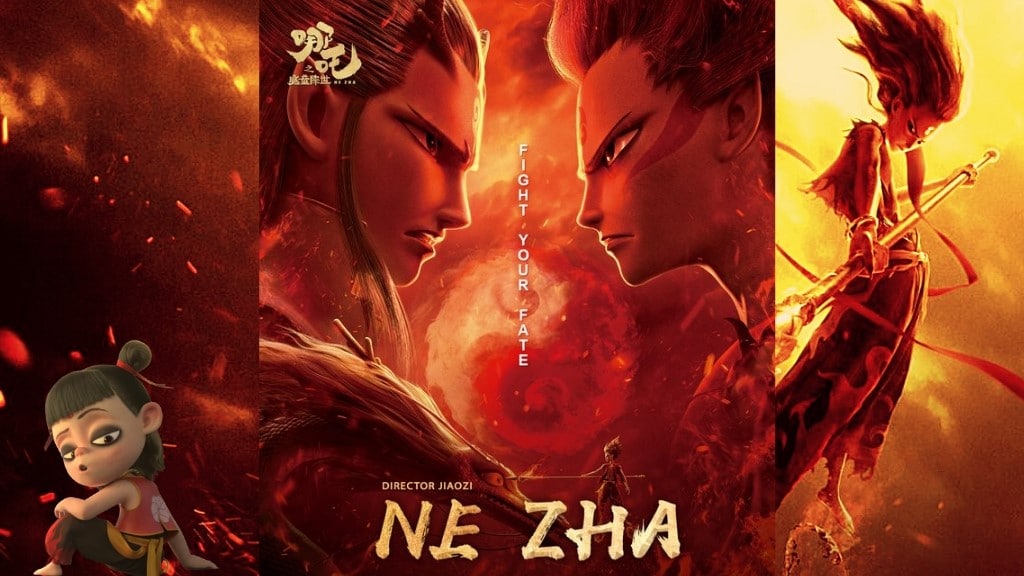 The successful film grossed $726 million worldwide and is the biggest animated film ever made from China. It is also the second-highest-grossing local film of all time, next to Wolf Warrior II.

iQiYi’s decision to make Ne Zha public comes amid the closure of cinemas due to the pandemic. The streaming giant hopes to expand its reach to more subscribers with over 2,700 titles, including premium originals and new releases, in its overseas version.

Ne Zha is a figure from classic Chinese tales and is very popular with the young people of Southeast Asia. The fantasy flick from Cocoa Bean Animation, Enlight Coloroom Picture, and October Culture Animation is based on a myth about a deity’s son who defies his destiny to become a hero and defender of people. When it was released, its sales even hopped past Zootopia.

Since the blockbuster film was launched, it has been part of the Top 10 most played movies on iQiYi, with an average viewer rating of 9 out of 10.

The film was written and directed by Yang Yu and is the first-ever 3D animated feature released in IMAX. The success of the film initially came as a surprise considering China’s animation sector is still immature compared to other countries. Animated titles consist of 40% of box office hits in Japan, 10% to 15% in the US, and only 6% to 10% in China.

In more ways than one, Nezha has paved the way for an improved standard for quality in Chinese local animation. This proves that the genre can not only be marketed as a diversion for children, but also as a legitimate form of entertainment for adults.

Nezha is also available on Netflix.