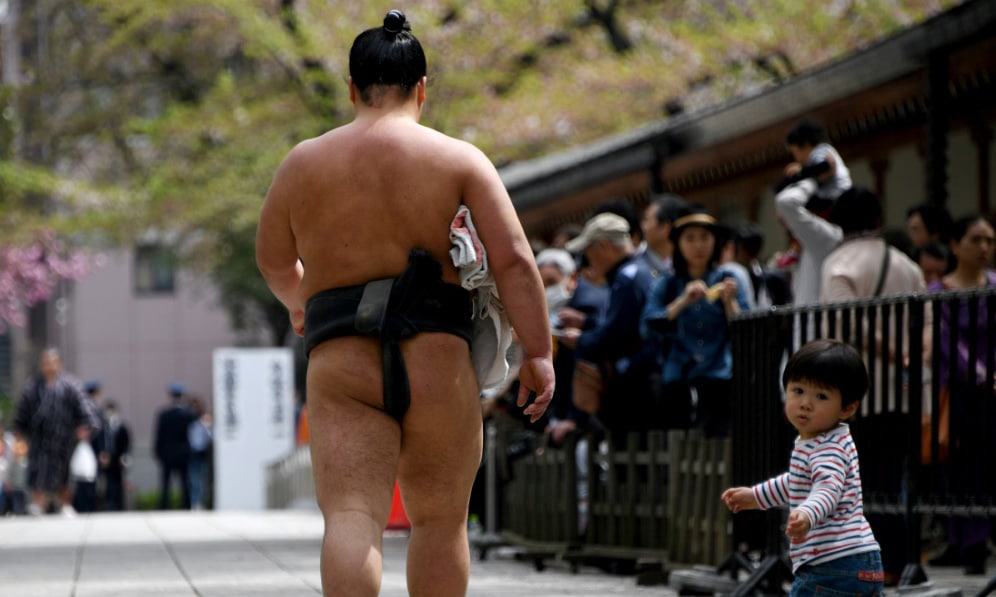 Japan’s sumo association on Friday confirmed its first coronavirus case, in a new blow for the ancient sport, which has already been forced to move one tournament behind closed doors and postpone others.

One low-ranking wrestler who had a fever last week has tested positive for the virus, the association said, declining to name the man or give details of his stable.

The association said no other wrestlers or officials had symptoms and those who belong to the infected wrestler’s stable will stay home or at the stable and follow advice from health officials.

The outbreak in Japan has been smaller than in many countries, with more than 5,300 cases and 88 deaths confirmed so far, but the government this week declared a state of emergency in seven regions, and the sumo association said it was adapting too.

The association has not called off daily training but new instructions include requiring wrestlers to take their temperatures twice a day. 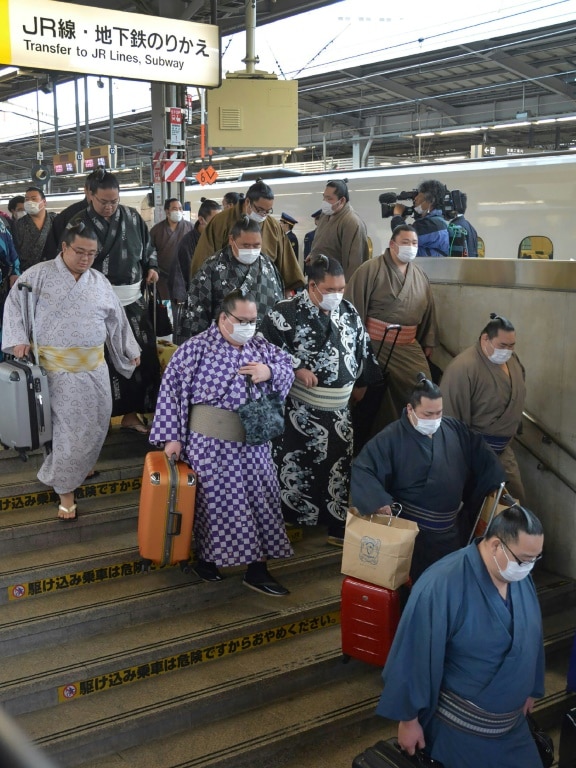 The “tokoyama” responsible for styling wrestlers’ hair into their signature oiled topknots have been asked to avoid public transportation when coming to stables, a spokesman said.

A young wrestler at a Tokyo stable confirmed daily training was continuing as usual but said activities were limited.

“We wear masks where possible, wash hands, disinfect hands… We have been taking normal prevention measures,” he told AFP, speaking on condition of anonymity.

“We don’t visit other stables to practice. We have been practicing in our stable only.”

“We go out only for (grocery) shopping… Stress is building up in many people,” he added.

News of the infected wrestler came a week after the association postponed two sumo tournaments scheduled for later this year.

The next sumo “basho” or tournament, scheduled to open on May 10 in Tokyo, has been delayed by two weeks. The July basho in Nagoya suffered the same fate.

Tokyo’s basho is expected to begin on May 24 but tickets have yet to go on sale over concerns about a further postponement or cancellation.

The spring basho, held last month in Osaka, took place without spectators, with wrestlers surrounded by just a handful of judges in the empty arena.