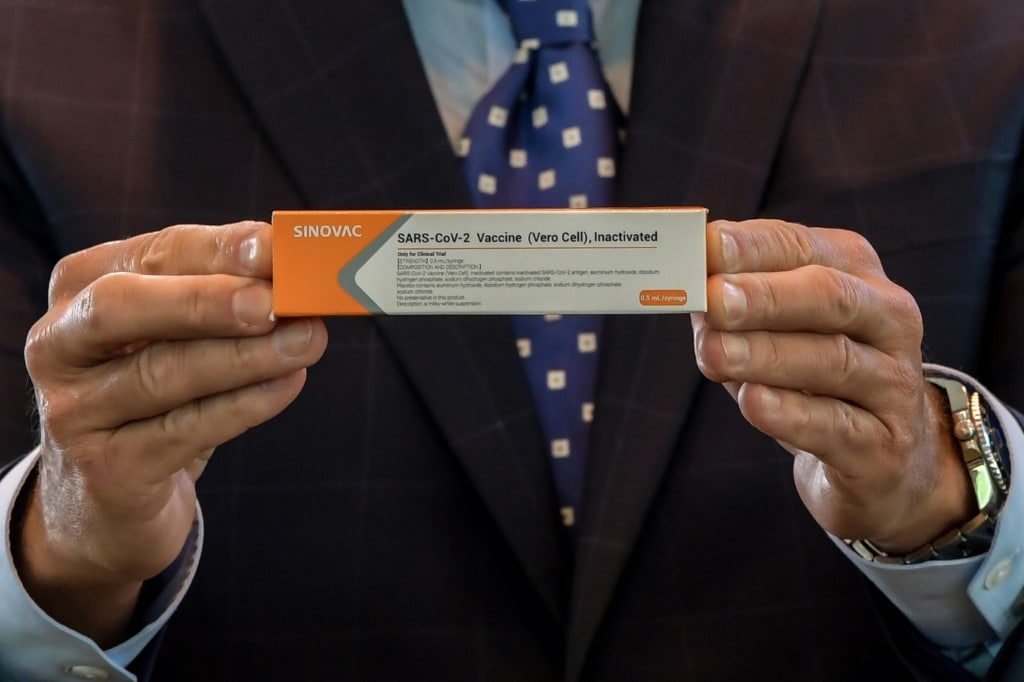 A Chinese-made vaccine against the new coronavirus entered the final stage of testing Tuesday in Brazil, where volunteers received the first doses of what officials hope will be a game-changer in the global pandemic.

The vaccine, developed by private Chinese pharmaceutical firm Sinovac Biotech, became the third in the world to enter Phase 3 clinical trials, or large-scale testing on humans — the last step before regulatory approval.

“We’re living in unique and historic times, and that’s why I wanted to be part of this trial,” said the 27-year-old doctor who received the first dose at the Clinical Hospital of Sao Paulo.

Her name was withheld for confidentiality.

Around 9,000 health workers across six Brazilian states will receive the vaccine, known as CoronaVac, in two doses over the next three months under the study.

Sinovac is partnering with a Brazilian public health research center, the Butantan Institute, on the trials.

If the vaccine proves safe and effective, the institute will have the right to produce 120 million doses under the deal, according to officials.

Brazil is the second-hardest-hit country in the coronavirus pandemic, after the United States.

Its death toll surpassed 80,000 Monday, and it has registered 2.1 million infections.

Because the virus is still spreading quickly in the South American country, it is seen as an ideal testing ground for vaccine candidates.

Brazil is also helping carry out Phase 3 testing of another experimental vaccine, developed by Oxford University and pharmaceutical firm AstraZeneca.

It has a similar deal to produce that vaccine domestically if it is successful in tests, which are also being carried out in Britain and South Africa.

Researchers worldwide are racing to develop and test a vaccine for the virus. There are more than 150 projects so far.

Studies published Monday in British medical journal The Lancet found two vaccine candidates were safe and produced an immune response in Phase 2 trials: the Oxford vaccine and another Chinese-made vaccine, developed by pharmaceutical firm CanSino Biologics and the Beijing Institute of Biotechnology.