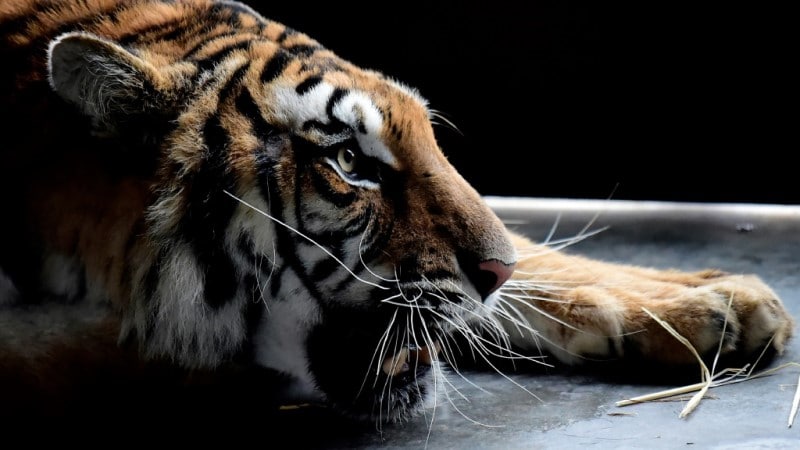 Trade in tigers bred in captivity in Europe risks encouraging illegal demand for the endangered big cats, according to a new report published Wednesday by wildlife groups that warns lax oversight is enabling the grisly market for their body parts.

Wild populations of tigers have been chronically depleted by habitat destruction and a voracious demand for their bones, skins and other body parts used in decorations, medicinal tonics and as status symbols in Southeast Asia and China.

While the commercial exploitation of tigers is prohibited by European Union law, exemptions include education, research, breeding purposes, and for specimens born and bred in captivity, according to the new report by WWF and Traffic.

The report warned that globally there was “mounting evidence that tigers are being bred in captive facilities for trade in their parts and products”.

“The trade of captive tiger products not only complicates enforcement efforts, it also legitimizes the use of tiger products and can stimulate market demand,” said Heather Sohl, of WWF’s Tigers Alive Initiative. 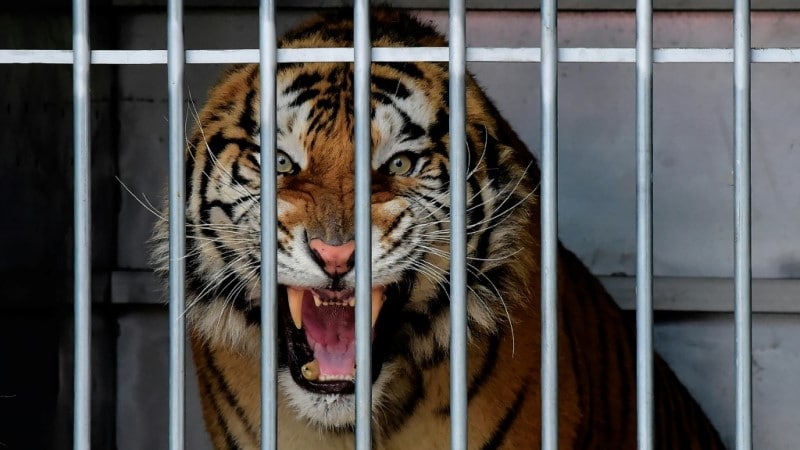 “European countries have been rightly vocal on the need to close tiger farms in Asia, but they too are an unlikely player in the global trade in tigers,” Sohl said in a statement, calling for the EU to urgently ban the commercial tiger trade.

Using data from Convention on International Trade in Endangered Species (CITES), the groups said that some European countries continue to trade tigers with “countries with facilities breeding tigers alleged to be involved in the tiger trade”, such as Vietnam, Thailand and China.

Between 2013 and 2017, a total of 103 live tigers were directly exported from the EU. An additional 84 were re-exported, all with legal permits.

Many of these were for research purposes or zoos, while 43 were exported or re-exported for commercial purposes.

During the same period, the report highlighted 95 reported seizures involving live tigers or body parts in the EU, with the highest numbers in the UK, Austria, Germany, the Netherlands and Spain.

Medicinal products containing tiger derivatives accounted for 94 percent of all items seized in the EU over this five-year period, the report said.

Chart showing documented tiger exports from European countries 2013 – 2017, according to data published by WWF and Traffic.

“Inspections of facilities are infrequent, and the procedures to dispose of tigers after they die are poorly legislated and typically carried out by external companies without government oversight,” said the report’s author Louisa Musing of Traffic.

“This raises questions as to how these countries can ensure tiger parts, such as skins and bones, do not enter illegal trade.”

The report comes two years after the Czech Republic disclosed evidence of organized criminal groups involved in captive breeding of tigers for products to be illegally exported to Asia.

And last year, Polish border authorities found 10 tigers crammed into the back of a truck transporting them from Italy to Russia’s Dagestan Republic. 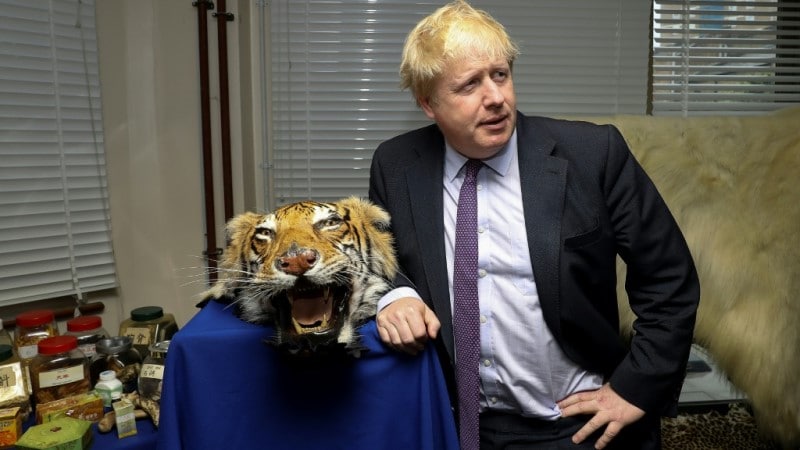 One died and the rest were described by the Polish zoos that took them in as emaciated, covered in excrement and “in a total state of stress”.

The world’s captive population of tigers dwarfs the fewer than 4,000 animals in the wild.

Animal welfare group Four Paws estimates that there are more than 5,000 captive tigers in the United States and 8,000 in Asia.

It further estimates that there are at least 850 in Europe, but Musing said it was “nigh on impossible” to know how many tigers are currently in the EU.

Out of the countries the report investigated, only the Czech Republic keeps a centralized register.

WWF and Traffic called for an EU-wide registry with DNA samples of captive tigers, better enforcement, as well as bans on commercial trade for the creatures and bans or severe restrictions on their use in circuses.